Using anecdotal evidence, Scarborough hinted that there was widespread belief in the United States that the coronavirus was “not real.”

“I have a very good friend who is a physician who, yesterday, told me that half of his clients, half of his clients, do not believe, or at least yesterday afternoon, did not believe that the coronavirus was real,” the “Morning Joe” host told viewers. (RELATED: ‘Buy American’ — White House Confirms Executive Order That Will End Medical Supply Chain Reliance On China)

“They believed it was a hoax made up by the media. And this is a guy who had been their doctor for 15, 20 years. The president has spread a lot of misinformation, did a lot of dangerous things,” Scarborough claimed.

The morning host was commenting on Trump’s Wednesday night speech to the nation in which the president announced a 30-day travel ban on visits from Europe. That statement is widely perceived as a reaction to critics from all quarters who believed the president needed to speak more directly to the spreading disease.

“People on … pro-Trump broadcasts have said a lot of really dangerous, reckless things over the past couple days,” he insisted.

But Scarborough, seeming to think the president had emerged from his denial of the crisis, said Trump turned the corner with his Wednesday night speech. “He’s taking it seriously now,” he said, adding that it provides some reason for optimism. “It is my hope that the address last night pours cold water on all those conspiracy theories and now we can all get to the business of treating this pandemic.” (RELATED: Stephanie Grisham: Coronavirus Like ‘A Severe Flu Season,’ Tells Democrats To Stop Trying ‘To Scare People’) 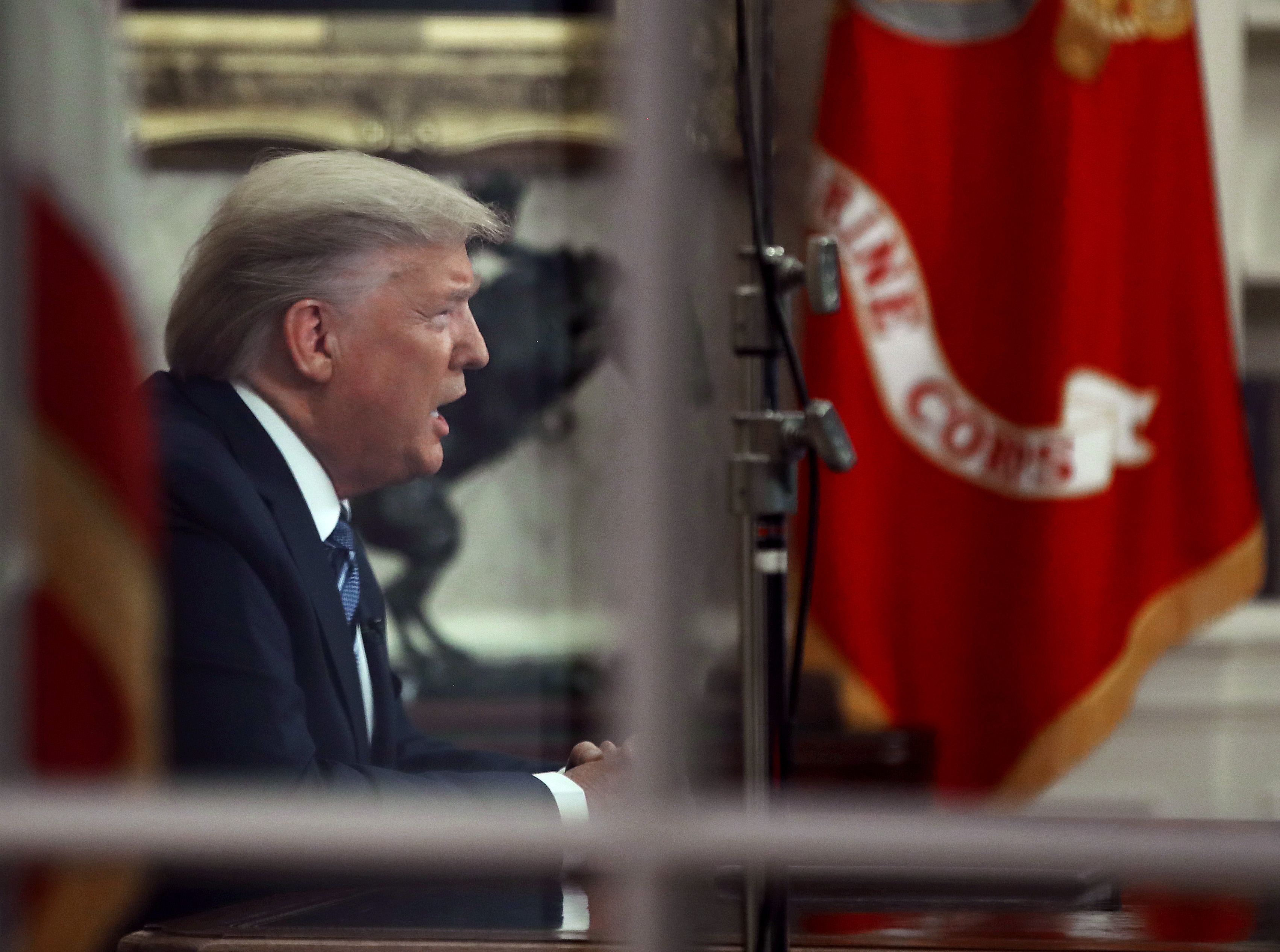 “Last night, you had Americans, unlike any time really since 9/11 … tuning in to watch their president. They wanted reassurance,” Scarborough said, adding that “I did agree with what the president said, that we are in this together.”

But the host didn’t think Trump achieved his objective. “It is unfortunate though, that instead of reassurance, it seems that his address only unsettled Americans more,” substantiating this claim by pointing to the ”international markets, which immediately fell.”

Scarborough was happy to hear the president use the term “pandemic,” something the World Health Organization had labelled the coronavirus outbreak earlier that day.

“This allows his administration officials to go out and act aggressively without being worried, without worrying about being undercut by the president … ”