Conservative author and pundit Mark Steyn said Thursday that the political left is treating the coronavirus like every other issue: conflating it with racism.

The writer noted how the mayor of Florence, Italy was telling his citizens “to go and hug a Chinese person on the streets” in order to demonstrate their “anti-racist bonafides.” Steyn said that the mayor is no longer encouraging that kind of intimate contact because of the “1,000 dead Italians” that have resulted from the coronavirus pandemic in that country.

Observing that “given relative population sizes,” the dead in Florence are the equivalent of two 9/11 terrorist attacks, Steyn said, “That buffoon, narcissist, nincompoop virtue singling mayor isn’t telling you to hug a Chinese person now. Everything is shut down and they are telling you to stay a full meter, 3 feet away from anybody else.” 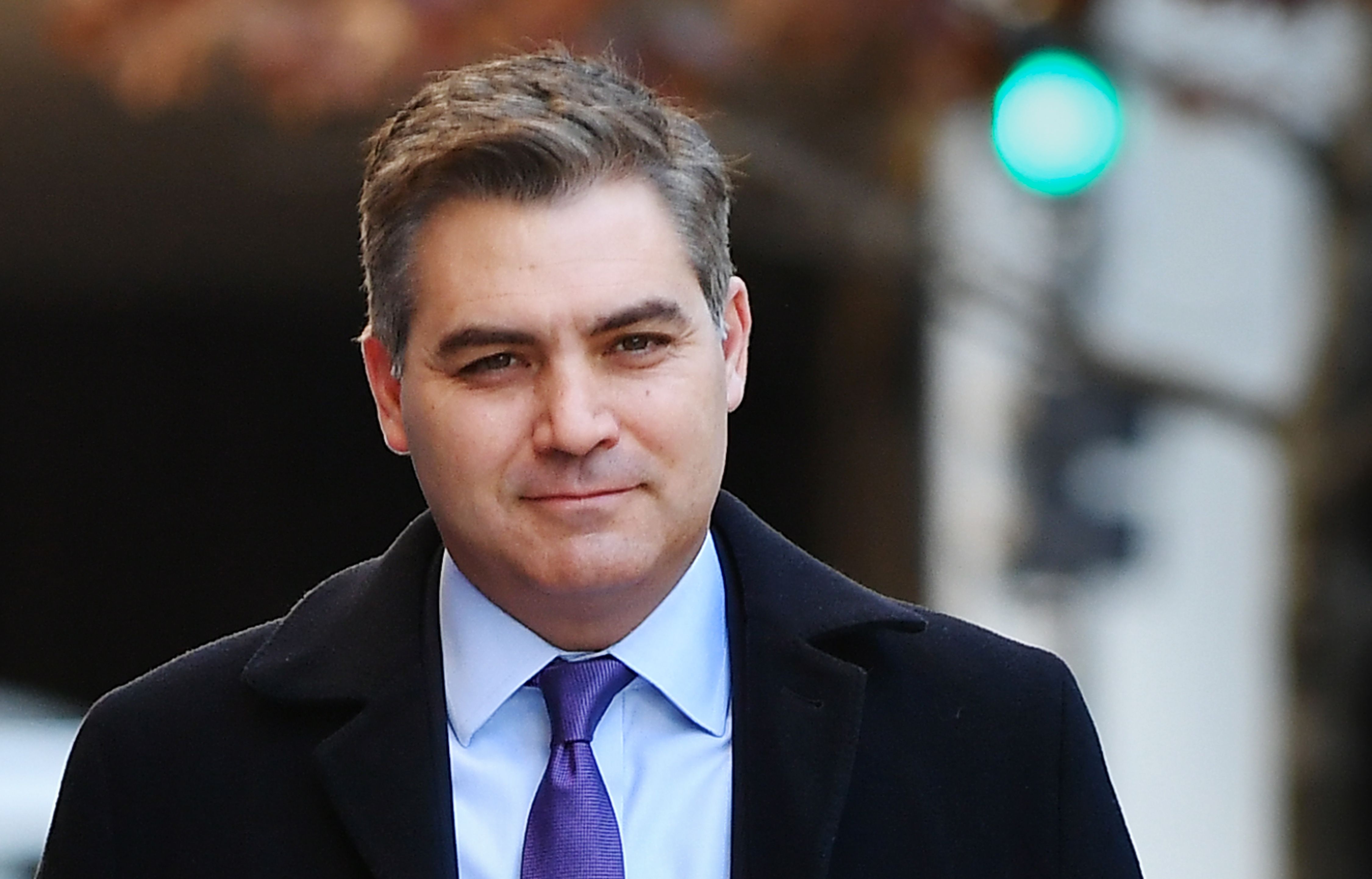 Steyn insisted that even among the “woke twerps,” the instinct to survive “kicks in.” Referring to comments from CNN reporter Jim Acosta that calling the coronavirus Chinese is “xenophobic,” Steyn said Acosta would stop trying to sniff out racism “if he actually had to live with the costs of his irresponsible and preposterous virtue signaling.” (RELATED: White House Cancels Trump’s Events In Colorado, Wisconsin And Nebraska)

Acosta was analyzing Trump’s speech to the nation Wednesday night that outlined further administration plans to combat the coronavirus, including banning travel from Europe for 30 days.  The World Health Organization classified virus as a pandemic on Wednesday.