Mason Thibault Mason is a native of Fall River, Massachusetts, an avid NFL and NCAA fan, and a commerce writer for the Daily Caller
March 12, 2020 1:19 PM ET
Font Size:

National Security Officials are growing increasingly wary of China. America’s tech giants are trying to consider alternatives to Hong Kong being their central data hub and the main reason for this is because they are upending plans for a trans-pacific internet connection. Google and even Facebook have asked US authorities to see if they can start using the conduit branches to the Philippines and Taiwan, while also finding out if they can leave the Chinese proportion offline. The two firms have helped to fund the 8,000 mile-long Pacific Light Cable Network. This runs from Hong Kong to Los Angeles. The two firms have stated that they need to compromise after a security panel which has been led by the Justice Department held up to the final level of approval.

The Industry in General

Of course, it should be noted that this isn’t really going to hinder the casino industry or even any other tech sectors but you should know that it could have an impact on individual companies. When you look at the regulator’s refusal, you will soon see that other companies such as Google are now exploring destinations that do not include Hong Kong to see if they can develop future links. The US are concerned because they do not have trust in China’s growing tech ambitions, and this has been amplified by Washington’s fight against Huawei.

It should be noted that this is also raising questions for US companies. They are trying to meet a growing need for the bandwidth, and they are also trying to handle the customer video chats too. This includes YouTube videos and social media posts. A lot of people are wondering where the cables are going to be routed and who is going to work with the partners if the Chinese deal is no longer on the table. A spokeswoman for Google has stated that the company are now seeking approval to see if they are able to run undersea cables. This will have the backing of the relevant agencies. A Facebook spokeswoman has stated that the company are now trying to navigate through all of the right channels and they are also trying to deal with licensing and permitting too. 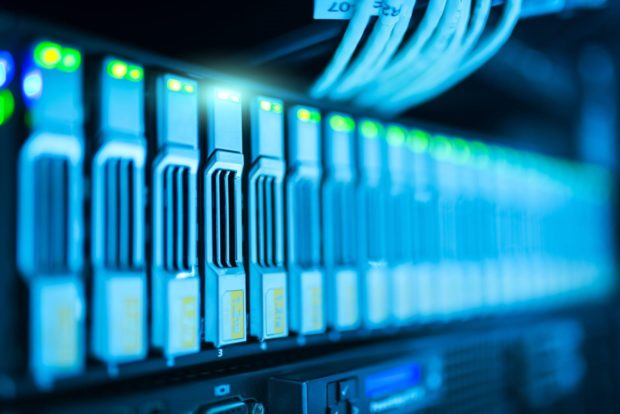 A Top Destination for Internet Cables

Hong Kong have been a top destination for US internet cables. Chinese authorities have blocked various firms such as Facebook and even Google from operating in the mainland. The Chinese territory currently has an unfiltered level of access across the web and they are also serving as a stopping-off point for various global companies as well. Hong Kong’s rule of law cannot be counted because Beijing uses a much heavier hand. Those from Hong Long have spent months trying to resist the efforts of Beijing and it’s safe to say that only time will tell what is going to happen in the future. Either way, there looks to be a bit of a war right now.