Australian Home Affairs Minister Peter Dutton announced Friday morning that he has tested positive for coronavirus, just one week after meeting with senior adviser to the President Ivanka Trump and Attorney General Bill Barr in Washington, D.C. one week ago.

Counselor to the president Kellyanne Conway and Domestic Policy Council Director Joe Grogan also met with Dutton, according to CNN. 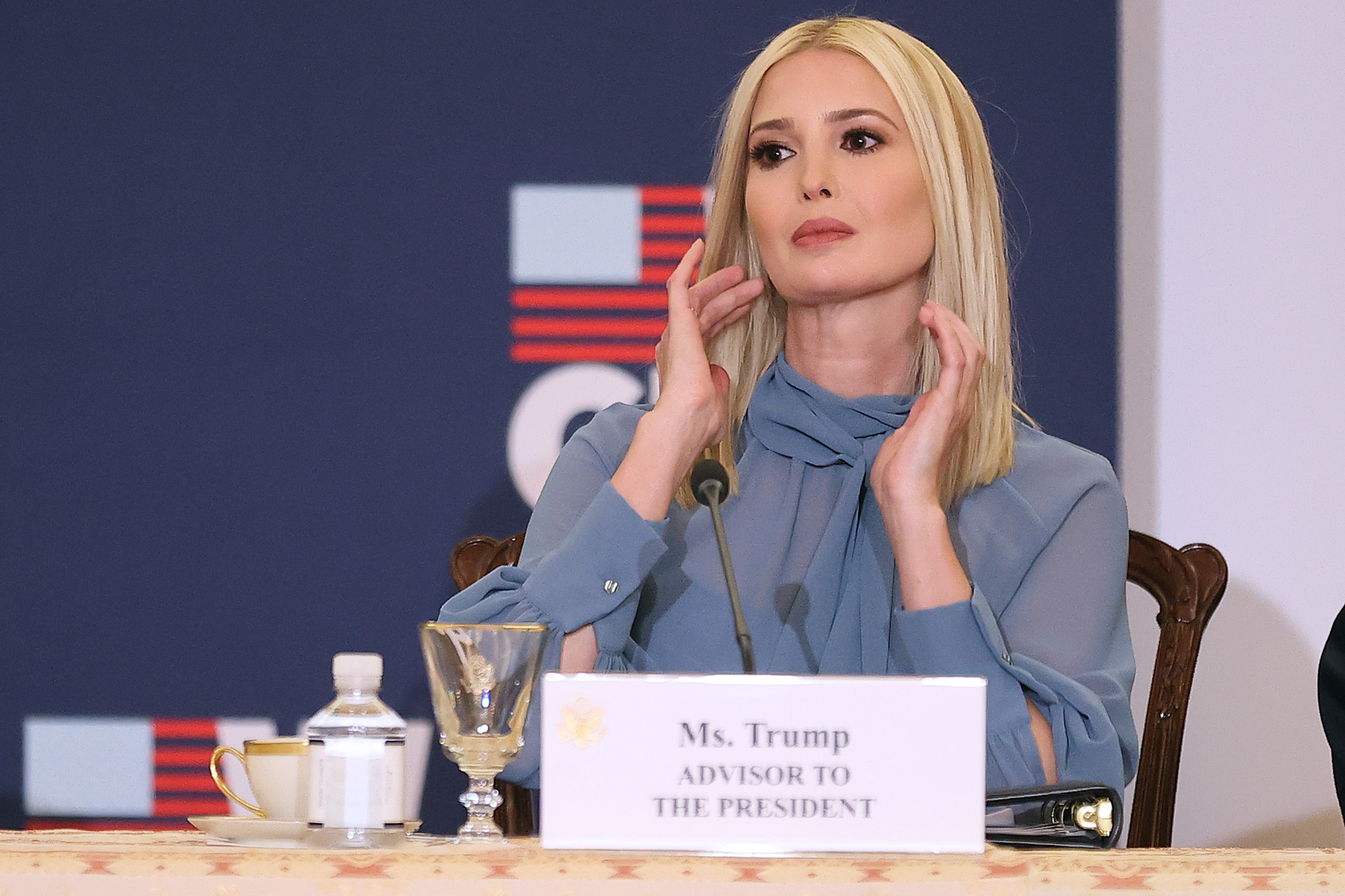 “This morning I woke up with a temperature and a sore throat,” Dutton tweeted before announcing the positive test. “It is the policy of Queensland Health that anyone who tests positive be admitted into the hospital and I have complied.”

The White House declined to comment on the news of Dutton’s test.

On Thursday, news broke that Brazil’s President Jair Bolsonaro was under “medical examination” and had been tested for coronavirus. He is expected to receive his test results on Friday.

White House press secretary Stephanie Grisham said that Trump had not yet been tested and that there are no plans to test him in the immediate future, as he has not exhibited any coronavirus symptoms. 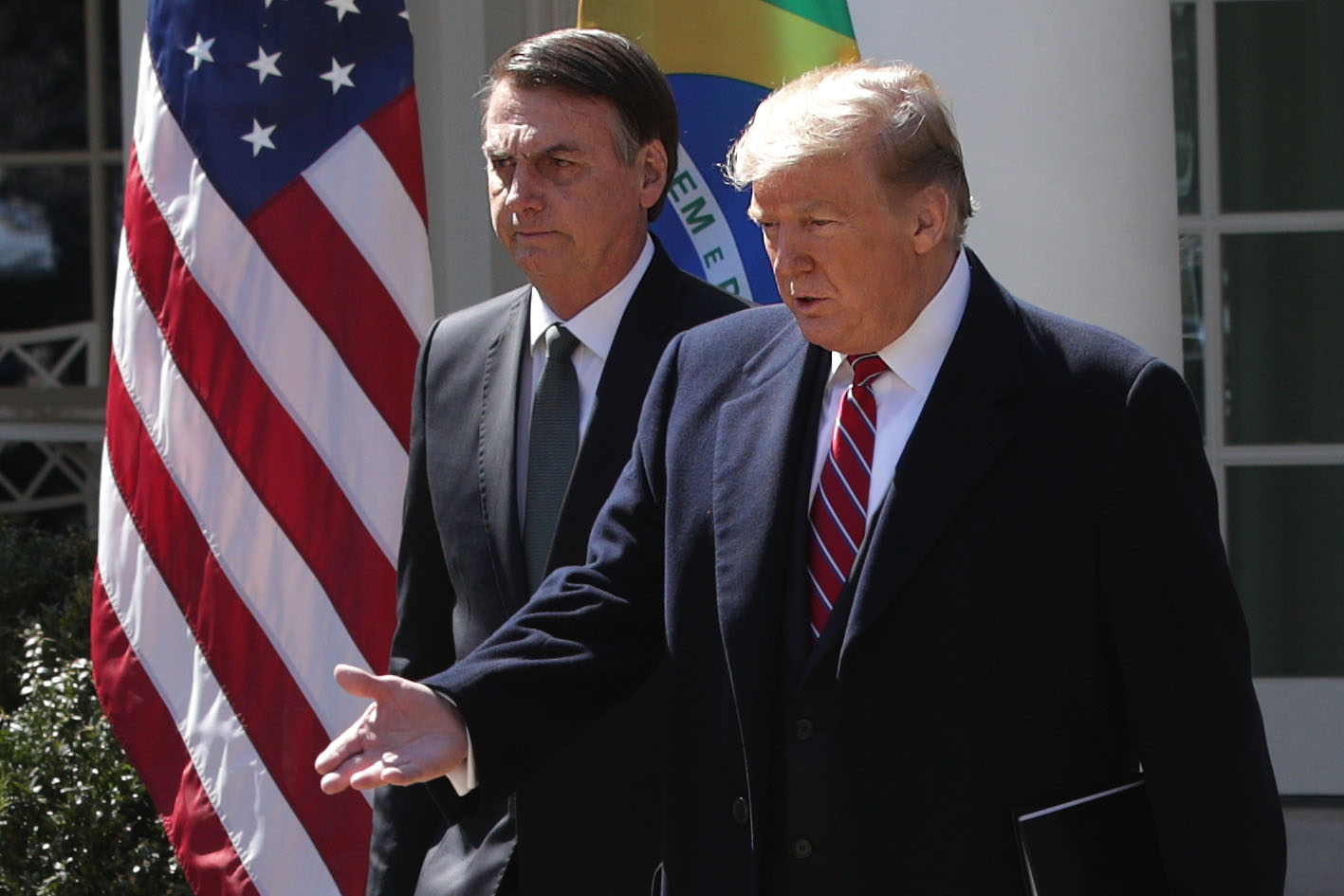 “The White House is aware of public reports that a member of the Brazilian delegation‘s visit to Mar-a-Lago last weekend tested positive for COVID-19; confirmatory testing is pending,” Grisham said in a statement to the press. “Exposures from the case are being assessed, which will dictate next steps. Both the President and Vice President had almost no interactions with the individual who tested positive and do not require being tested at this time.” (RELATED: Congress Pushing To Get An Additional Coronavirus Bill Passed Before Recess)

“As stated before, the White House Medical Unit and the United States Secret Service has been working closely with various agencies to ensure every precaution is taken to keep the First & Second Families, and all White House staff healthy,” she added. “To reiterate CDC guidelines, there is currently no indication to test patients without symptoms, and only people with prolonged close exposure to confirmed positive cases should self-quarantine.