Two condo owners  in New Jersey allege they were repeatedly fined by their condominium association for placing a figurine of the Virgin Mary on their porch, in what the representative attorneys are calling a “clear cut case of religious discrimination.”

Scott Peters and Mary Jeanne Vassallo say that since 2015, the board of directors at the Barrister Farms Condominium Association has been demanding they remove an 18-inch-tall figurine of the Virgin Mary from the front entrance of their home, while permitting Jewish residents to affix Mezuzahs to their door frames in view of the public. The two support their Jewish neighbors in doing so, according to their representative attorney Christopher Ferrara of the Thomas More Society, and simply want the accommodation of their religion as well.

Ferrara thought a resolution would come from a private mediation session in 2015, allowing Vassallo to display the figurine, which was a gift to her late son when he was a child. Ferrara tells Daily Caller that instead, “the board rejected it.”

“In other developments by the same builder we see such things exhibited in units and it’s not a problem. It’s this particular board.”

The owners received an email from a representative of the condo management company describing the statue as an ‘idol’ that “should be smashed,” the letter to the association board by the Thomas More Society says. “A crucifix or figurine is deemed intolerable,” Ferrara said. “The real reason [the association won’t let the owners display the statue] is they don’t like the statue because it’s the Virgin Mary and some people find it offensive.” 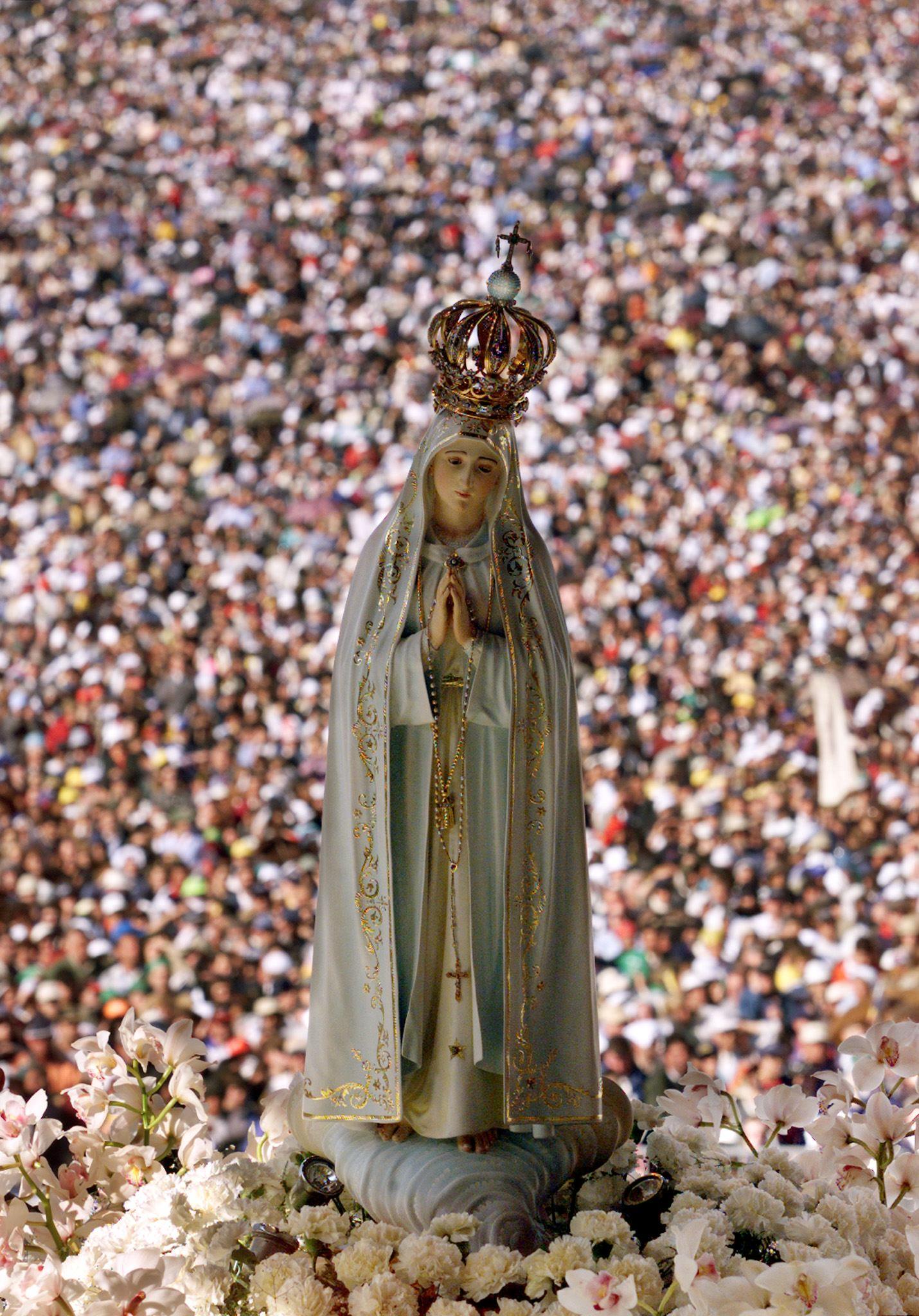 In the last few years, Vassallo and Peters have accumulated between $750 and $1,250 in fines imposed by the condominium board for the Virgin Mary figurine being placed on the owners’ front porch. Ferrara said the board had also fined her for emailing them with the intention of putting the figurine outside. “Last Christmas, she wanted to put the figurine out and they fined her $50 for intending to do that,” he said.

The board of directors at the condo association enforce the “common elements,” which are the features of the community shared by everyone in it. The inside of the unit is what the owner has sovereignty over, but the common area maintenance is governed by the board. Ferrara explains that the board has been enforcing unreasonable, inconsistent rules and restricting freedom of religion in violation of the State’s constitution, but only for certain residents. Such violations of freedom are considered so severe that other states have been trying to pass legislation to prohibit condo associations from committing them.

“There’s legislation in Illinois to say the condo association can not prohibit expressions of religious beliefs by way of decorating units,” Ferrara said. “This isn’t just her case, it’s a national problem with these associations and their boards of government which abuse their authority.”

California enacted a landmark “Mezuzah Bill”, or Senate Bill 652, in 2019 to prohibit homeowner associations from creating difficulties for homeowners who choose to display religious symbols on their property. (RELATED: Pro-Life Catholic Charges Labor Union With Forcing Her To Fund Abortion, Interrogating Her On Religious Beliefs)

The Thomas More Society now awaits a response from the condo association’s counsel on the matter, hoping for an “amicable resolution.” If there is no response, the case will proceed to litigation.