Canadian Prime Minister Justin Trudeau said Friday that he has not been tested for the coronavirus, and he announced that he is “feeling good” and doesn’t believe he has any symptoms of the disease.

He had already announced that the Canadian Parliament — akin to the House of  Representatives and the Senate —would be suspended until April 20. 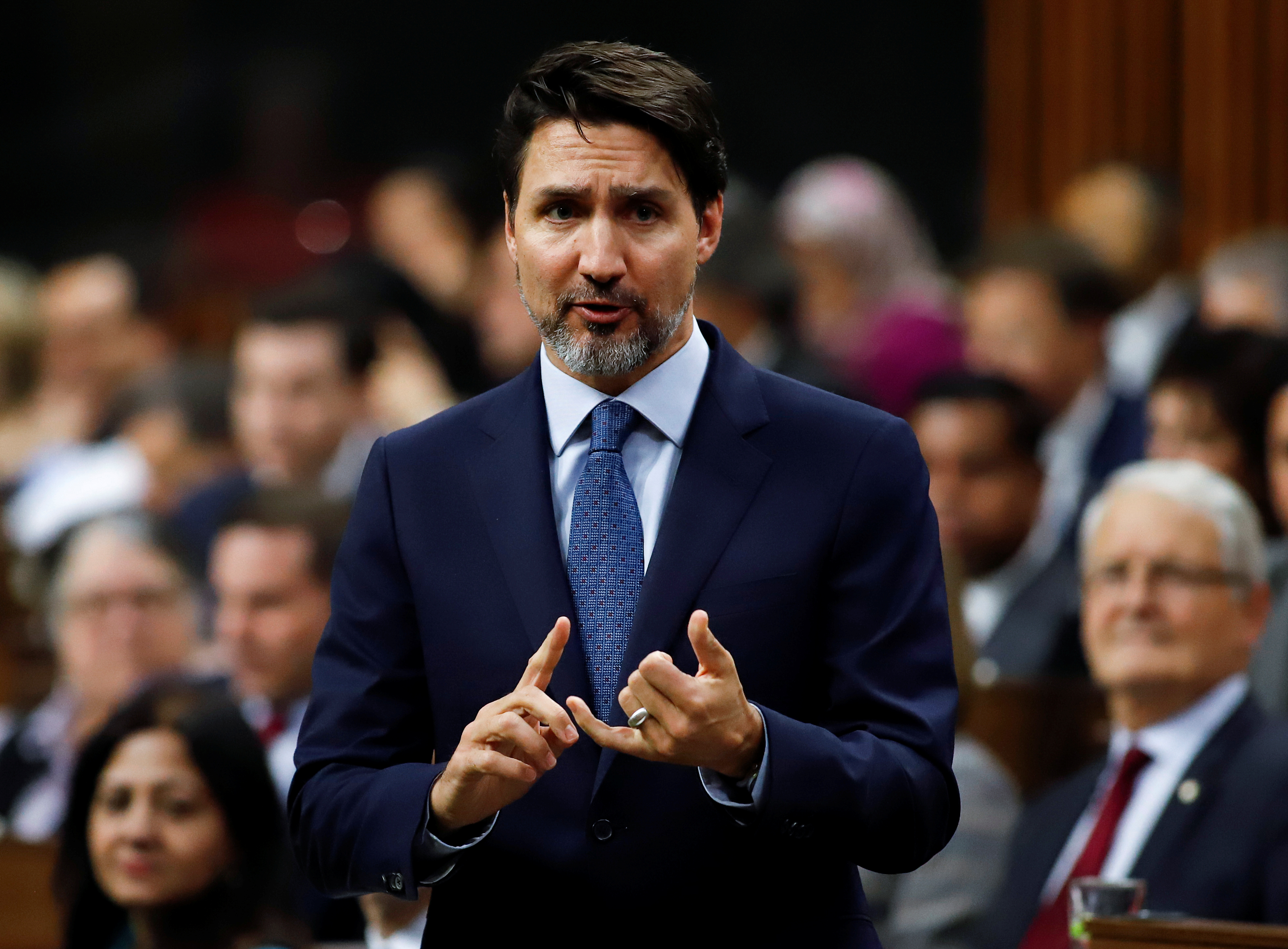 In another news conference, composed of various Liberal government cabinet ministers, Minister of Health Patty Hadju suggested there would be no border closures because, she said, the measure has not proven to be successful in slowing the progression of the coronavirus. Her comments have not been confirmed by the Prime Minister’s Office.

Speaking to reporters from the gate of his official residence, Trudeau said his doctor did not believe he needed to be tested given his lack of symptoms of the coronavirus. (RELATED: Poll: 69% Of Canadians Say ‘Canada Is Broken” — And Trudeau Gets The Blame)

Just the night before, his wife, Sophie Gregoire, had been diagnosed with coronavirus.

Trudeau said that her symptoms are relatively mild but that the family is taking “every precaution,” while considering that she is just one of many Canadians suffering from the pandemic.

Trudeau said he is not comfortable with the inconvenience of self-isolating, but he is prepared to do it for the next two weeks.

Prime Minister of Canada Justin Trudeau (R) speaks with U.S. President Donald Trump during the G7 official welcome at Le Manoir Richelieu on day one of the G7 meeting on June 8, 2018 in Quebec City, Canada.  (Photo by Leon Neal/Getty Images)

The Trudeau government has already asked Canadians to avoid all non-essential travel.