The American Civil Liberties Union (ACLU) is suing Immigration and Customs Enforcement (ICE), demanding the agency release all detainees deemed to be “at risk” of health complications, should they contract the COVID-19 virus.

The ACLU, working alongside the Northwest Immigrant Rights Project, sued ICE on Monday, the progressive group announced in a press release. The lawsuit — which was filed on behalf of aliens being detained at the Tacoma Northwest Detention Center in Tacoma, Washington — is asking that senior individuals and those with underlying health conditions be released from ICE custody.

“Public health experts have warned that failing to reduce the number of people detained — and in particular, failing to release those particularly vulnerable to the disease — endangers the lives of everyone in the detention facility, including staff, and the broader community,” Cho added. 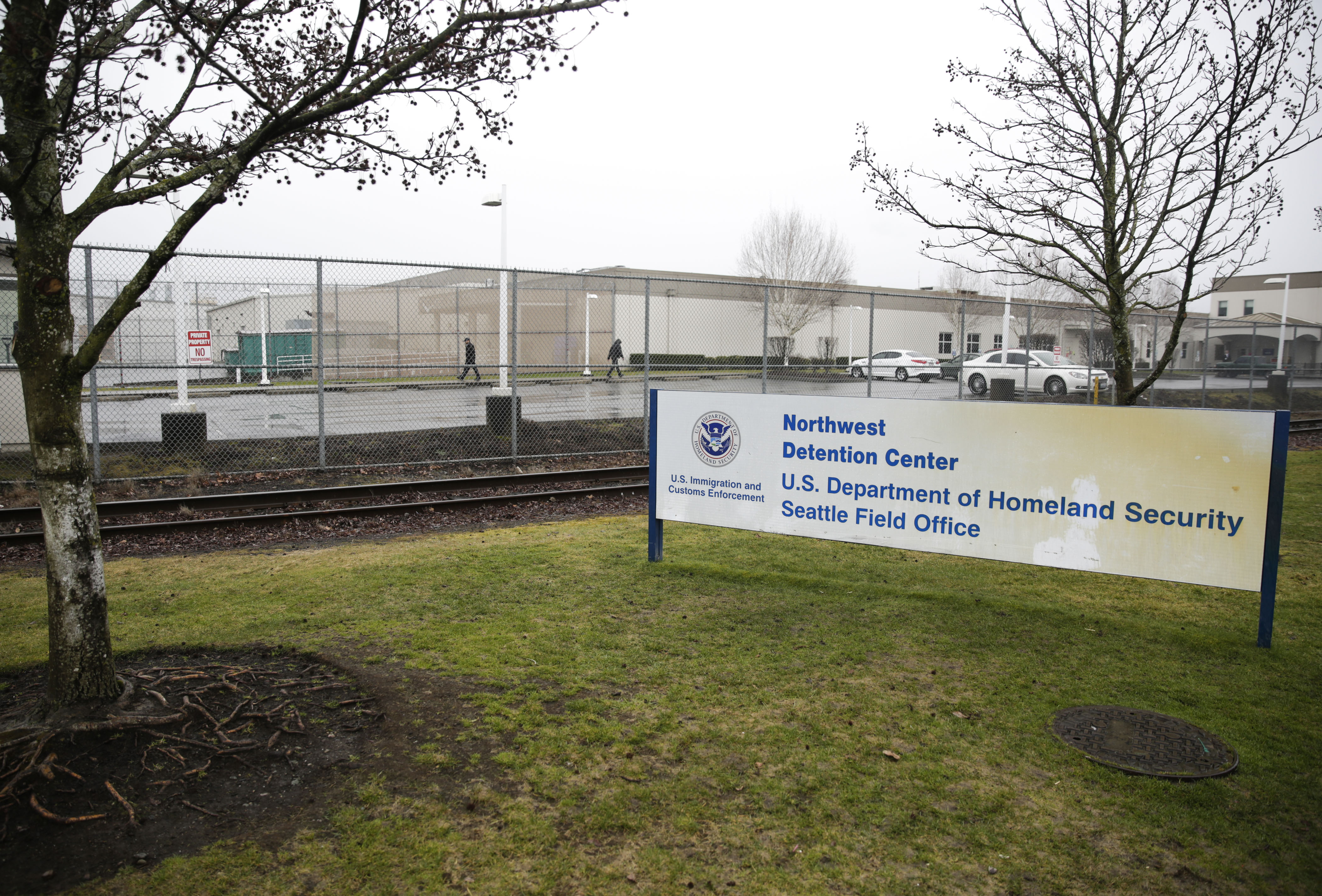 The lawsuit was filed in the U.S. District Court for the Western District of Washington. The Seattle area, in particular, has been hit harder than most others in the United States from the coronavirus pandemic, with 40 dead in Washington state alone.

While tens of thousands of people around the world have recovered from COVID-19, others have also fallen gravely ill and died. Older individuals and those with pre-existing conditions are most at-risk of dying from the virus.

The determination as to who is at risk of coronavirus complications under the ACLU lawsuit is based on the age of the detainees and their underlying medical conditions.

“ICE has the responsibility to protect the safety of all who are in immigration detention,” said Matt Adams, the legal director for the Northwest Immigrant Rights Project.”As a first step, it should immediately release our clients who have already been identified by the federal government as being most at risk because of this epidemic.”

To be sure, no one under ICE custody has yet to test positive for the coronavirus. The agency has said it’s monitoring detainees closely and working with medical experts in the event of the disease’s outbreak in one of their facilities.

The ACLU — a progressive organization that has sued to block an endless number of immigration-related initiatives under the Trump administration — has been pushing ICE to release certain detainees for days. The group sent a letter to ICE earlier in March, asking that it release on parole any detainee who is older than 60, pregnant or has a pre-existing medical condition. (RELATED: Immigration Hearings Across US Postponed Amid Coronavirus Panic)

Other immigrant activists have gone so far as to demand that all illegal alien detainees who do not carry a criminal conviction be related from custody.

ICE, for its part, has not indicated that it will begin releasing detainees as a response to the coronavirus threat. The agency did recently update its guidance policies regarding the coronavirus, and noted that detainees “who meet CDC criteria for epidemiologic risk of exposure to COVID-19 are housed separately from the general population.”