The Center for Aviation (CAPA), a market intelligence company, warned Sunday that most airlines will be bankrupt by the end of May because of various travel restrictions imposed around the world as the novel coronavirus spreads.

Numerous countries have taken steps to shut down because of the virus. The U.S. has banned travel from Europe, and countries such as Denmark, Italy and Spain have either completely or largely shut down their borders. (RELATED: Here’s What Every State In America Is Doing To Combat The Spread Of The Coronavirus)

“As the impact of the coronavirus and multiple government travel reactions sweep through our world, many airlines have probably already been driven into technical bankruptcy, or are at least substantially in breach of debt covenants,” CAPA wrote in its Sunday report. “Cash reserves are running down quickly as fleets are grounded and what flights there are operate much less than half full.” 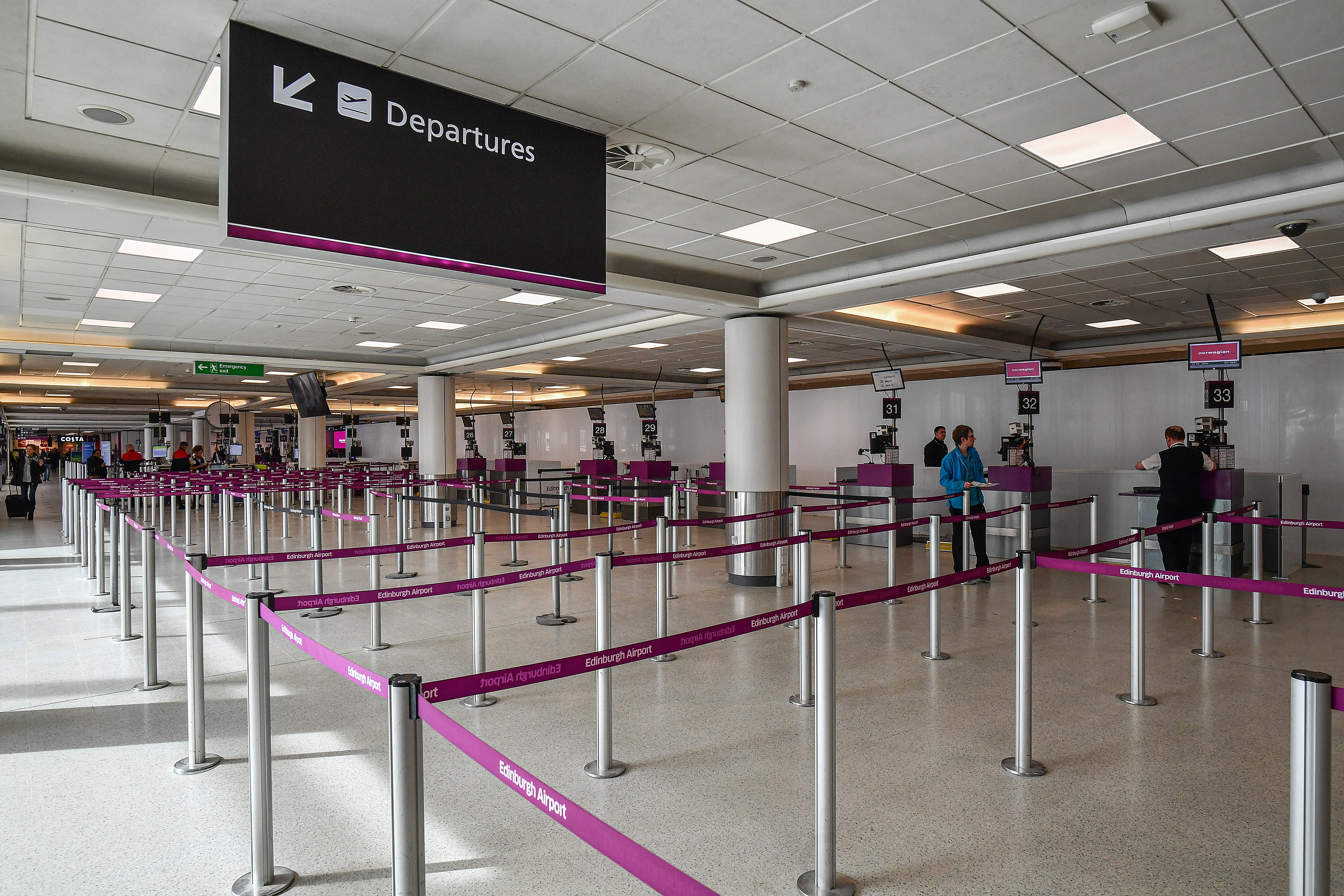 Many fear that they will not survive the global pandemic, Financial Times reported. The industry warned that it will have to cut jobs and seek state support to stay afloat. IAG, the parent company of British Airways, Aer Lingus and Iberia announced that the coming two months will see a whopping 75% reduced capacity, according to its head Willie Walsh.

“The situation is going to be quite dynamic in the next few weeks,” Walsh said according to FT. “There are many airlines out there who are severely stressed with little or no cash resources.”

Other airline companies have announced huge cuts in capacity as well. Air France-KLM is reducing capacity by 70-90% and added that its financial path has “sharply deteriorated,” FT reported. Meanwhile, United Airlines and Air New Zealand told staff that layoffs will begin soon, because tens of thousands of aircrafts have been forced to remain grounded. 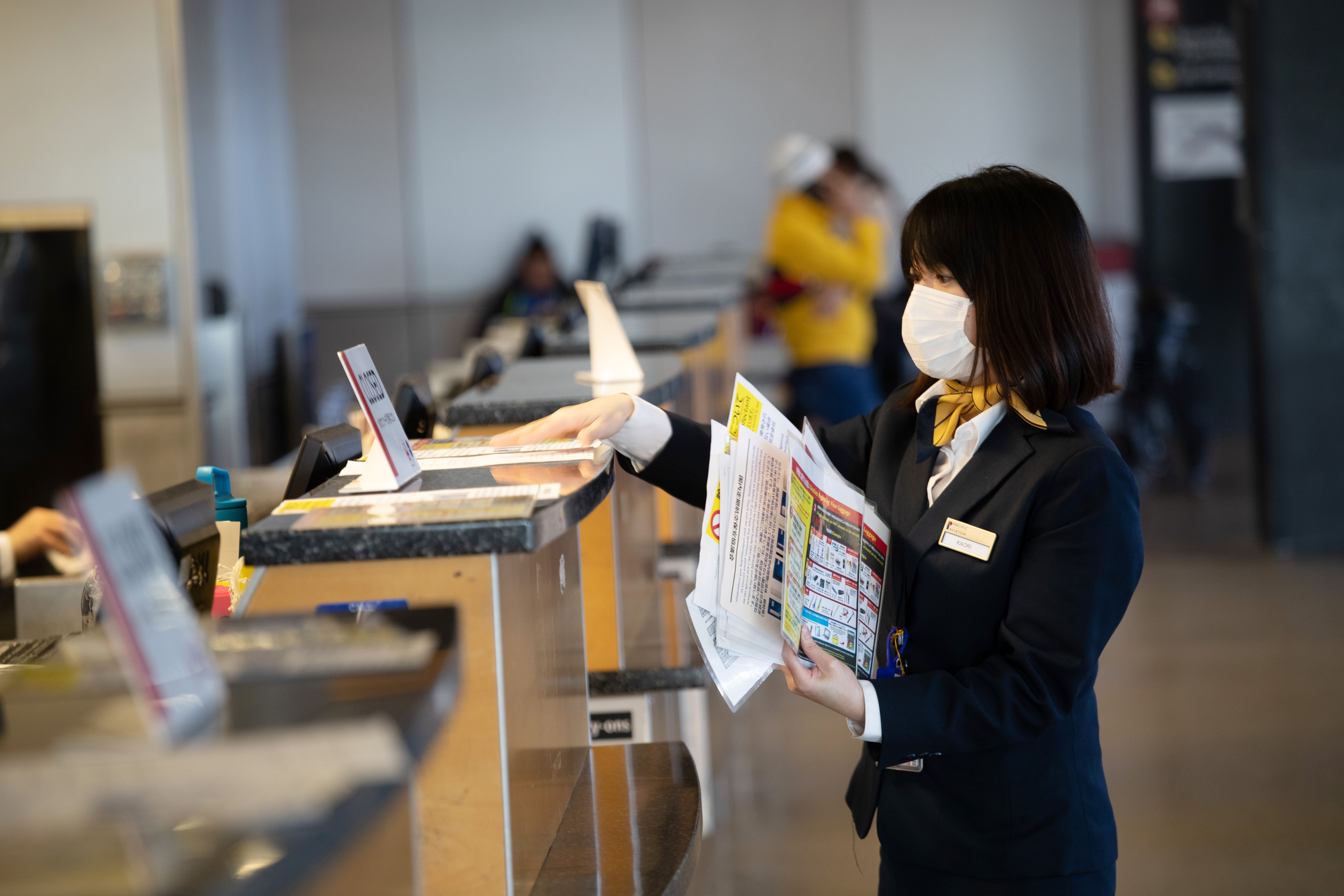 Some, including CAPA, have urged the government to help airlines stay afloat. Oneworld, SkyTeam and Star Alliance, the three global airline alliances, called not only on governments but also on airports and stakeholders to help the industry as more countries begin to shut down. The three global airline alliances represent almost 60 carriers, FT reported.

Chinese airlines will likely survive this threat because they are mostly funded by the government, according to CAPA. Major U.S. airlines are supported by unions, which can present good opportunities to lobby.

“The alternative does not bear thinking about,” CAPA wrote. “An unstructured and nationalistic outcome will not be survival of the fittest. It will mostly consist of airlines that are the biggest and the best-supported by their governments. The system will reek of nationalism.”

“And it will not serve the needs of the 21st century world. That is not a prospect that any responsible government should be prepared to contemplate.”