In one-on-one match up between Biden and Trump, the president takes the lead with 48% of Floridian voters, according to a Univision survey. Trump has a similar lead over Sanders in the same survey with 49% of the vote while the Vermont senator stands at 42%. (RELATED: ‘Nasty Question’: Trump Snaps At Reporter During Coronavirus Press Conference) 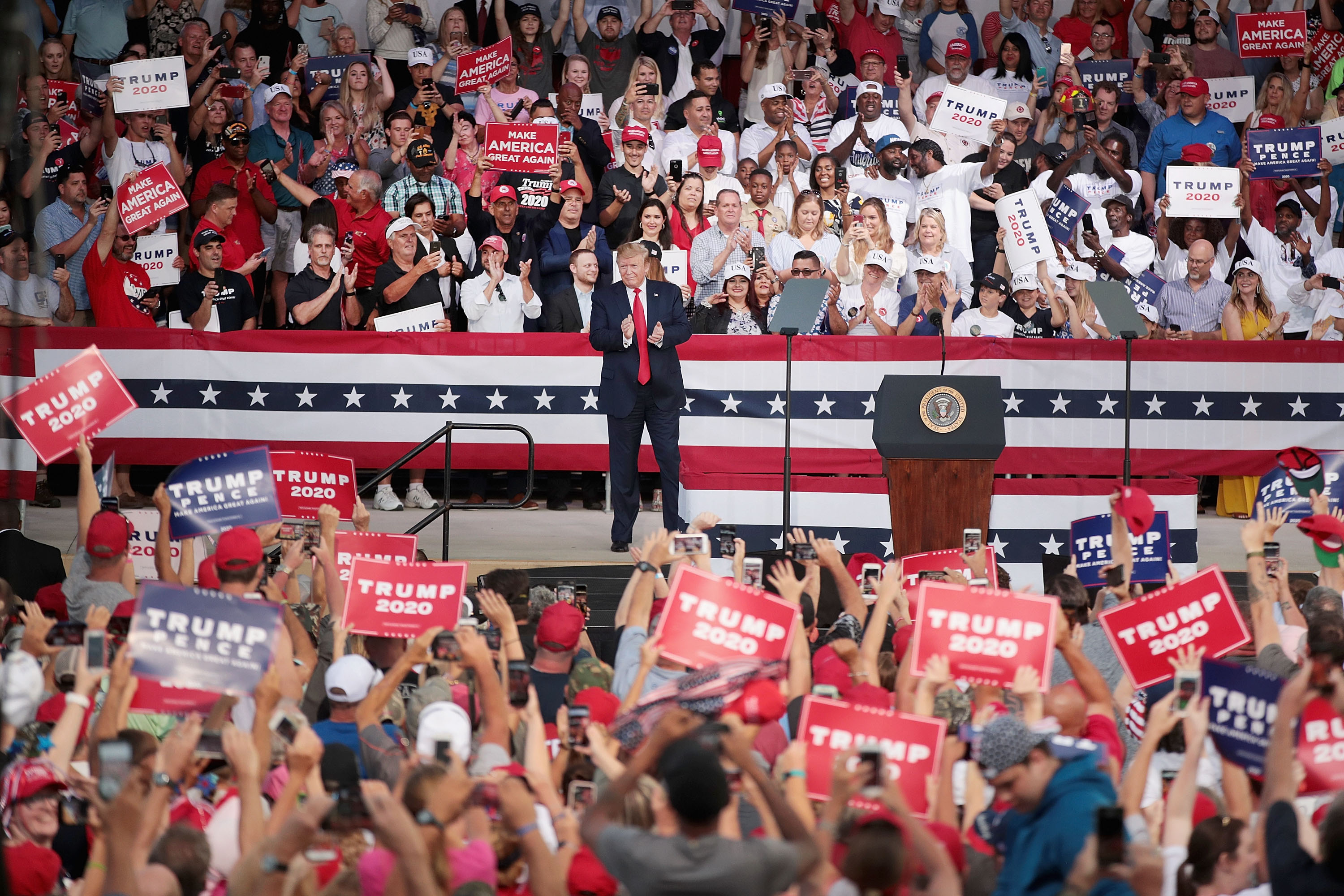 There was some clear-cut good news for Biden as the former vice president leads with 63% support from Floridians while Sanders falls behind at 25%. The Democratic Florida primary is still set for Tuesday despite worries over the recent outbreak of the coronavirus, News Channel 8 reports.

Trump currently, according to the poll, has an approval rating of 54% within the state of Florida which is home to the president’s Mara-a-Lago resort, also known as the “winter White House.” Trump’s overall average approval rating stands at 44.5%, RealClearPolitics reports.

The Univision poll has a margin of error of +/-3%, and was conducted between March 6th -12th with  1,071 registered voters in Florida.