Duncan Hunter resigned from Congress on January 13 after pleading guilty to misusing campaign funds in December.

According to Bloomberg reporter, Emma Kinery, Hunter announced he would be resigning from Congress on January 13 just a month after he said in an interview with KUSI News, that he would plead guilty to one count of misusing campaign funds. Hunter will enter his guilty plea in a hearing in federal court in San Diego, California on Tuesday morning, according to NBC News. 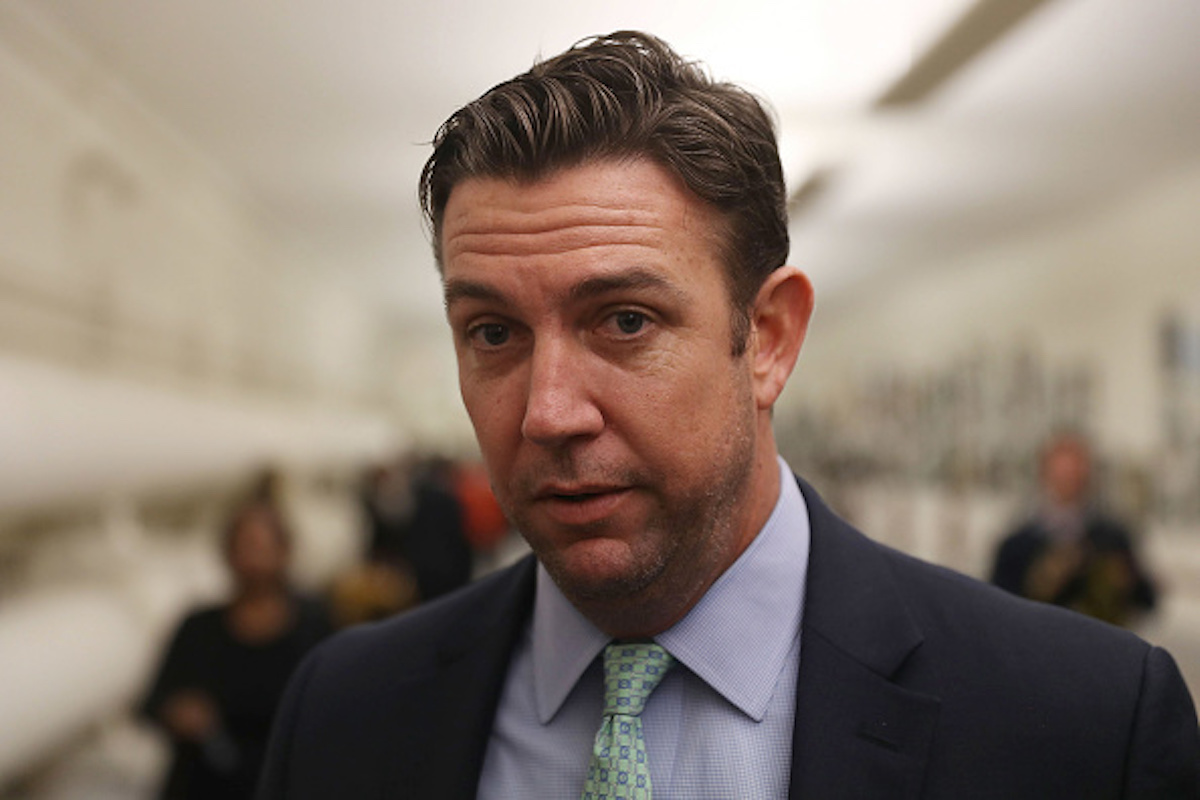 Rep. Duncan Hunter (R-CA) speaks to the media before a painting he found offensive and removed is rehung on the U.S. Capitol walls on January 10, 2017 in Washington, DC. (Photo by Joe Raedle/Getty Images)