The member nations of the European Union have agreed to close the bloc’s borders for 30 days in response to the coronavirus spread, multiple news outlets reported Tuesday.

“That should apply for 30 days. Germany will implement it immediately,” Merkel, the leader of Europe’s largest economy, added.

People within the EU’s 27 member nations will still be able to travel between those countries, although there will be some restrictions.

Many EU member states have been among the hardest hit countries, with coronavirus cases in Italy prompting many countries around the world to suspend flights with the country, which has one of the largest tourist economies in the world. The number of confirmed cases in Italy increased by 16% between Monday and Tuesday, with 31,506 cases total, according to the Guardian. 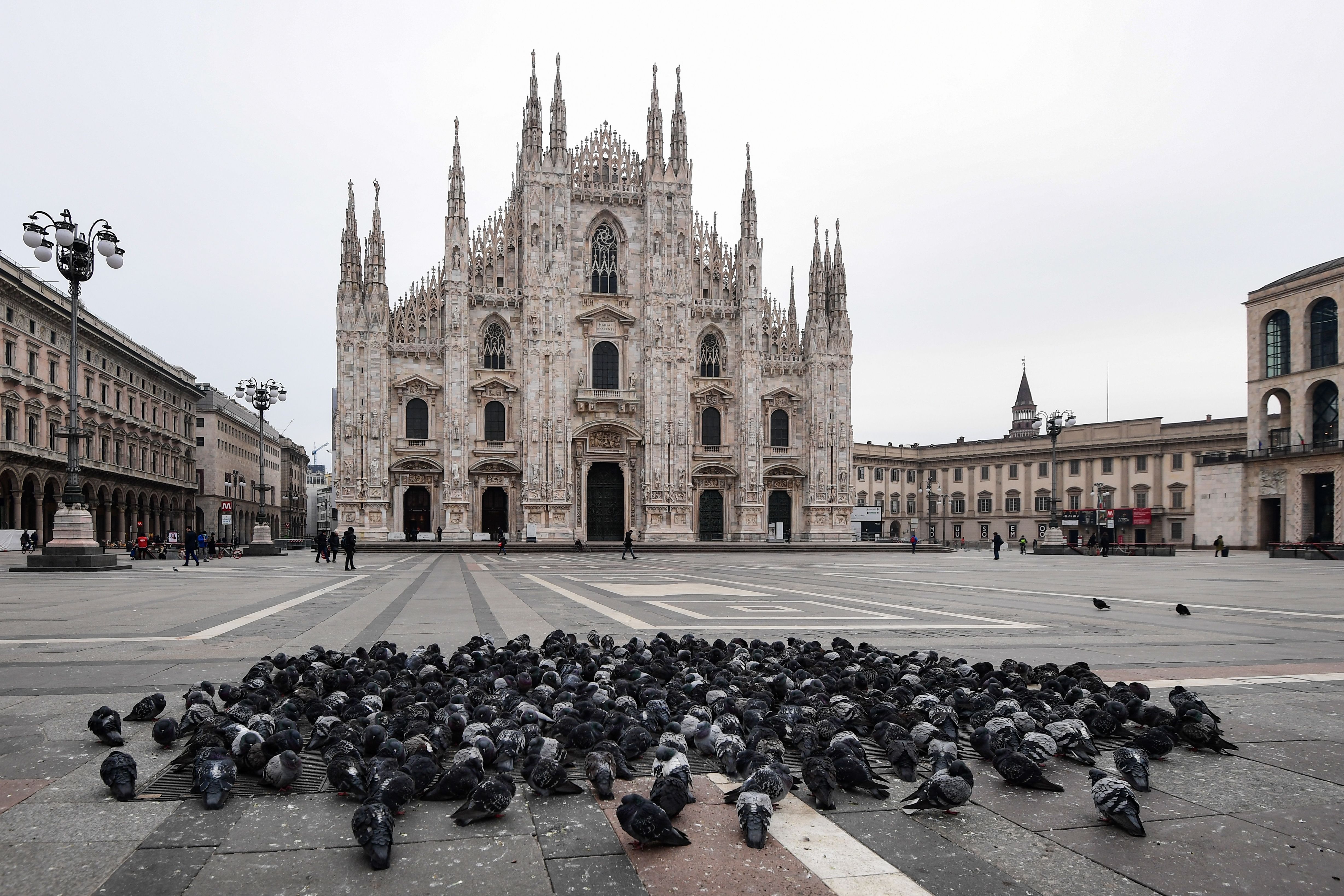 Pigeons gather on Piazza del Duomo by Milan’s cathedral on March 10, 2020 in Milan. (Photo by MIGUEL MEDINA/AFP via Getty Images)

Many countries, including Bolivia, Guatemala, and Honduras have suspended flights to and from Europe or banned entry to anyone coming from Europe as cases on the continent, especially in Italy, France, and Spain, continue to rise. (RELATED: LIVE UPDATES: Here’s A List Of How Every Country In The World Is Responding To Coronavirus)