Ontario Premier Doug Ford declared a state of emergency in the province on Tuesday in response to the growing coronavirus pandemic.

It will ban gatherings of more than 50 people and shut down bars, restaurants and other facilities, The Globe and Mail reported. On Monday, New York — which borders Ontario — along with three other neighboring states, also shut down all bars, casinos, theaters and restaurants. 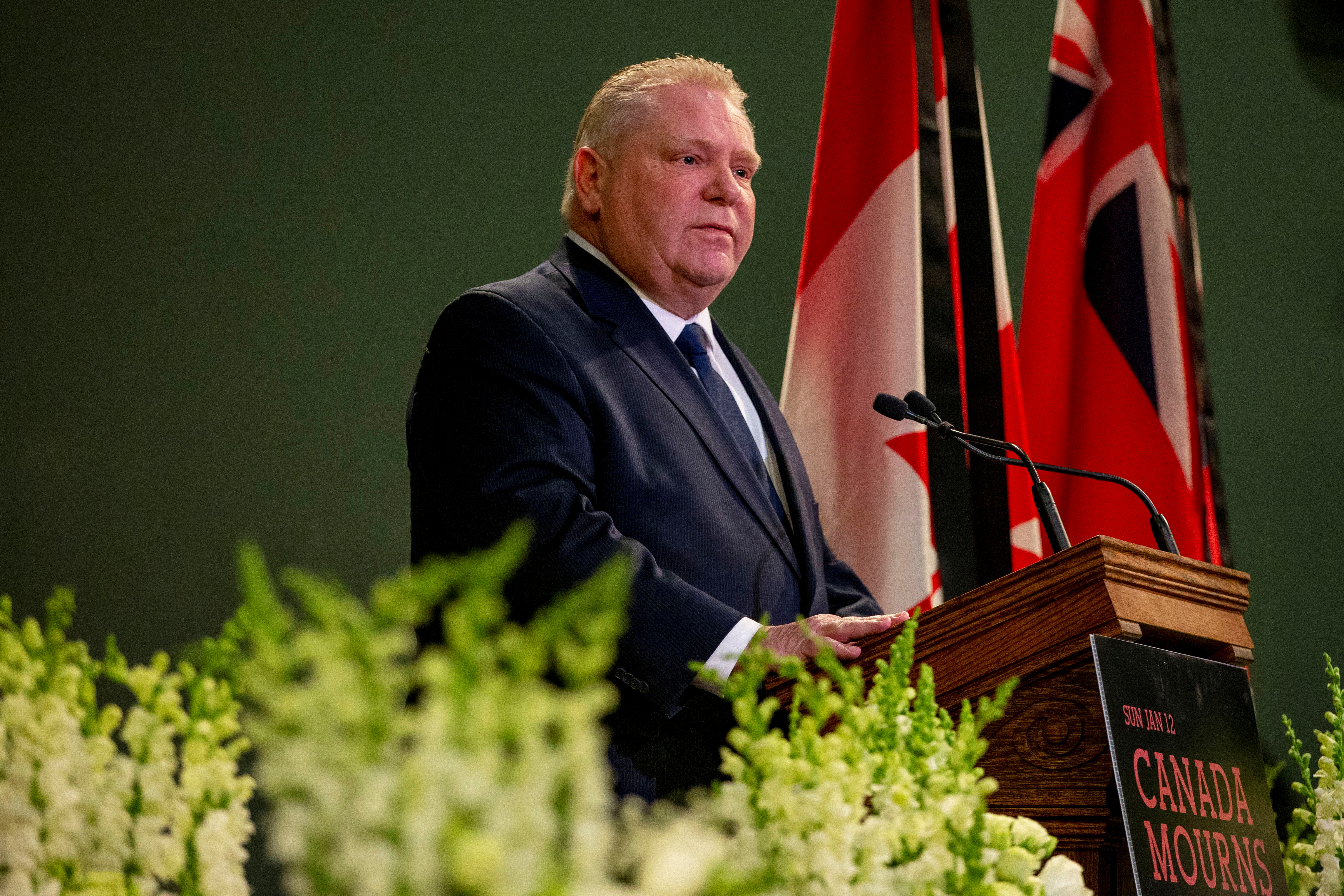 Ontario Premier Doug Ford attends a memorial for the victims of a Ukrainian passenger plane which was shot down in Iran, at Convocation Hall in Toronto, Ontario, Canada Jan. 12, 2020. REUTERS/Carlos Osorio

President Donald Trump declared a national state of emergency on Saturday. Canadian Prime Minister Justin Trudeau has not yet done so but on Monday he announced the Canadian border would be sealed to “foreigners,” except for U.S. citizens. (RELATED: Trudeau Has Not Taken The Coronavirus Test: ‘I Feel Good’)

“We’re facing an unprecedented time in our history,” Ford said at the provincial legislature in Toronto. He told Canada’s most populous province to be considerate of those who are most susceptible to catching COVID-19. “This is a decision that was not made lightly. COVID-19 constitutes a danger of major proportions.”

The province also confirmed Tuesday the first death due to the coronavirus in Ontario.

A 77-year-old man reportedly contracted the disease after being in close contact with another infected person.

At a Tuesday afternoon news conference from his home in Ottawa, Trudeau said he is considering declaring a national state of emergency. 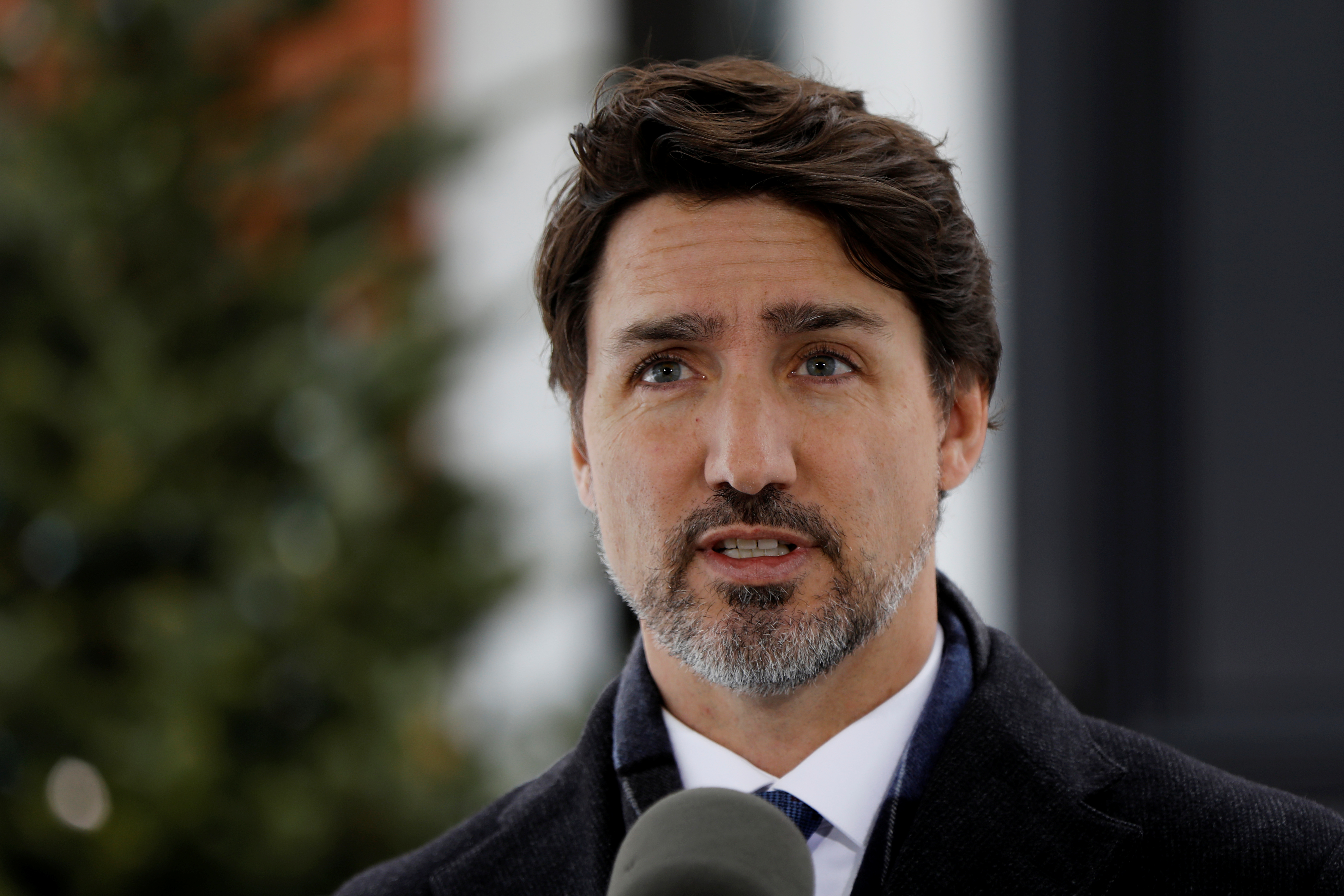 Ontario only recently closed down its public school system until Apr. 6. The state of emergency expands that order to private schools, daycares, concert halls, theaters, churches and other places of worship.(RELATED: Canadian Prime Minister Justin Trudeau’s Wife Tests Positive For The Coronavirus)

The emergency decree will be in effect until March 31, at which time it could be renewed. A Ontario premier last invoked a state of emergency during the 2003 blackout that left much of province’s major cities without power.

As of Tuesday afternoon, there are 185 confirmed cases of COVID-19 in Ontario, 32 of them recorded on Monday alone. Ford told reporters that the provincial cabinet debated the need for a state of emergency late into Monday night before agreeing that the recent spike in coronavirus cases has necessitated more direct intervention.