Some stores around America and the world are making an effort to protect the elderly, who are known to be the most vulnerable, as the novel coronavirus continues to spread.

Dollar General stores across the U.S. began to dedicate its first opening hour to senior shoppers Tuesday, the chain announced. (RELATED: Amazon To Hire 100,000 New Workers Because Of Coronavirus)

“Dollar General is strongly encouraging that the first hour of operations each day be dedicated solely for the shopping needs of senior customers, who are one of the groups most vulnerable to the COVID-19 coronavirus,” according to a statement from the company.

“General wants to provide these at-risk customers with the ability to purchase the items they need and want at the beginning of each day to avoid busier and more crowded shopping periods.”

Similar measures have been implemented in other countries too. The Australian chain Woolworths, a grocery store, announced Monday that they will be making an effort to help the elderly get essential items during less crowded hours, Fox News reported. Iceland, a British supermarket in Ireland, has also dedicated time for elderly shoppers. 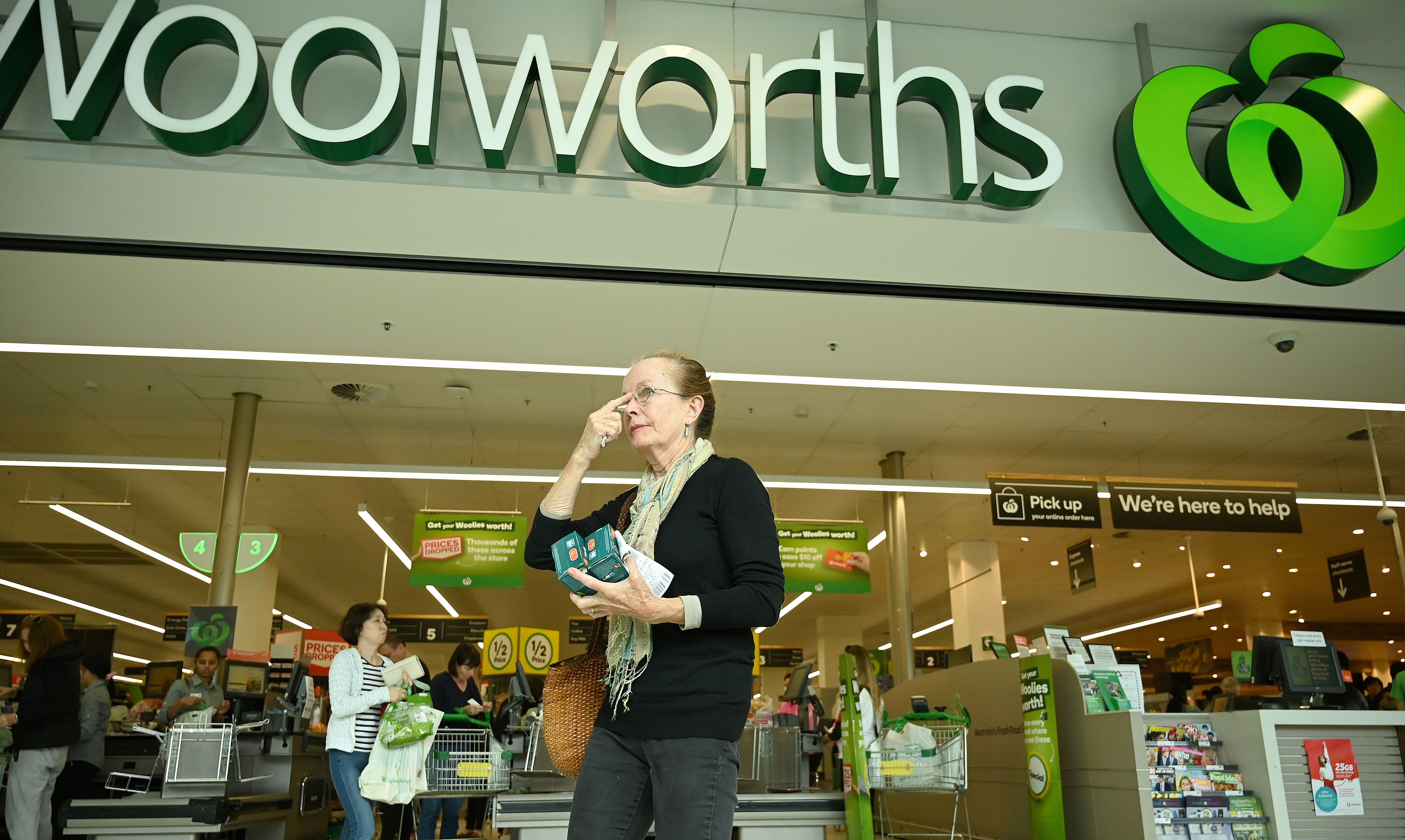 An elderly woman shops at a Woolworths supermarket in Sydney on March 17, 2020. (PETER PARKS/AFP via Getty Images)

“We’re launching a dedicated shopping hour in our stores to help support the needs of the elderly and people with disability in the community,” Woolworths announced. “From tomorrow [March 17] until at least Friday, we’ll be opening exclusively for them to shop from 7-8 am, where permitted.”

These initiatives come as more people around the world are falling victim to the novel coronavirus. People over 60 years old and particularly those over 80 are more vulnerable to falling ill and not recovering from the virus. The highest rate of deaths regarding the novel coronavirus comes within this age group, the New York Times reported.

It is not believed that the elderly are more susceptible to the virus, the NYT reported. However, they are more likely to have a life-threatening symptoms as a result of the virus.