Presidential candidate Sen. Bernie Sanders is going to “assess his campaign” over the next few weeks, his campaign manager said Wednesday, after losing three more primaries that further narrowed the Vermont senator’s path to winning the Democratic presidential nomination.

“Sen. Sanders is going to be having conversations with supporters to assess his campaign,” Faiz Shakir, the Sanders campaign manager, said in a statement, according to The Washington Post. “In the immediate term, however, he is focused on the government response to the coronavirus outbreak and ensuring that we take care of working people and the most vulnerable.”

Pressure was already building before Tuesday’s primaries for Sanders to drop out of the race. Former Vice President Joe Biden won decisively in key states on Super Tuesday, and performed better than expected in the states that Sanders did win. 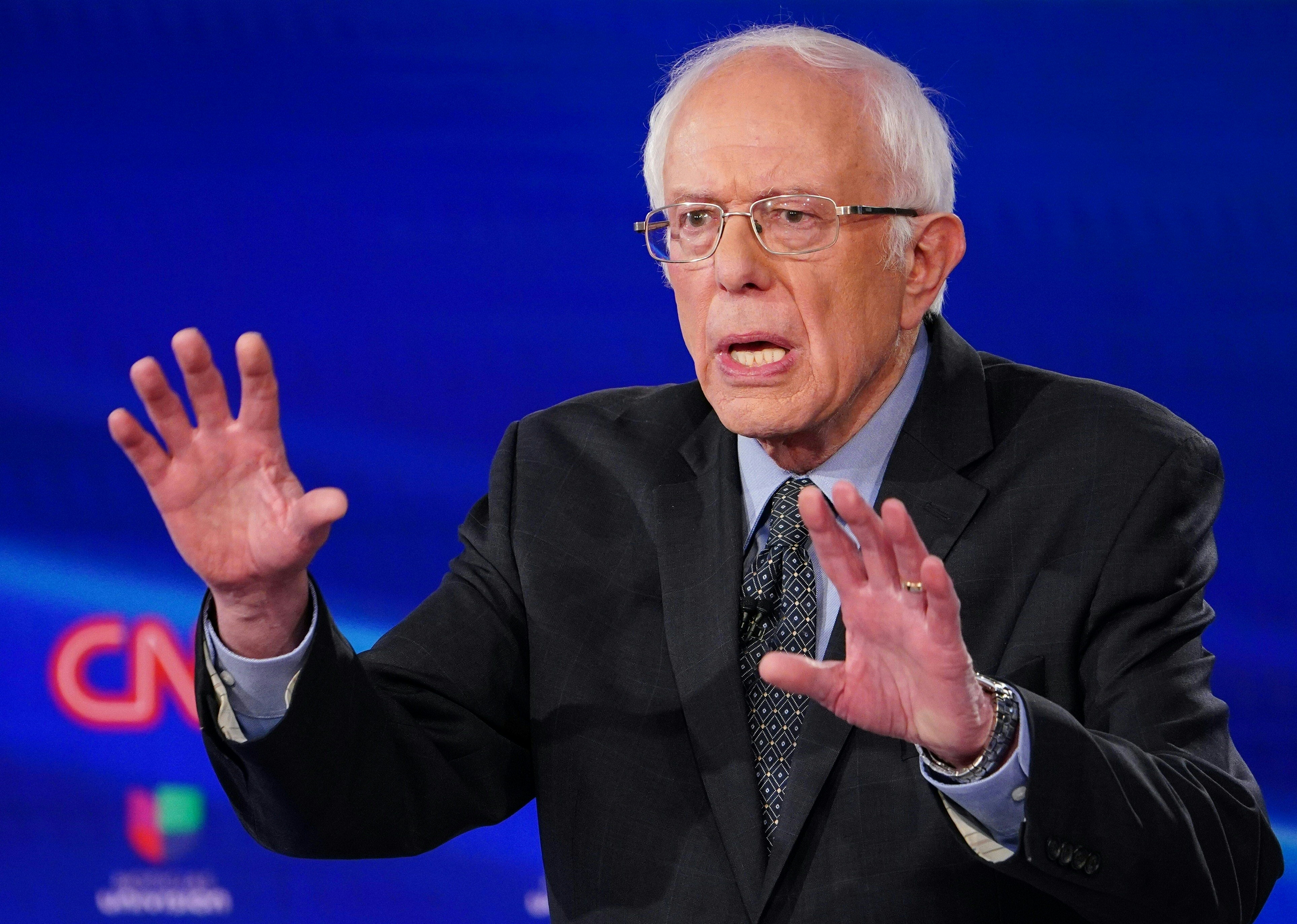 Biden maintained his momentum in primaries Tuesday in Florida, Illinois and Arizona. He won by nearly 40 points over Sanders in Florida and by more than 20 points in Illinois. (RELATED: Biden Shuts Down Bernie Sanders Once Again)

According to CNN, Biden is leading Sanders 1,086 to 722 in terms of delegates. Biden needs to win 47% of the remaining delegates in order to reach the 1,991 needed to win the Democratic nomination. Sanders would need nearly 58%, which CNN reports is mathematically possible, though unlikely.