The Department of Homeland Security (DHS) is considering “all options” to stop the spread of the coronavirus, which would include turning away illegal aliens who arrive at the southern border.

DHS officials are reportedly considering turning away asylum seekers and any individual who crossed the U.S.-Mexico border illegally, according to discussions first reported by Fox News. When asked if such options are being actively discussed, a spokesperson for the department reiterated that everything is being considered in order to combat the COVID-19 pandemic.

“The president is 100% committed to protecting the American people against the spread of the coronavirus and all options are on the table,” DHS spokeswoman Heather Swift told the Daily Caller News Foundation on Wednesday.

Talk of greater restrictions at the southern border comes as more people in the U.S. are testing positive for coronavirus. 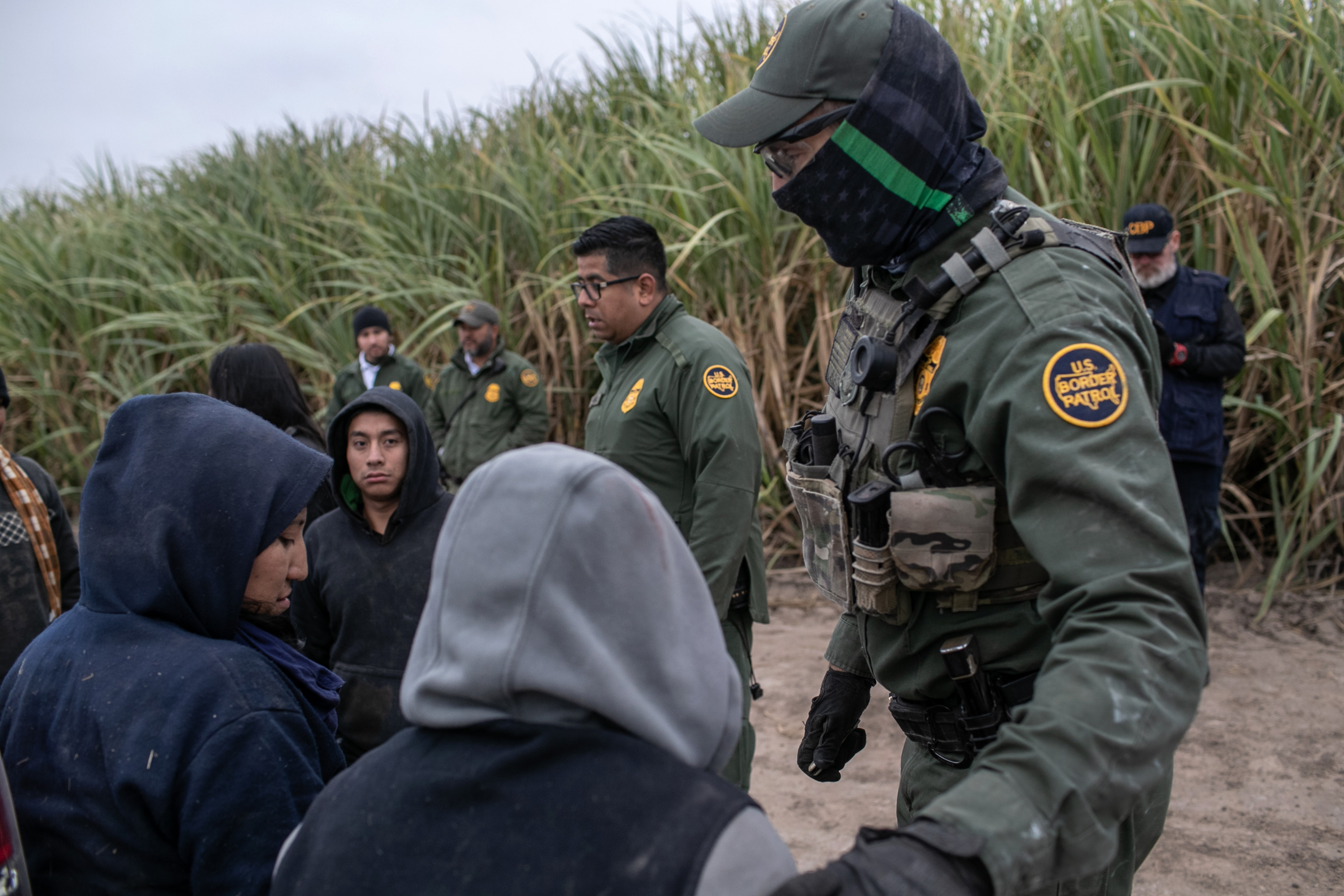 As of Wednesday morning, at least 5,881 people across the United States and its territories have tested positive for COVID-19, and at least 107 people in the U.S. have died from the virus. The pandemic has caused a complete disruption of daily life, with many Americans forced to work from home, establishments temporarily closing down, and bans on gatherings of large groups of people. (RELATED: Immigrants Seeking Naturalization Won’t Be Penalized For Coronavirus Test)

President Donald Trump earlier in March announced a near-total travel ban from Europe to the United States. The president on Wednesday announced that all non-essential traffic between the U.S.-Canada border, with consent from the Canadian government, would be temporarily closed.

The coronavirus pandemic is already proving to be a burden on the administration’s immigration enforcement agenda, with immigration courts shutting down and immigrant-rights groups demanding that the government release detained illegal aliens.