Democratic Nevada Gov. Steve Sisolak has ordered all non-essential businesses, including Las Vegas casinos, to close as part of the effort to slow the spread of coronavirus, Reuters reported Wednesday.

Before the order, Wynn Resorts and MGM Resorts had suspended their operations until further notice, while the Las Vegas Sands Corporations, which operates the Venetian and the Palazzo on the Las Vegas strip, announced it would remain open, Las Vegas’s Fox affiliate KVVU-TV reported Sunday. 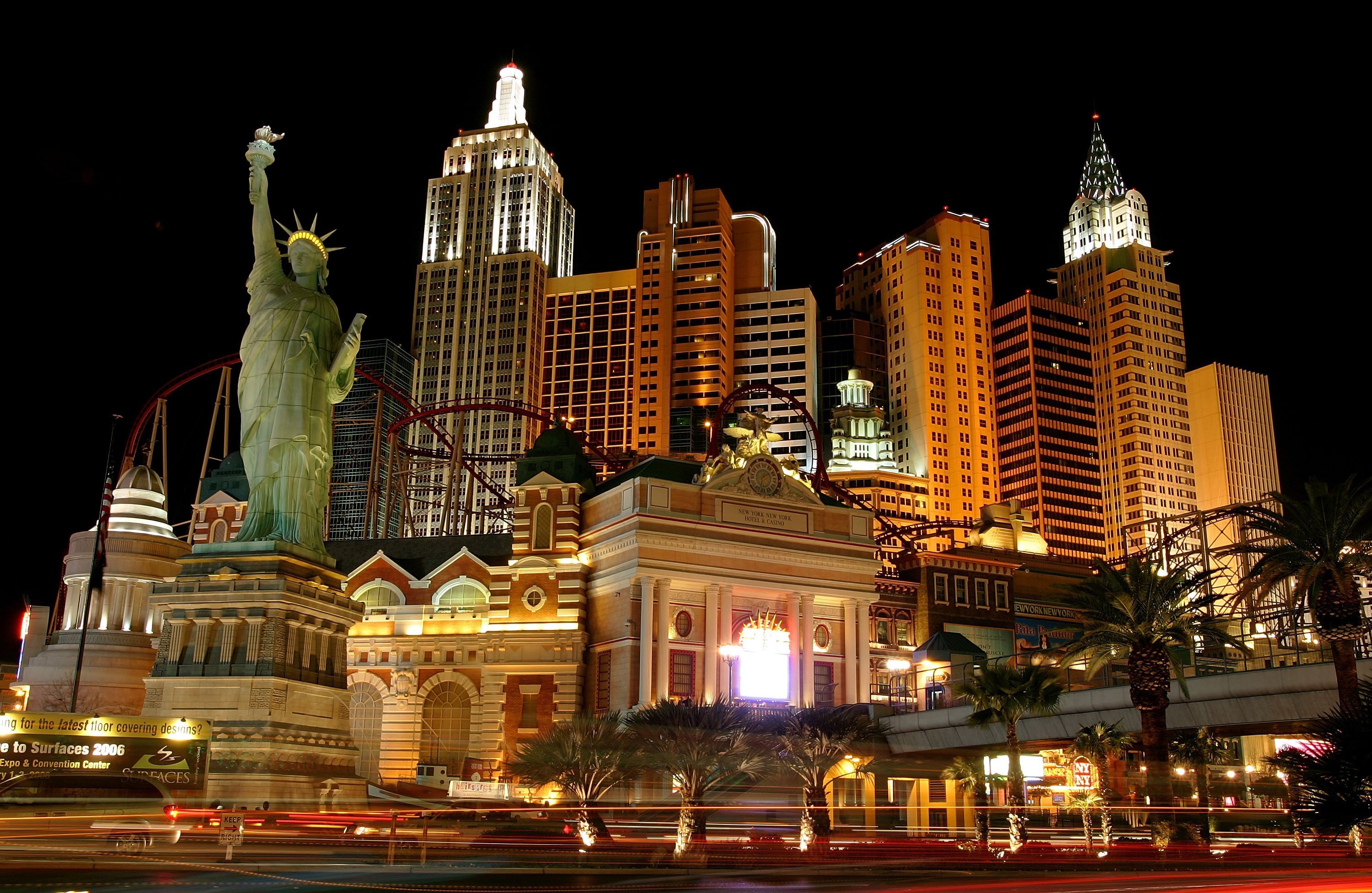 The leisure and hospitality industry employs one of every four workers in the state and has an economic output of about $68 billion in Nevada, according to the Nevada Resort Association.

Nevada follows many other states and cities to shutting down non-essential gathering places, such as dine-in restaurants and gyms, to try and contain the coronavirus. The Bay Area, New York City and New Jersey are among the places to have recently enforced a shut down.

As of Tuesday, there were 42 cases of the coronavirus in Clark County, where Las Vegas is located, KVVU-TV reported.