Democratic Colorado Sen. Michael Bennet will not self-quarantine after meeting with a Coloradan who later tested positive for the novel coronavirus, according to a spokeswoman.

Bennet was informed of the potential exposure by the Denver public health agency Tri-County, according to Denver Post. Republican Colorado Sen. Cory Gardner and Democratic Colorado Rep. Jason Crow both decided to self-quarantine Tuesday after being informed that they also met with a person who tested positive.

“He appreciates Tri-County’s notification and recommendation,” Courtney Gidner, Bennet’s spokeswoman, said according to Denver Post. “Michael has consulted with the attending physician of the U.S. Congress, who said that self-quarantining was not necessary and advised him to monitor his health, isolate in his home and office, and continue to practice social distancing and other protective measures.” 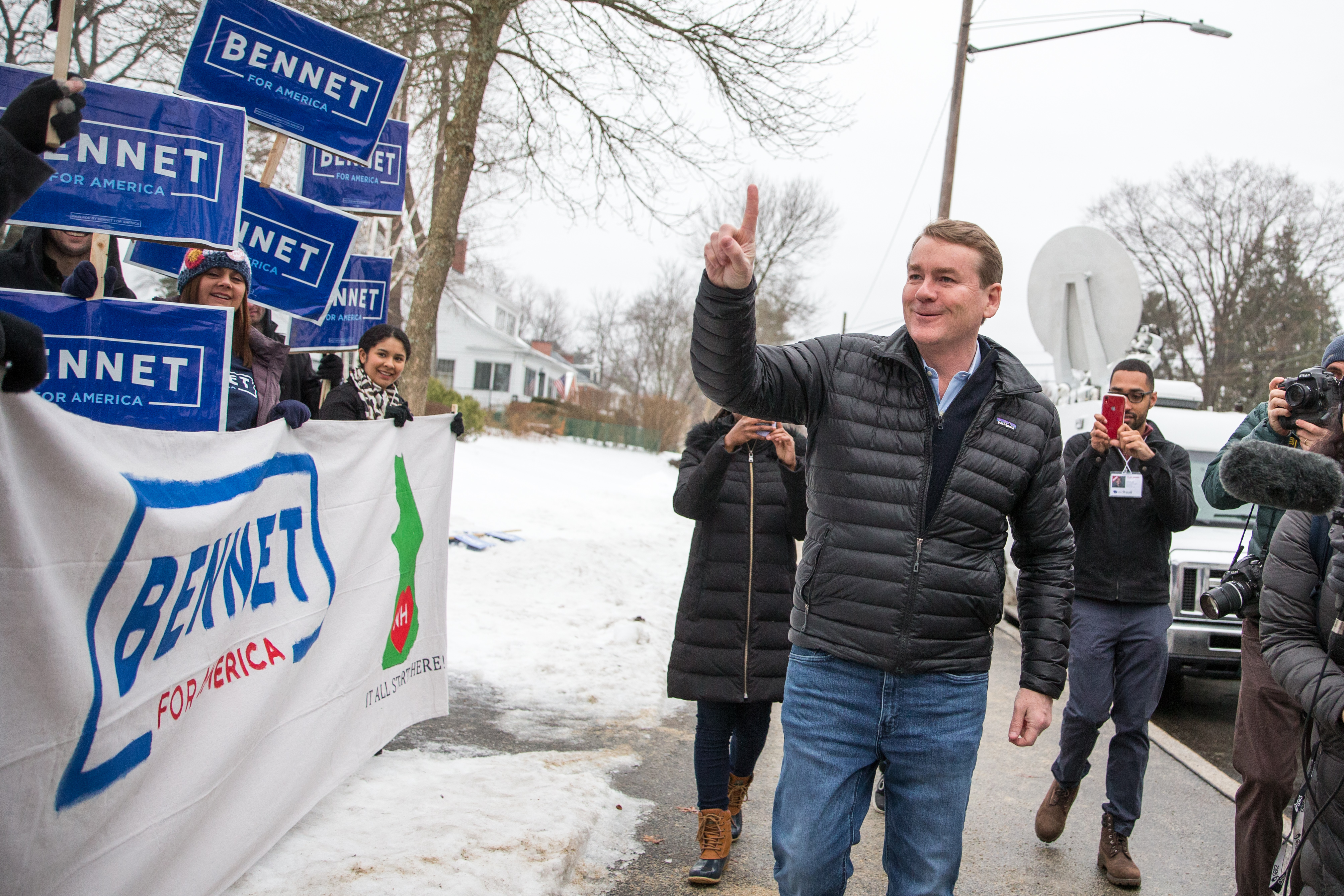 Bennet will be in the Senate for this week’s voting, according to Gidner. It is not known if all three politicians met the same person who has the virus. (RELATED: Ted Cruz Gifted Case Of Corona During Coronavirus Quarantine)

The decision to opt-out of self-quarantine comes as the Senate is due to discuss an economic stimulus package. Bennet has proposed to send every American a $2,000 check and potential future payments depending on how the novel coronavirus affects America’s economy.

Bennet is a former Democratic presidential candidate. He dropped out of the race in February 2020.