Iran released Michael White, a U.S. Navy veteran who was detained by Iranian authorities in 2018 and sentenced to 13 years in prison, due to his susceptibility to coronavirus.

White was released from Iranian custody on a medical furlough and has been transferred to the Swiss Embassy, Secretary of State Mike Pompeo announced in a Thursday press statement. The Iranian government, however, released him under the condition that he remain in the country.

While the State Department expressed gratitude at White’s release from custody, the administration made clear it still wants to see him handed back to the U.S.

“Michael White, who has been wrongfully detained by the Iranian regime since 2018 and is serving a 13-year sentence, was released today on a medical furlough,” Pompeo said in a statement. “Michael is now in the custody of the Swiss embassy and will undergo medical testing and evaluation.” 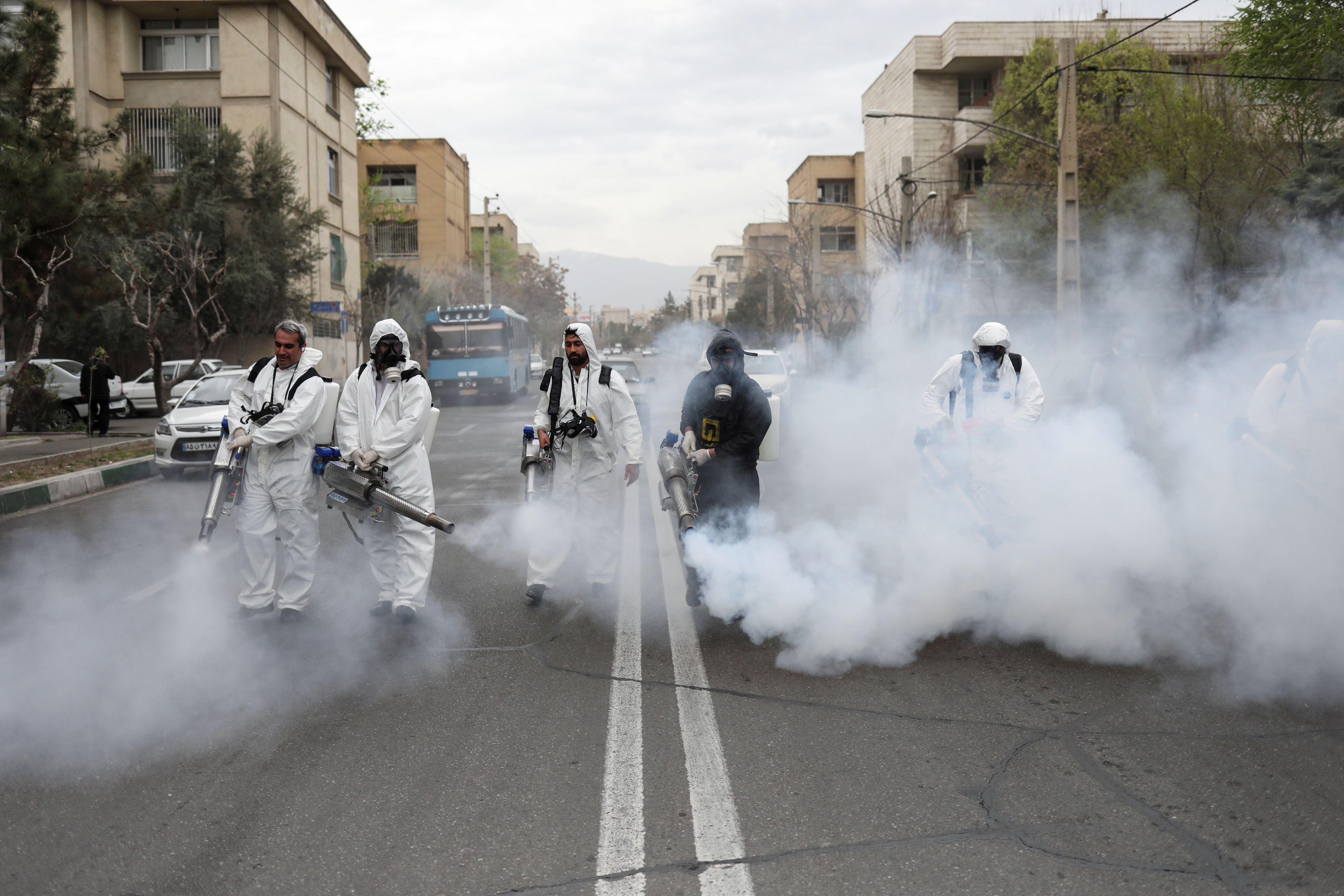 “The United States will continue to work for Michael’s full release as well as the release of all wrongfully detained Americans in Iran,” he continued. “We thank the Government of Switzerland for its continued and constructive role as our protecting power in Iran.” (RELATED: State Department Suspends Visa Services Across The World)

White was first detained by Iranian authorities on undisclosed charges shortly after the Trump administration pulled out of the Iran Deal in May 2018. White was attempting to leave the country with his Iranian girlfriend, but was detained before being able to make it out.

White, a 48-year-old veteran of the U.S. Navy, suffers from acute asthma, according to The Wall Street Journal. His family said he is suffering from a recurrence of cancer. This condition makes him more susceptible to severe illness if he were to come in contact with coronavirus.

Iran has been hit particularly hard from the COVID-19 outbreak. The Middle Eastern country has reported more than 18,400 infections, making it the third-worst affected nation in the world, following China and Italy. Washington, D.C., urged Iranian authorities to release prisoners during the virus outbreak.

“We are grateful that the Iranian government took this interim humanitarian step,” White’s family said in a statement. “We continue to urge them to release Michael unconditionally.”

1
Trump To Jon Karl: 'You're A Third Rate Reporter' And 'You Will Never Make It'
Media
2
'Too Naive Or Too Stupid To Be CO': Leaked Speech Transcript Shows Acting Navy Secretary Modly Trashing Fired Carrier Captain To Group Of Sailors
World
3
What Is Actually Going On With Dr. Anthony Fauci?
Editorial
4
This Nurse's Viral Sob Story Got Everyone’s Attention. Then It Fell Apart
Media
5
Cuomo: 'We Don't Need Any Additional Ventilators'
Politics