NeverTrumper Rick Wilson, who is often a guest commentator on CNN and MSNBC, seemed to wish the coronavirus on First Lady Melania Trump Wednesday.

The “#BeInfected” remark was apparently a mocking reference to Melania Trump’s #BeBest hashtag, as Wilson later claimed. The White House announced Wednesday that the first lady would be joining members of the coronavirus task force to produce some public service announcements on the pandemic — informing Americans on the best ways to avoid contracting the virus. Wilson was seemingly referencing that decision. 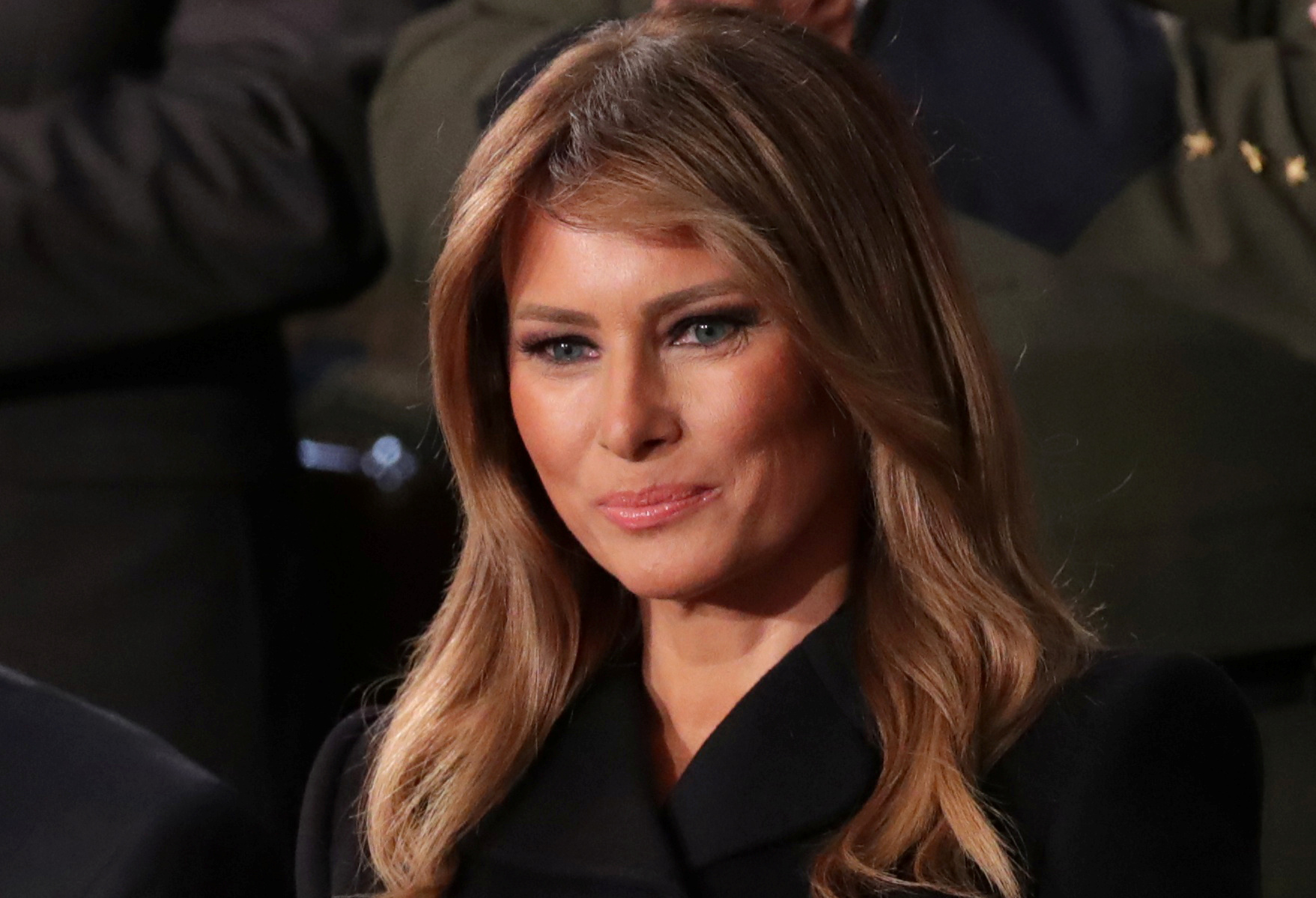 First lady Melania Trump listens to U.S. President Donald Trump’s State of the Union address to a joint session of the U.S. Congress in the House Chamber of the U.S. Capitol in Washington, U.S., Feb. 4, 2020. REUTERS/Jonathan Ernst/File Photo

Delete this, Americans are dying.

Robby Starbuck called Wilson “a really disgusting person” who should “start going by the name Dick.”

“You’ll never let go of your bitterness that Trump won,” he continued.

You’re a really a disgusting person Rick. I know a lot of people have said it but it’s true. You should really start going by the name Dick, it suits you more than the name Rick does… You’ll never let go of your bitterness that Trump won. It’s truly pitiful.

Reporter Joe Concha expressed his disgust, calling Wilson’s tweeting “the most insidious & hateful rhetoric of anyone who exists in political punditry.”

This is the most insidious & hateful rhetoric of anyone who exists in political punditry. Rick Wilson is wishing Coronavirus on Melania Trump. It doesn’t matter if the wish is aimed at a First Lady, or a doctor, a teacher, a policewoman. It is despicable. He deserves no platform. https://t.co/uTr5RVZSTX

After a barrage of criticism, Wilson claimed it was all a joke. “ANYONE who thought I was wishing COVID on Melania is fu**wit.”

ANYONE who thought I was wishing COVID on Melania is fuckwit.

You know full well it was a riff on “BeBest” and it’s utter failure in the face of her husband’s continued role as Global Troll in Chief and National Bully.

That said, fap to your fake-ass outrage all you like. 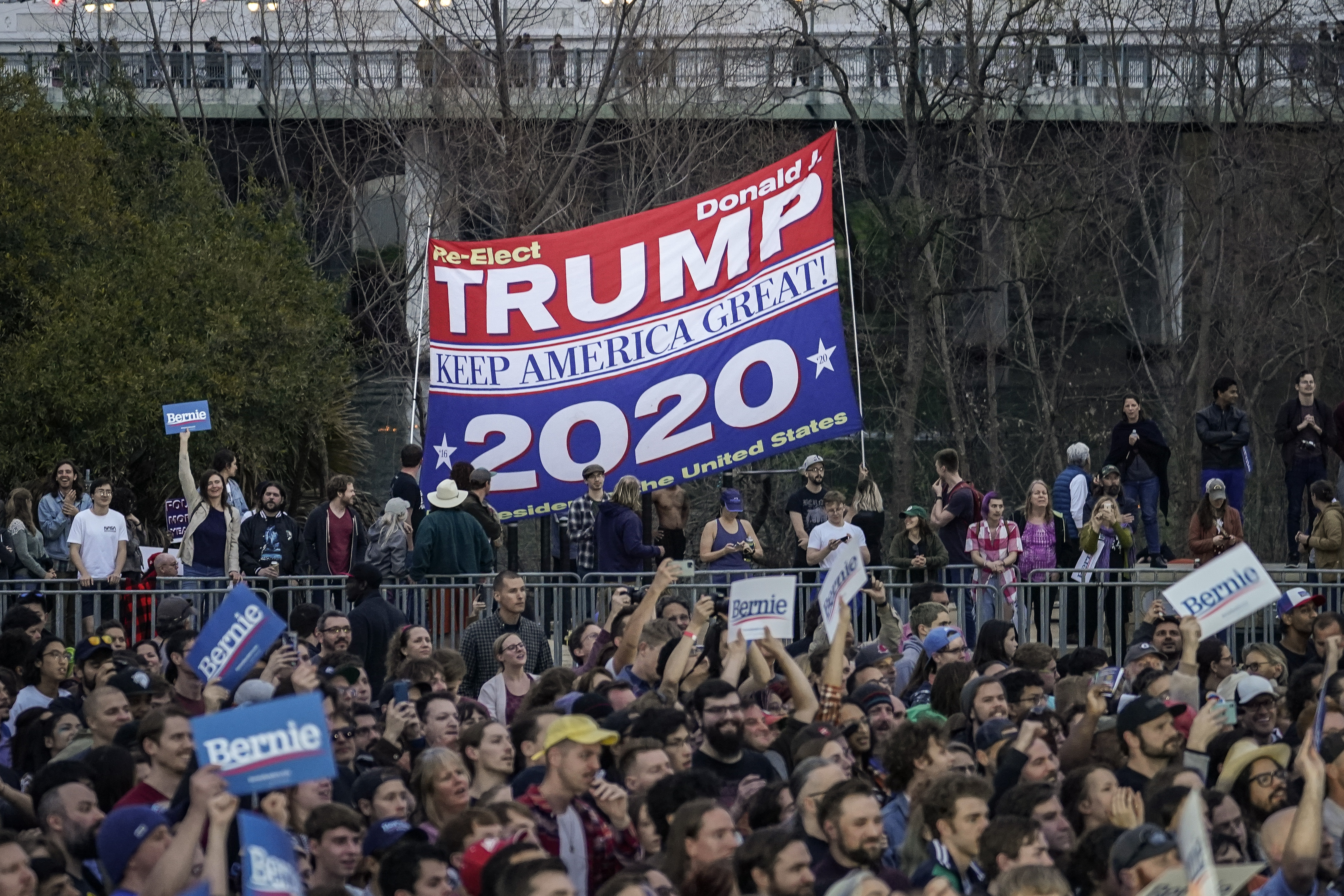 Wilson began by saying “Donald Trump couldn’t find Ukraine on a map if you had the letter ‘U’ and a picture of an actual, physical crane next to it,” which caused Lemon to erupt in laughter.

Faking a southern accent, Wilson condemned “the credulous boomer rube demo that backs Donald Trump, the ones that think that Donald Trump’s the smart one, and there all y’all, y’all elitists are duuuumb.”