A last-minute bipartisan push from the leaders of the House and Senate health committees is underway to include a provision in the Senate’s $1 trillion coronavirus legislation to protect Americans from surprise medical billing.

The measure, being spearheaded by Republican Sen. Lamar Alexander of Tennessee and Democratic Rep. Frank Pallone of New Jersey, would enable the government to set benchmark rates for out-of-network health care service based on average in-network prices in a geographical area.

The measure is reportedly favored by the health insurance industry, according to The Hill, but doctors and conservative groups are pushing back on the proposal, saying that governmental price controls would introduce untenable financial burdens on doctors and hospitals.

“Attaching government rate setting to coronavirus legislation will further disrupt the health system at a time when it is already under intense pressure to respond to a pandemic,” said Dr. Rebecca Parker, the Chief Medical Affairs Officer of Envision Health Care.

Alexander and Pallone reached a bipartisan agreement in December 2019 on a similar measure to prevent surprise medical billing which would have likely saved Americans who visit out-of-network providers thousands of dollars in medical costs. 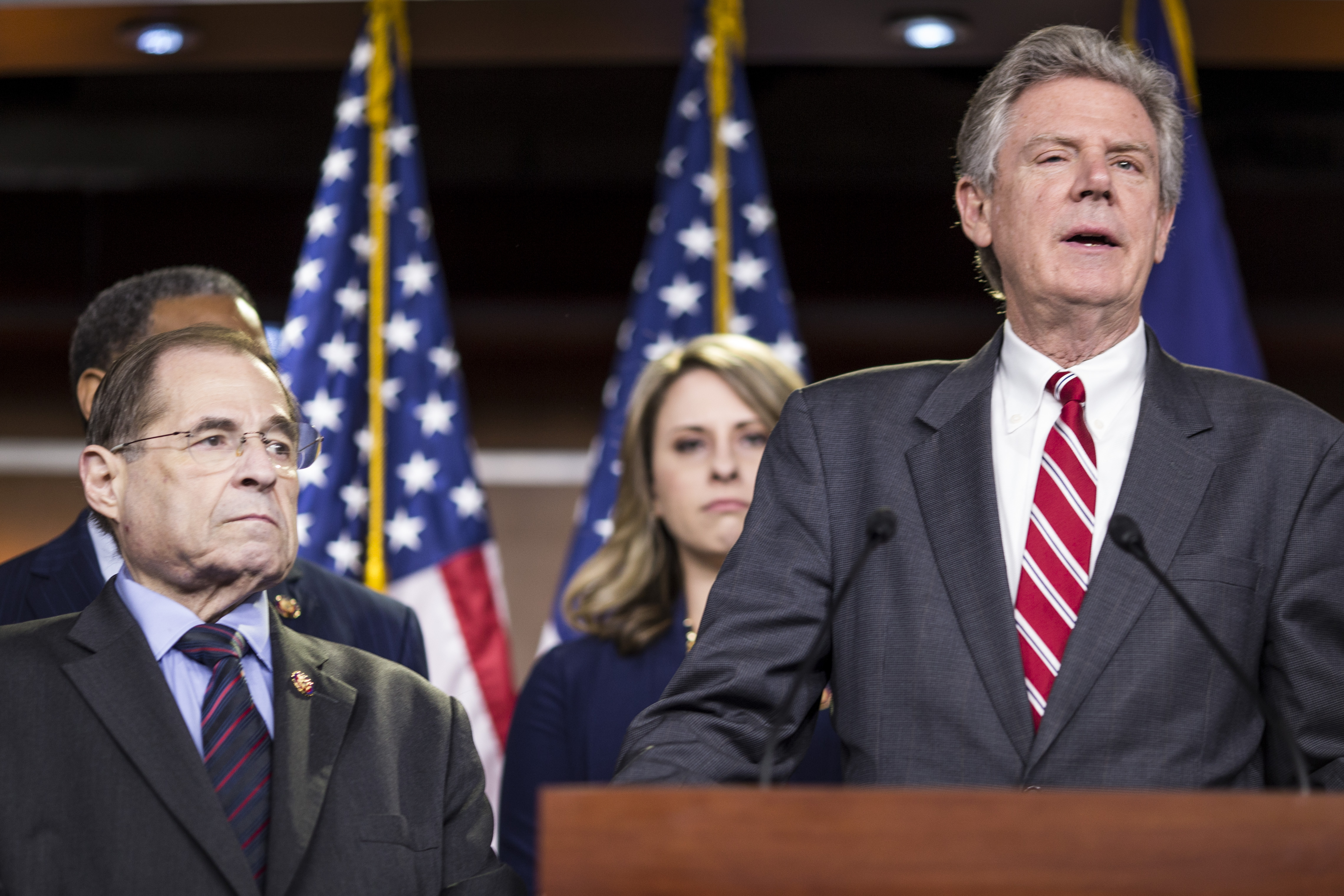 But the lawmakers’ push in December 2019 was hampered by lobbying efforts from doctors and hospitals that argued that the legislation would have damaged their bottom line.

A coalition of 24 conservative groups urged House Speaker Nancy Pelosi and Senate Majority Leader Mitch McConnell in a letter Wednesday to reject the medical billing legislation, warning that local hospitals and emergency rooms would incur enormous financial losses as they focus on treating those affected by coronavirus.

“Doctors and hospitals are on the front line of treating and fighting this disease,” the coalition wrote. “Mandating in-network rates would result in direct government price controls that would artificially suppress rates for providers offering out-of-network care, resulting in enormous financial losses that would be shifted to local hospitals and emergency rooms.”

“It is critical that at a time of national emergency you focus on the needs of the country and not use the pandemic as an opportunity to enact government rate-setting that would harm our patients and our healthcare system,” the coalition wrote.

But a Republican spokesman for the House Energy and Commerce Committee, Zach Roday, dismissed the conservative coalition’s concerns.

“It’s a convenient foil for them to say, ‘Don’t do it during a disaster,” Roday told The Washington Post. “At the end of the day they don’t want to see it done.”