Republican Oklahoma Rep. Tom Cole on Thursday announced that he will self-quarantine after coming in contact with another member of Congress who has since tested positive for coronavirus.

“While I have no symptoms and feel fine, I was around him for an extended period last week. Out of an abundance of caution, I am following the doctor’s instructions to self-quarantine,” Cole said in a statement. He added that he will self-quarantine until March 27. (RELATED: Here Are All The Members Of Congress Who Have Self-Quarantined Due To Coronavirus) 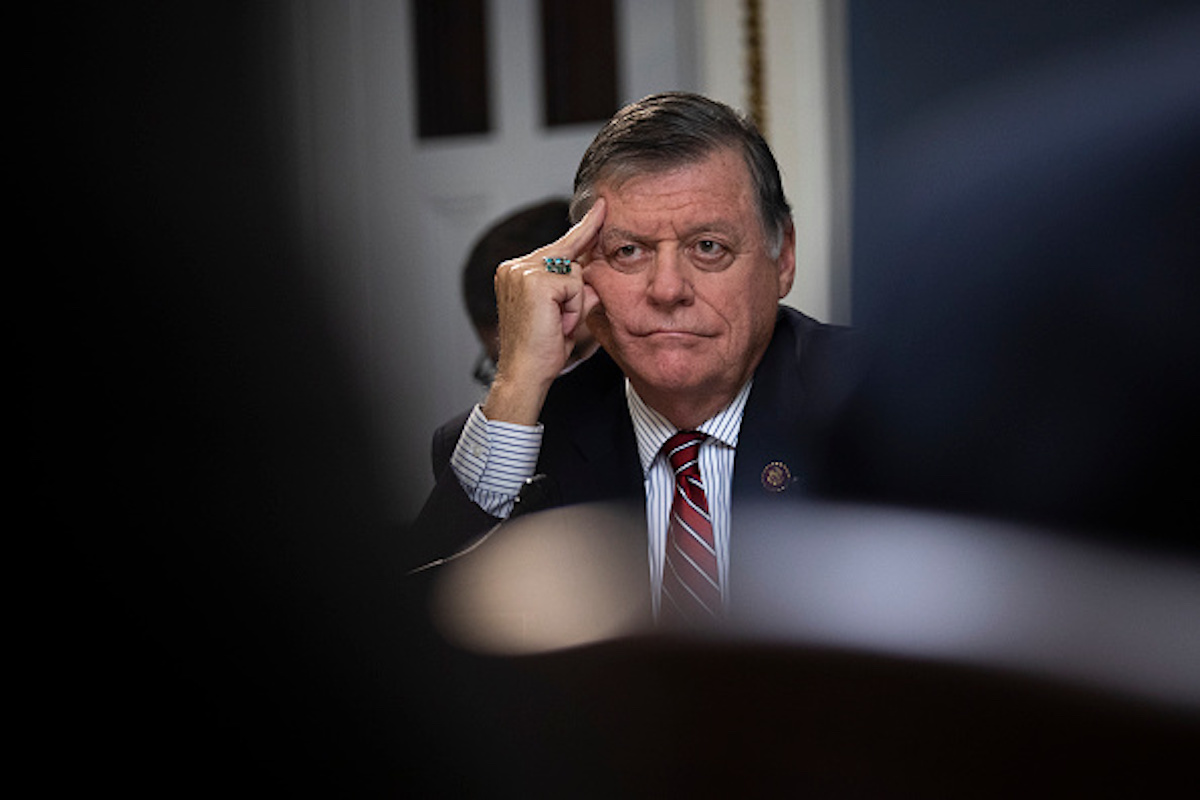 A number of members of Congress in both the House and the Senate have announced they are self-quarantining as coronavirus continues to spread throughout the U.S. Many Republican Congressmen decided to self-quarantine after meeting the individual who attended the Conservative Political Action Conference (CPAC) while infected with coronavirus.

A number of members of Congress have received tests for coronavirus. President Donald Trump received a test for the virus, which came back negative. Republican South Carolina Sen. Lindsey Graham on Sunday also announced that he tested negative for coronavirus.