LIVE UPDATES: Here’s A List Of How Every Country In The World Is Responding To Coronavirus
Christian Datoc Senior White House Correspondent
March 19, 2020 10:57 AM ET
Font Size:

“This is not going on forever. We are going to beat this. While doing that, we understand that there are impacts on hardworking Americans, and the president is determined that we are going to support them,” Mnuchin explained before detailing the $1 trillion plan.

“The first part of this is $300 billion that goes to small businesses. That money needs to be used hiring people, keeping people on payroll and if they do there will be loan forgiveness on that afterward,” he stated. “That’s 40% of the private workforce, and we want to keep those people employed.” (RELATED: Here’s What Every State In America Is Doing To Combat The Spread Of The Coronavirus)

Mnuchin reportedly told Republican senators earlier in the week that, in a worst case coronavirus scenario, the United States could be facing 20% unemployment. He explained Thursday that the “second component” — direct payments to American families — will be conducted via direct deposit in two separate “tranches.”

He claimed that “as soon as Congress passes this we get this out in three weeks, and then six weeks later if the president still has a national emergency we will deliver another $3,000 dollars. So that is a lot of money to hardworking Americans who are at home no fault of theirs.”

Mnuchin stated the “third component is $200 billion that we can use for more facilities with the Fed like we’ve been doing, for secured lending to airlines and for other critical industries.” (RELATED: Trump Invokes Defense Protection Act As Coronavirus Ravages Economy) 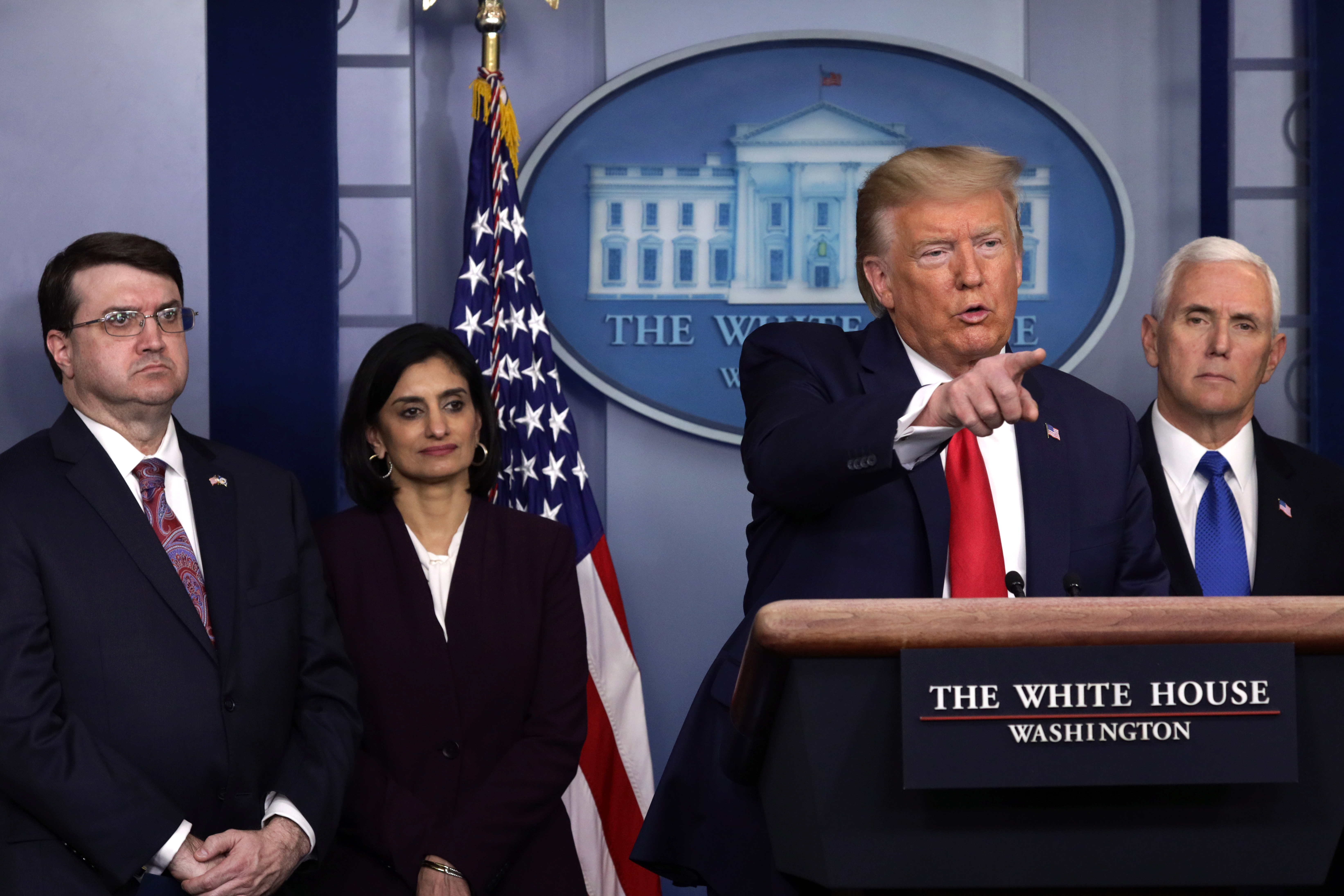 “This is exactly what Universal Basic Income is designed to do — offer a way to ensure that Americans can make ends meet when they need it most,” he said in a statement. “I look forward to monitoring the developments of the White House as they consider methods of distribution, and both me and my team are eager to offer our support to ensure this process runs as smoothly as possible.”