Fox News host Tucker Carlson said Thursday that Senate Intelligence Chairman Richard Burr must explain why he dumped $1.7 million in hotel stocks after learning about the effects of the coronavirus.

The Republican North Carolina senator owes the country a good explanation or he should “resign from the Senate and face prosecution for insider trading,” Carlson, co-founder of the Daily Caller, said Thursday on “Tucker Carlson Tonight.”

“He had inside information about what could happen to our country — which is now happening. But he didn’t warn the public. He didn’t give a prime time address. He didn’t go on television to sound the alarm. He didn’t even disavow an op-ed he had written just ten days before claiming America was, quote, ‘better prepared than ever for the coronavirus.'”

Carlson noted that instead of warning the public, Burr apparently decided to look after his own interests first.

“He didn’t do those things, but instead what did he do?” Carlson said. “He dumped his shares in hotel stocks so he wouldn’t lose money. And then he stayed silent.” (RELATED: Stocks Have Lost About 25% Of Their Value Since Trump, Kudlow Offered Market Advice)

“Maybe there is an honest explanation for what he did,” Carlson said. “If there is, he should share it with the rest of us immediately. Otherwise, he must resign from the Senate and face prosecution for insider trading. There is no greater moral crime than betraying your country in a time of crisis. And that appears to be what happened.” 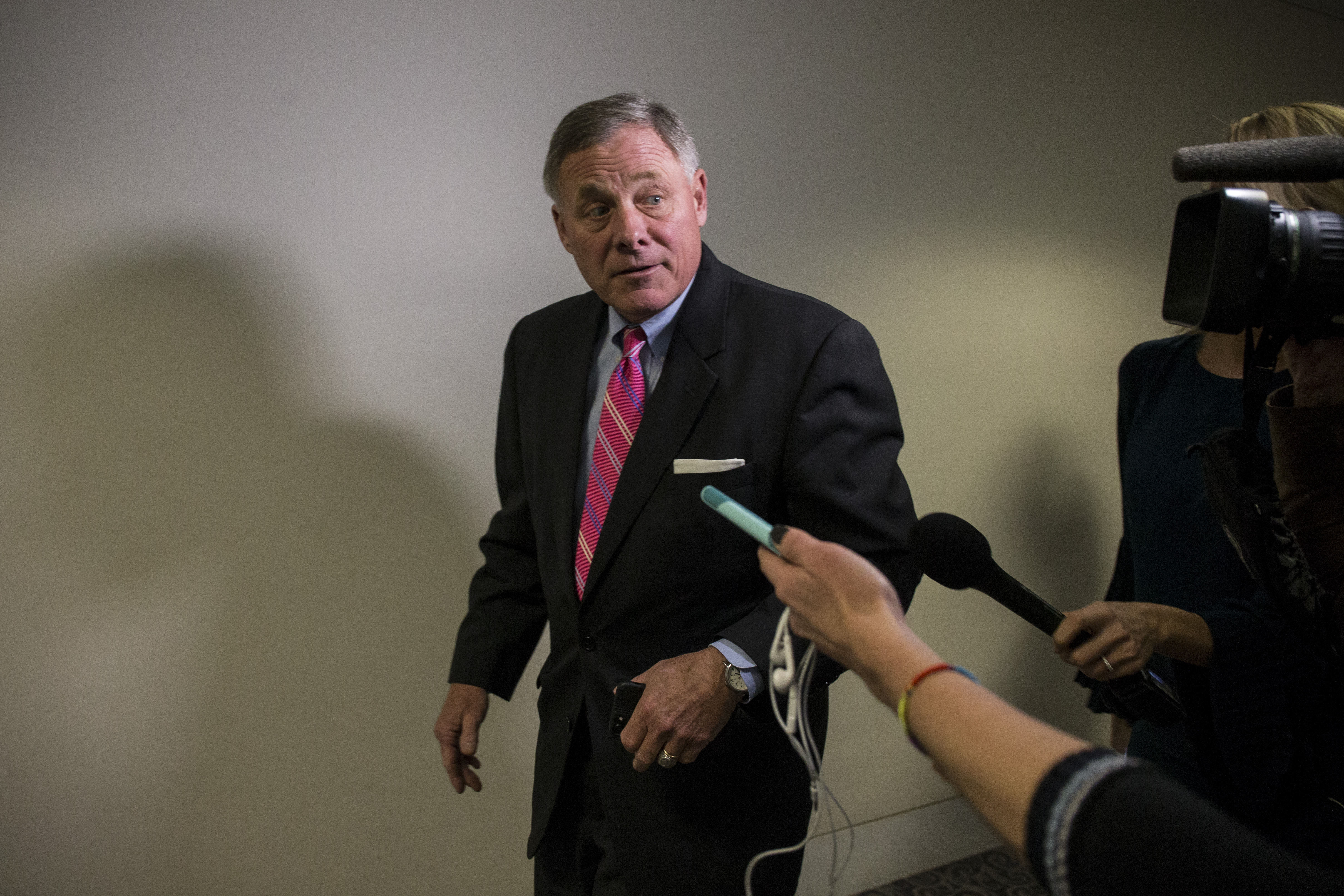 Loeffler has offered no explanation for the accusations that were first reported by NPR.

In a tabloid-style hit piece today, NPR knowingly and irresponsibly misrepresented a speech I gave last month about the coronavirus threat.

Let me set the record straight. 1/

Burr attacked the “tabloid-style hit piece” and addressed a meeting he held as a result of the information he gleaned from Senate Intelligence Committee meetings.