President Donald Trump announced at Sunday’s White House coronavirus task force briefing that he has activated the National Guard to assist with the coronavirus effort in Washington, New York and California.

“As we continue to marshal every resource at America’s disposal,” the president noted, “it is absolutely critical that Americans continue to follow the federal government’s guidelines.”

“The National Guard, these are tremendous people,” he told the gathered reporters in the White House’s Brady Briefing Room. “We’ve signed what we’ve had to sign, and it’s been activated.” (RELATED: A Comprehensive Timeline Of The Novel Coronavirus) 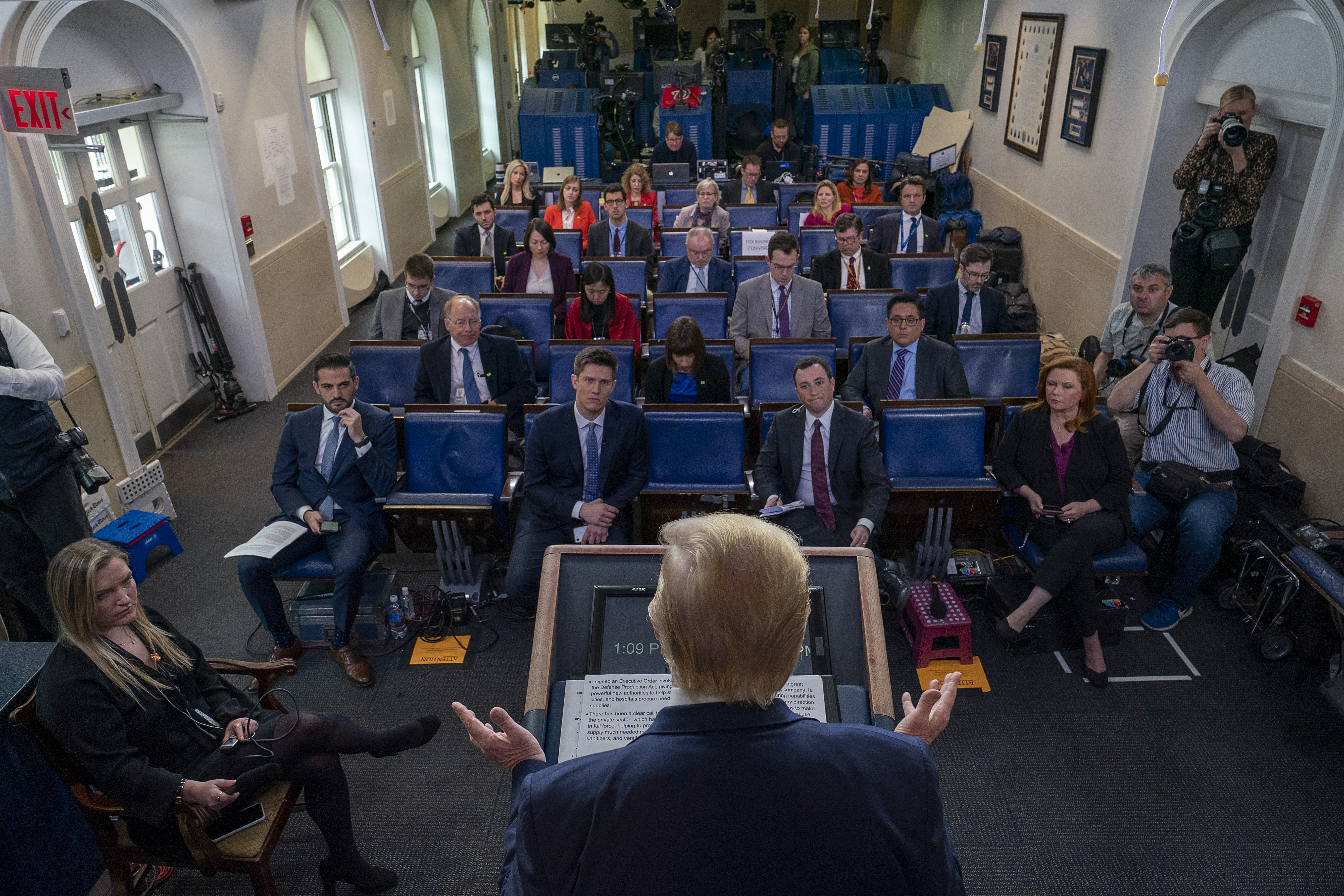 The president added that the administration is “dealing with other states, also, the states that have been hit the hardest,” on potentially mobilizing the National Guard in those areas.

Trump additionally clarified that though the “governors remain in command,” the Federal Emergency Management Agency will “be funding 100 percent of the cost of deploying National Guard units to carry out approved missions to stop the virus.”

“The governors, locally, are going to be in command, and we’ll be following them,” he added, after stating he had spoken with all three of the state governors about the decision on Sunday. “We hope they can do the job, and I think they will.”

FEMA Administrator Peter Gaynor noted that Trump had approved states of emergency for New York and Washington and would do so for California in the near future.

“This is not martial law,” he explained.

He further explained that the USS Mercy hospital ship would be immediately dispatched to Los Angeles and will be used to “take pressure” off of local hospitals.