A senior White House official told the Daily Caller Sunday that Trump had now invoked the Defense Protection Act (DPA) “to ensure that the necessary authorities will be available to prioritize production of items under government contracts and to allocate scarce items where they are needed most.”

The official said Trump is using DPA to “drive the private-sector’s response to this crisis.”

A second official categorized the private sector’s response to the president’s call as “overwhelming” and “faster than anyone thought possible.” 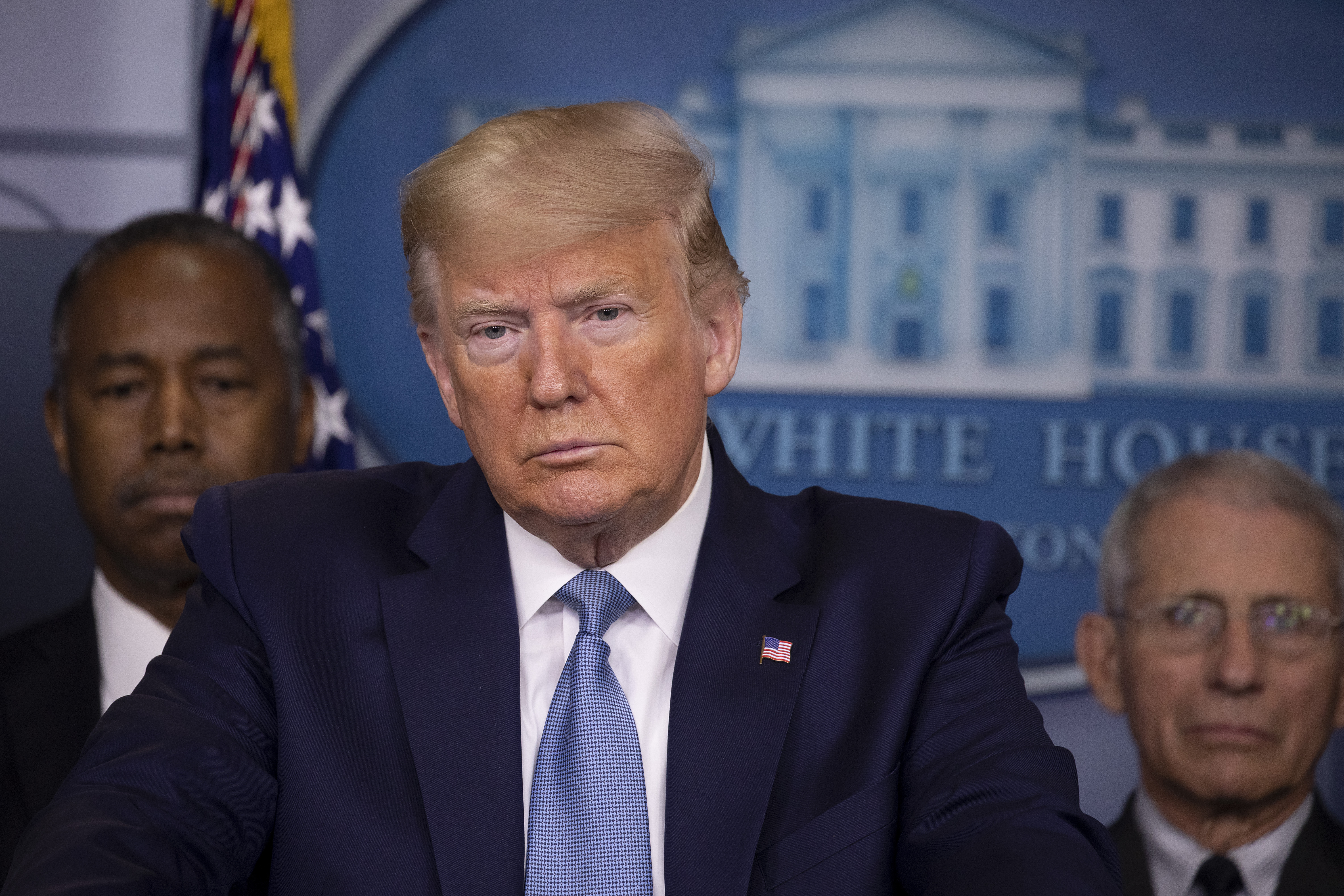 At a coronavirus task force press briefing, Defense Secretary Mark Esper added at the same press conference that the Department of Defense would make an additional five million N-95 respirator masks available to the Department of Health and Human Services for coronavirus mitigation. (RELATED: Trump Says He Is A ‘Wartime President’)

“Ford, General Motors and Tesla are being given the go ahead to make ventilators and other metal products, FAST,” POTUS tweeted at the Federal Emergency Management Agency (FEMA). “Go for it auto execs, lets see how good your are?”

Ford, General Motors and Tesla are being given the go ahead to make ventilators and other metal products, FAST! @fema Go for it auto execs, lets see how good you are? @RepMarkMeadows @GOPLeader @senatemajldr

Trump also thanked FedEx for the “rapid emergency deliveries” the company is making across the nation.

Thank you to Fred Smith and @FedEx for the rapid emergency deliveries you are making all over our Nation. Keep it going!

Gaynor said that the DPA had not yet been triggered, but added that “the president can use it at any time” to boost medical supplies needed fight to coronavirus.

“We haven’t had to use it because companies around the country, because donations, they’re saying, ‘what can we do to help you?’ and it’s happening without using that lever,” he explained. “If it comes to the point to have to pull that lever we will.”

TAPPER: “Has [Trump]… ordered any companies to make more of any of these critical supplies?”

A senior FEMA official later confirmed to Daily Caller they are coordinating the car companies’ production under DPA.