The U.S. Secret Service announced overnight Sunday that one of its employees had tested positive for coronavirus.

“A U.S. Secret Service employee has tested positive for COVID-19,” a spokesman said in a brief statement. “The employee is currently in quarantine. The agency will continue to monitor the employee’s condition.”

“The Secret Service has conducted a comprehensive contact trace assessment and determined that the employee has not had contact with any Secret Service employee or protectee for nearly three weeks,” an official told CBS.

The total number of cases in the D.C. metropolitan area rose to nearly 600 over the weekend.

The White House did not immediately respond to the Daily Caller’s request for comment on the situation. A staffer in Vice President Mike Pence’s office received positive test results Friday, but had not come into close contact with the vice president or other members of the task force and is currently recovering with mild symptoms. Pence tested negative over the weekend. (RELATED: Trump Activates National Guard In New York, Washington And California — FEMA Clarifies ‘Not Martial Law’) 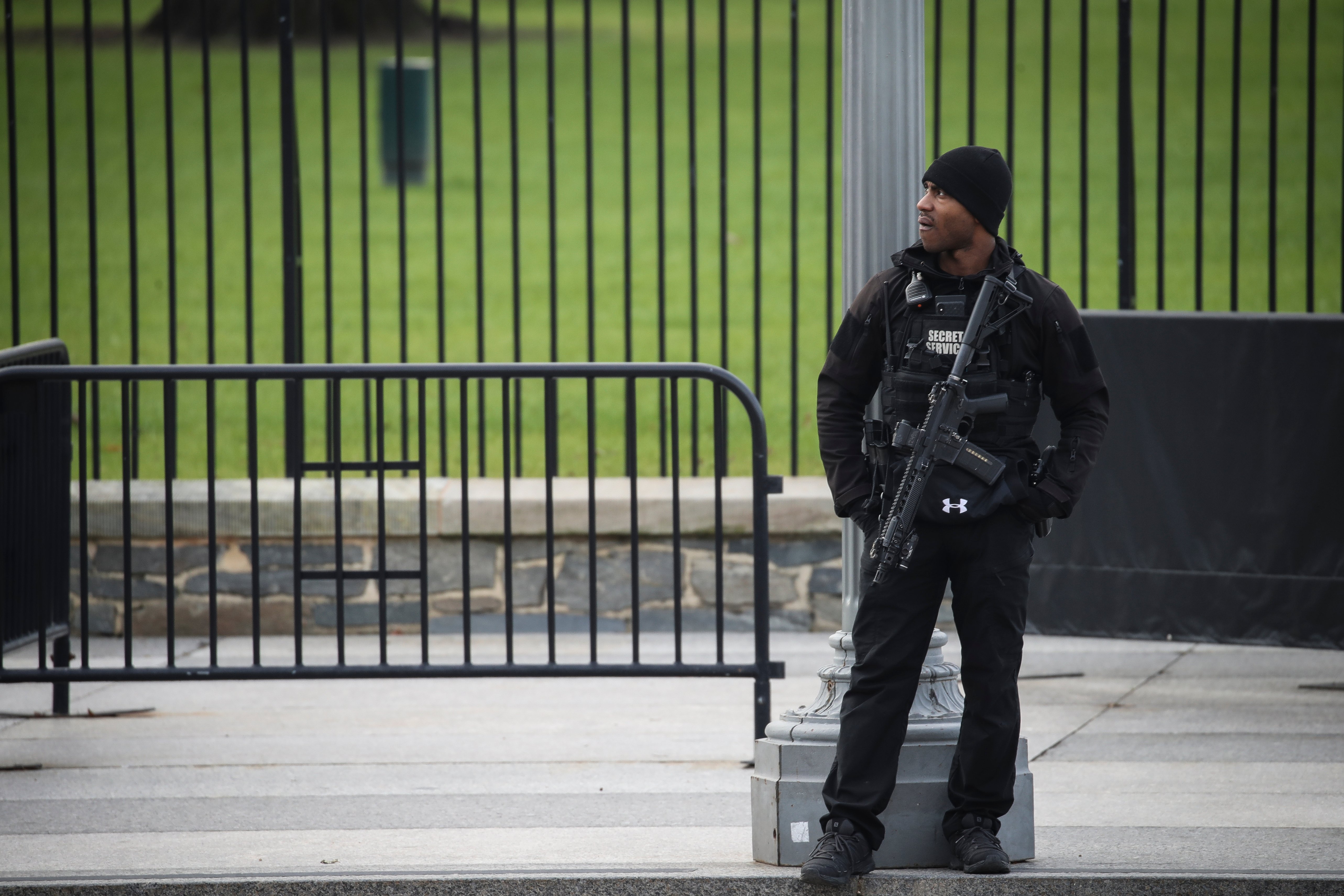 The news comes hours after Republican Kentucky Sen. Rand Paul announced his positive coronavirus test results. Paul notably had part of his lung removed this past August following pneumonia and other respiratory problems stemming from a 2017 assault carried out by his Kentucky neighbor. He spent much of the past week in close quarters with Senate Republicans preparing the Phase 3 coronavirus stimulus bill, requested by the White House.

Multiple senators chose to quarantine after being in such close proximity to a confirmed coronavirus case, which eventually stalled the legislation in Sunday’s procedural vote.

U.S. Treasury Secretary Steve Mnuchin and Senate Minority Leader Chuck Schumer were reportedly renegotiating the bill into the early hours of Monday morning and appear to be close to reaching a consensus.