Citing the coronavirus pandemic, several progressive lawmakers are demanding the Department of Homeland Security release illegal aliens from detention and scale back other immigration enforcement measures.

Among their demands: a “moratorium” on all immigration arrests of individuals who pose no public safety risk, a release of as “many immigrants as possible” from detention, and a reconsideration of the Trump administration’s public charge rules.

“In times of a public health crisis, it is imperative that we protect the most vulnerable and remove barriers to care for all, including fears of enforcement that prevent immigrant communities from seeking care,” the progressive lawmakers wrote. 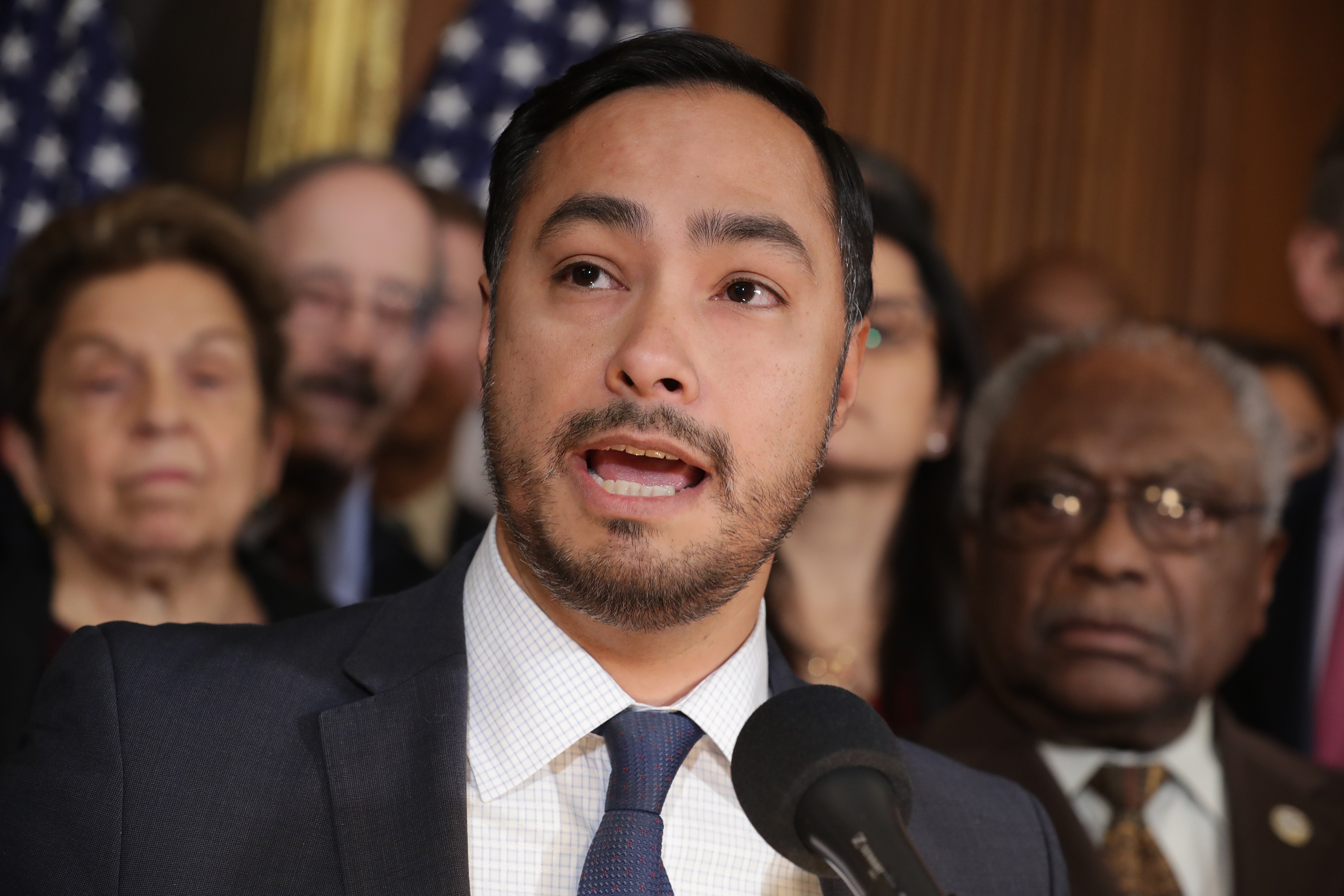 “COVID-19 does not discriminate based on nationality, citizenship status, or any other characteristic, and our federal agencies must respond accordingly,” the letter continued.

Jayapal and the other Democratic lawmakers said the large-scale release of aliens in DHS detention — those in Customs and Border Protection (CBP) and Immigration and Customs Enforcement (ICE) custody — was necessary to decrease the population of “overcrowded” facilities. (RELATED: ‘Not At This Time’: DHS Chief Chad Wolf Says No Plan For Nationwide Lockdown)

Notably, some of these concerns posed in the letter have already been addressed by DHS officials.

ICE announced Wednesday that the agency would scale back its enforcement procedures, focusing on individuals who pose public safety risks and those subject to mandatory detention. Additionally, U.S. Citizenship and Immigration Services, another agency within DHS, announced earlier in March that illegal aliens could seek COVID-19 testing without fear of being penalized under the public charge rule.

USCIS has implored the immigrant community to get tested if they are showing symptoms of coronavirus.

The letter was joined by Democratic Reps. Joaquin Castro and Veronica Escobar of Texas, Chuy Garcia of Illinois, and Adam Smith of Washington state.

A separate groups of Democratic lawmakers — led by Minnesota Rep. Ilhan Omar — sent a letter to DHS on Friday, demanding a total freeze on deportations.