A Wisconsin bakery owner says her business may shortly down shortly, a casualty of the coronavirus countermeasures.

The bakery has fifteen employees, along with the owner Cosmos “Coz” Whitten-Skaife.

Until recently, times were good, as Rosie’s was the recipient of a local small business award in October 2019.

Now, Whitten-Skaife says her business is on the brink of shutting down, a casualty of measures put in place to stop the spread of coronavirus.

“We are one block away from a high school,” she said.

With the closures, that foot traffic has disappeared.

That’s not the only countermeasure which has directly affected Rosie’s.

Wisconsin Governor Tony Evers also ordered all restaurants to only serve customers for take-out, and he limited gatherings to ten people and less.

Rosie’s also has tables which seat as many as eighty people, none of which can be used.

Her business has been devastated, she said.

Whereas prior to the measures, Rosie’s did approximately $1,100 in sales on a weekday and as much as $2,000 in sales on the weekends, since Friday sales have averaged just $200 per night.

“People are just not comfortable,” she said, “I think the media has people freaking out.”

She said Rosie’s has been able to count on a few long-term customers.

“The customers that are loyal to us are so loyal,” she said.

None of it may be enough; she said unless sales pick up to approximately $600 per day, she may close the bakery as early as at the end of the coming weekend.

In order to achieve that, Whitten-Skaife said she started serving dinner for carry-out starting on Wednesday March 19. 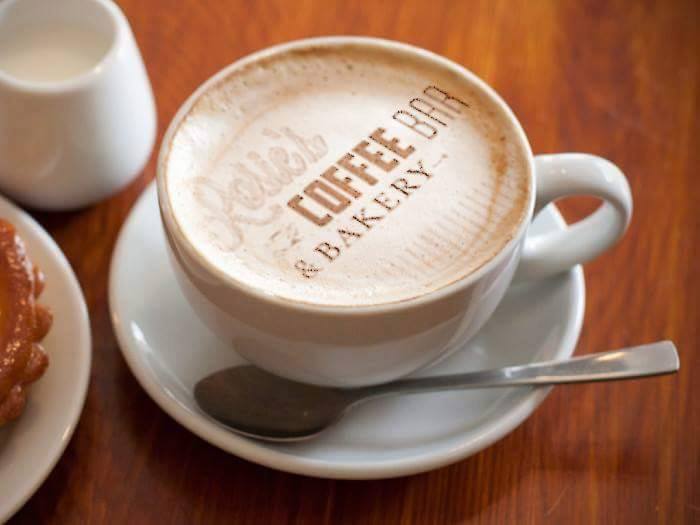 She said sales looked hopeful, with the dinner rush leading to approximately $500 in sales on Thursday, March 20.

“I’m doing schedule one day at a time,” she said.

She also said the sudden downturn came as a shock.

On Wednesday March 11, she was interviewed for a local news report; that report didn’t run until the following weekend.

“I looked at myself, and I didn’t see it coming at all,” she said when she watched the segment.