The Daily Mail, the popular British tabloid widely read in the United States, has published dozens of articles in recent months about coronavirus that were based on stories originating from People’s Daily, the communist party’s official newspaper, and other Chinese propaganda mills.

A Daily Caller News Foundation investigation found that the Daily Mail has published thousands of articles in recent years as part of a content-sharing agreement with People’s Daily.

Whether that agreement is explicitly in place now is unclear, but the tabloid has nonetheless cited Chinese government news outlets extensively in its coverage of coronavirus. The Daily Mail did not return multiple requests for comment

On Monday, the Daily Mail published a story with the headline: “Beijing’s leading doctor warns of a NEW coronavirus outbreak in China after the country reported its first case of someone ‘catching the illness from a person returning from abroad.'”

“One of China’s top coronavirus experts has warned that the nation is facing a second outbreak due to the increasing number of infections detected among new arrivals from abroad,” reads the Daily Mail piece, written by Tracy You.

Lanjuan said she was “very worried that imported cases could trigger another large-scale epidemic in our country,” the story said.

The report posits that China had completely contained coronavirus within its borders and that a Turkish citizen infected with the virus reintroduced it into the country.

The Chinese government has been accused of covering up its handling of the coronavirus pandemic, which began to spread out of the Wuhan province in November 2019.Health experts have accused Beijing of fudging data on the number of cases and deaths in Wuhan and greater China.

Chinese officials and state-controlled outlets have also waged a campaign to shift blame for coronavirus on other nations, including the U.S. and Italy, two of the countries hardest hit by the disease.

“The problem is, how do we know if we can trust their numbers or not? All we know is that they’d lied about their numbers before,” a national security and foreign policy expert at Heritage Foundation, James Jay Carafano, told the DCNF.

The Daily Mail has published multiple other stories spouting the Chinese government line that other nations are sending new coronavirus cases back to China.

On Monday, it ran a story headlined “U.K. is now worst offender for sending cases to China.” The article, also written by You, cited China News’s claim that travelers from the U.K. “imported” more than one-third of 107 new coronavirus cases reported in Beijing. 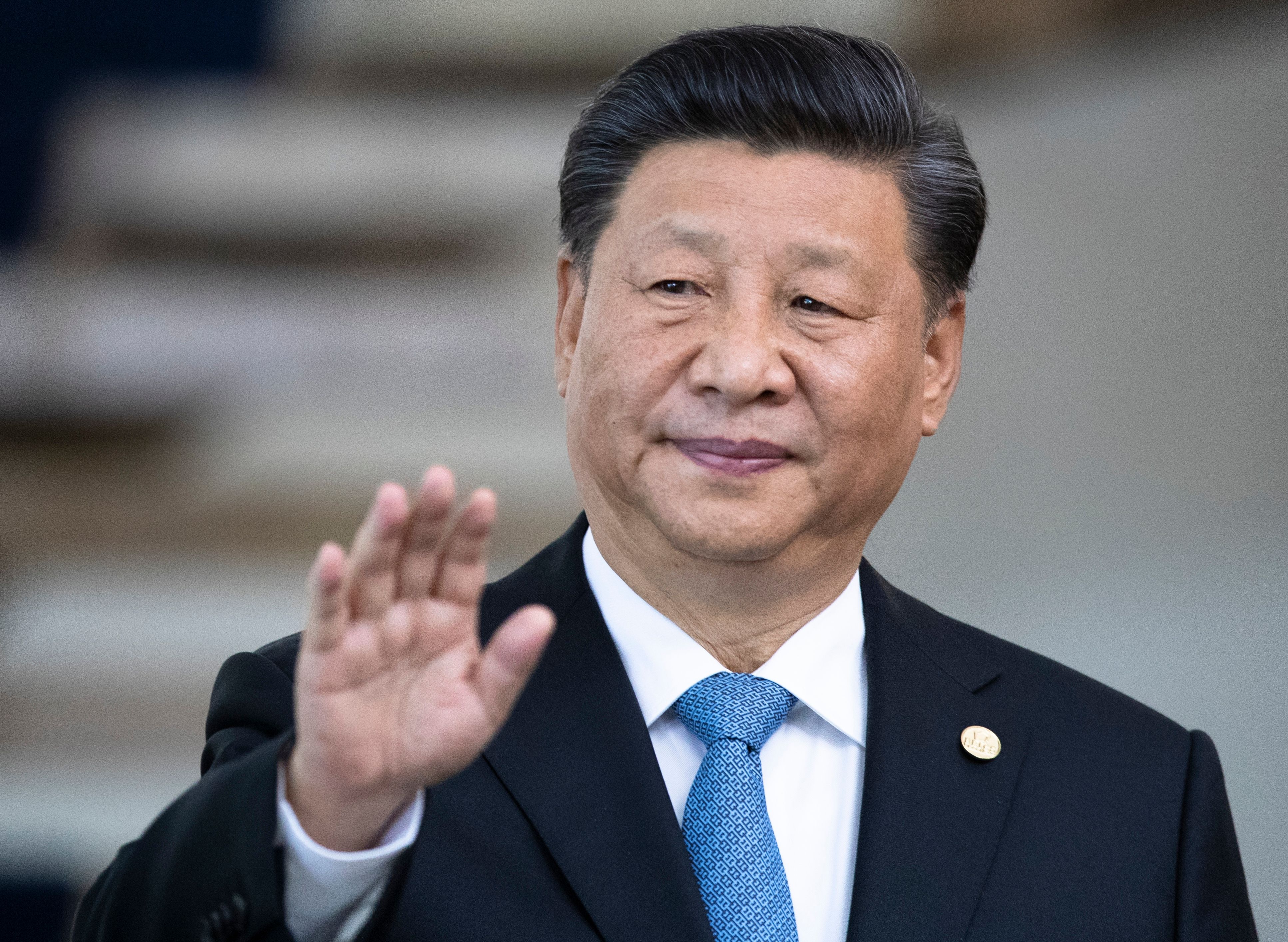 On Tuesday, the site published a story citing a report from the Global Times, a tabloid affiliated with People’s Daily, claiming that a second wave of the pandemic in China “is ‘INEVITABLE’ due to loopholes in the health screening for people arriving from abroad.”

The website for People’s Daily pushes an even harder line of propaganda.

On March 13, People’s Daily published a story based on tweets from Chinese Foreign Minister Lijian Zhao alleging that the U.S. military spread coronavirus in China.

“It might be US army who brought the epidemic to Wuhan,” Zhao tweeted.

“U.S. is the creator of human right [sic] disasters” reads a March 23 article on its website.

“The ‘political activities’ carried out by Registrant for the principal involved in the ‘dissemination of political propaganda,'” reads Hai Tian Development’s most recent filing.

While mainstream news organizations in the U.S., U.K. and other democratic nations sometimes cite stories from organizations like Russia’s RT or Sputnik, there is a general aversion to relying heavily on their work. (RELATED: Elite American Institutions Keep Bowing To China)

The New York Times, The Washington Post, and The Wall Street Journal have all also come under criticism for publishing paid inserts from China Daily that are designed to look like legitimate news articles.

In 2015, Jonathan Harmsworth, a British aristocrat who owns Daily Mail’s parent company, DMGT, touted a visit he made to People’s Daily to arrange a content-sharing agreement between the two organizations.

“While in China I was delighted to visit People’s Daily and discuss their collaboration to share news stories with MailOnline,” Harmsworth wrote in the company’s 2015 annual report.

He also bragged in the report about his access to senior Chinese officials.

“DMGT was one of very few global businesses invited to this high-level gathering of senior Chinese business leaders and officials, reflecting our efforts to build strong foundations and relationships in the region,” he wrote.

Daily Mail editorial director Martin Clarke told The Guardian in 2016 that the arrangement with People’s Daily was “basically a copy-swap” that did not involve any cash transactions.

“We take about 40 stories a week from The People’s Daily and they can take a similar number from us. There is no cash involved,” he told The Guardian.

“As the most populous nation on earth, and one of its most dynamic economies, China is an increasing source of stories for outward-looking global publishers like Mail Online. We believe this relationship broadens our coverage there and also helps us better understand the country’s social and political structures,” Clarke said.

A review of Daily Mail’s website shows the company published more than 3,000 articles between March 10, 2015, and March 16, 2018, that explicitly disclosed which articles were published as part of the content agreement with People’s Daily.

You, the reporter who published the recent coronavirus content, wrote nearly 360 articles under the People’s Daily banner.

Many of those articles were lighthearted clickbait, such an April 20, 2015, story about a Chinese farmer’s six-legged goat, or a Jan. 11, 2018, story about a one-legged municipal road worker in Xi’an who is also deaf and mute.

The coverage has shifted to more serious topics amid the coronavirus pandemic.

Carafano, the Heritage Foundation national security and foreign policy expert, said it is “very typical” for Chinese propaganda to start as benign stories that carry no overt political spin.

“They start very innocuously with sports sports, soccer stories, and then they suddenly roll in their editorial content,” he said. “That’s very common.”

He said that most Chinese propaganda that appears in the West is “pretty restrained,” offering up content that lightly praises the government and avoids taking the U.S. government head on.

“There has been a recent change, though,” especially during the coronavirus outbreak, he said.

The communist party’s media organs have begun “spinning mendacious narratives” about coronavirus, said Carafano, “like this all started in Italy, and China’s leading the way, the virus came from the United States.”

“Expanding this into new markets like the Daily Mail, they’re basically expanding a tactic that they’ve been using for a couple years now,” he told the DCNF. “It is building on a trend that we’ve seen that we just don’t pay much attention to in certain places, particularly in Africa.”

The latest Daily Mail stories do not include a banner identifying the content as originating from People’s Daily. It is not clear if the copy-swap agreement is still in place.

On March 9, the Daily Mail published a story about the death of four Chinese doctors who worked alongside Dr. Li Wenliang, an opthamologist who worked in Wuhan who spread to the world about a coronavirus outbreak there in December 2019.

Wenliang was reprimanded by the Chinese government, which accused him of peddling rumors about the virus. He died from coronavirus on Feb. 7.