New York City Mayor Bill de Blasio is releasing around 300 prisoners from Rikers Island as a means to stop the spread of the coronavirus pandemic.

During a press conference Tuesday night, de Blasio said he would release roughly 300 nonviolent inmates from Rikers Island who are most at risk of dying from COVID-19. To meet the criteria for release, these inmates must be over 70 years old, imprisoned for nonviolent crimes, and have less than a year left to serve.

“We want to identify anyone in those categories and get them released immediately,” the Democratic mayor said, adding that it would take several days to process their release. 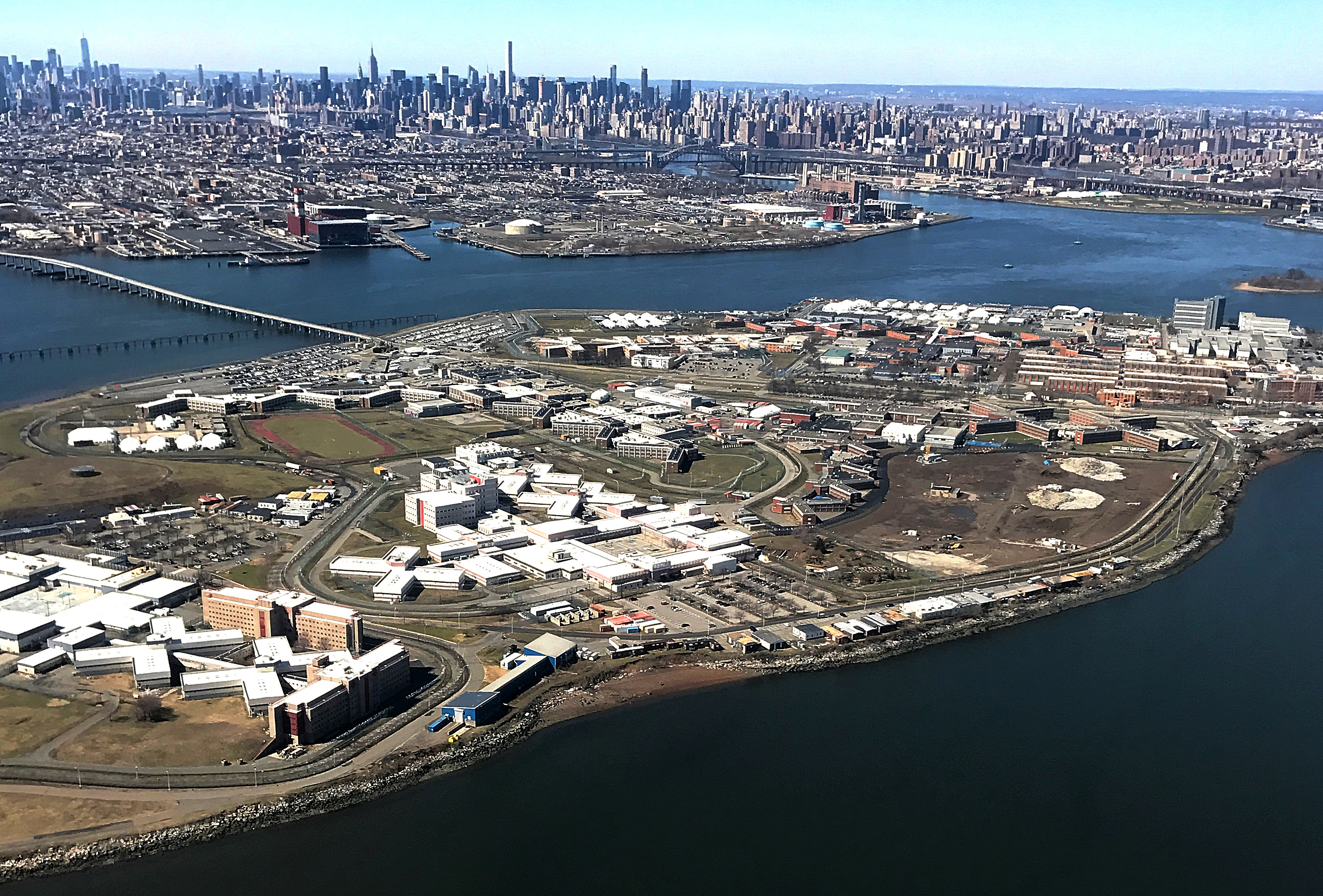 Individuals jailed in Rikers for domestic violence or sexual offenses are not eligible to be released, de Blasio said: “Although we’ll continue to look at cases individually, I’m not comfortable releasing those individuals at this point.”

The decision came as the spread of the coronavirus in the United States has hit New York particularly hard.

There have been 53,852 confirmed cases of coronavirus and 728 deaths across the U.S. as of Wednesday morning. New York has, by leaps and bounds, the most number of positive cases and deaths from the disease, with more than 25,600 reported cases and 218 deaths.

California, for comparison, has reported the second highest number of cases, with 2,644 people having tested positive for the virus, along with 52 deaths. Washington state — while third behind California in total number of cases — has the second-highest number of coronavirus-related deaths, with 123 who have passed away from the disease. (RELATED: FLASHBACK To March 3: De Blasio Asks New Yorkers To Ignore Coronavirus, Get On With Their Lives)

More prisoners could soon be released in New York City. de Blasio said he is in talks with New York state and district attorneys on possibly releasing an additional 800 inmates.