The Federal Bureau of Prisons is not properly monitoring the communication of inmates with ties to terrorism, an audit by the Department of Justice’s inspector general (IG) Wednesday found.

The audit also found that the BOP failed to realize that 28 individuals who fit the federal definition of an international or domestic terrorist were even in its custody.

“We identified significant deficiencies related to the BOP’s identification of terrorist inmates and its monitoring of terrorist, other high-risk, and general population inmate communications,” the audit said. 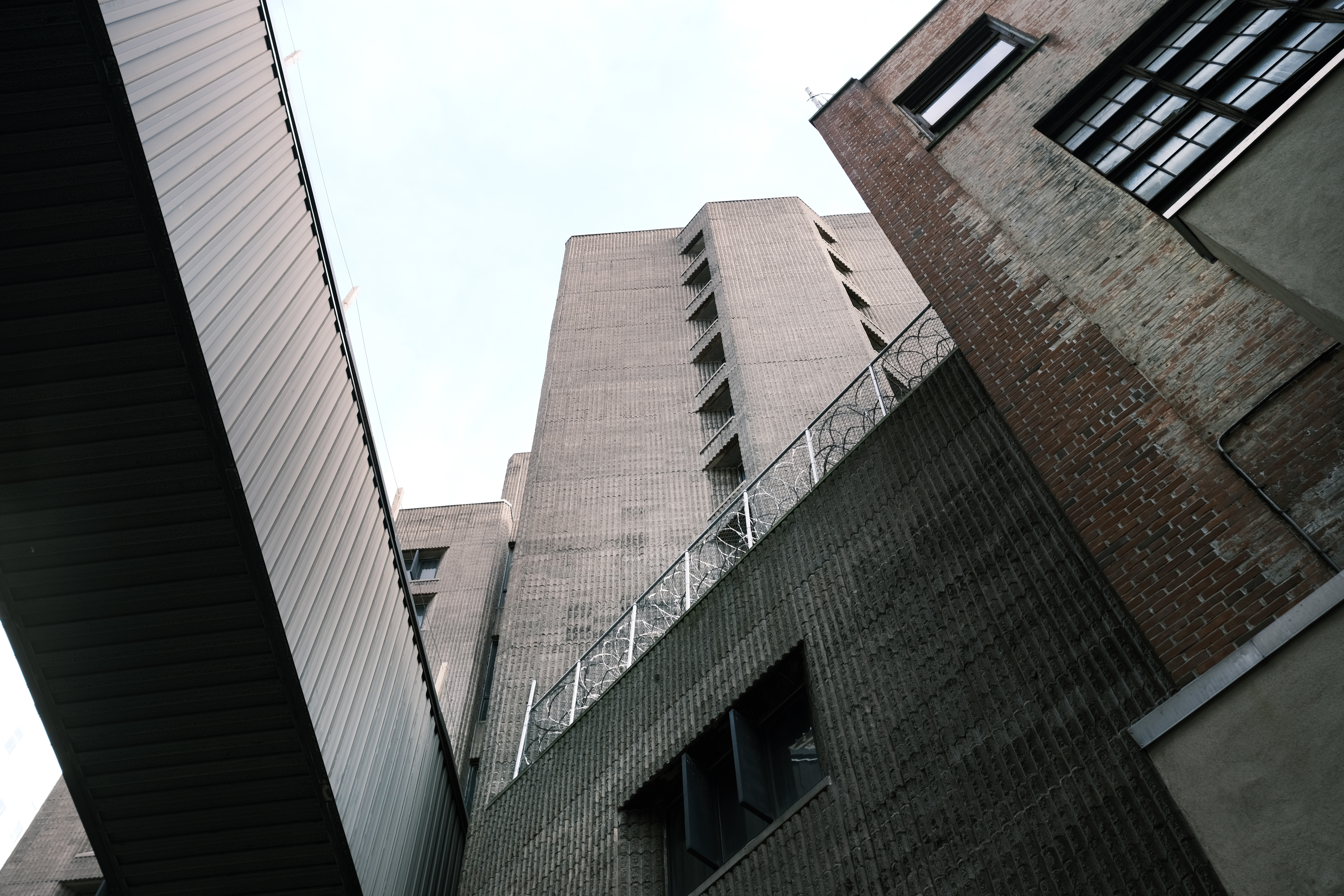 The Metropolitan Correctional Center, which is operated by the Federal Bureau of Prisons. (Spencer Platt/Getty Images)

“Specifically, we found the BOP’s list of terrorist inmates provided to us at the beginning of our audit did not include 28 incarcerated individuals that had an identified nexus to terrorism and, as a result, their communications were likely not monitored according to BOP policy,” the audit continued.

BOP policies require monitoring of terrorist inmates’ mail, phone, and other communication platforms. However, the agency’s failure to identify terrorists in their custody led to a breakdown in proper tracking, the IG found.

For example, the BOP had 462 inmates in its custody who were considered “sovereign citizens,” according to the report. While the FBI classifies sovereign citizens as terrorists for their anti-government extremism, BOP did not, and thus did not fully monitor most of them.

In cases where federal prisons were aware of terrorists in their custody, authorities were not able to conduct a complete review of their communication because of the sheer volume of correspondence. Even the few, especially dangerous inmates who required careful supervision did not receive 100% communication monitoring due to limitations of the prison’s capabilities. (RELATED: Mayor De Blasio Releasing Hundreds Of Inmates Out Of Rikers Island Amid Coronavirus Pandemic)

The investigation also found that some federal prisons did not ensure that detained terrorists were not attempting to radicalize others inmates.

“[W]e found at the institutions we visited that the BOP has not: satisfactorily monitored general population inmate communications to detect any potential radicalization from within its institutions; sufficiently mitigated vulnerabilities exposed by inmate efforts to avoid monitoring; or appropriately made all institution staff aware of inmate terrorists incarcerated at its institutions,” the audit said.

During the time period in which the audit was conducted, federal prisons had more than 500 terrorists in its custody.

The BOP said it concurs with the investigation’s findings and will coordinate with the DOJ to ensure that terrorists in its custody will be properly monitored moving forward.