Republican Florida Rep. Matt Gaetz said Tuesday that Sen. Richard Burr “is a disgrace” who “should be removed as the [Senate] Intelligence [Committee] Chairman immediately.”

Republican North Carolina Sen. Burr has been accused of dumping $1.7 million in hotel stock after he learned of the looming coronavirus crisis at intelligence committee meetings — even while he publicly declared he saw no dark clouds on the horizon.

“Richard Burr is a disgrace. He should be removed as the intelligence chairman immediately as a result of this conduct and as Republicans in the Trump era, we have an obligation to say we do not want corrupt acts to be associated with our tribe,” Gaetz insisted.

“And Republicans need to start stepping up and speaking out because what Richard Burr did in the Senate stock sell-off is not something that we want our brand associated with.”

Republican Georgia Sen. Kelly Loeffler also reportedly went on a stock-selling spree at the same time, allegedly unloading about $3.1 million in assets before the coronavirus outbreak devastated the market. 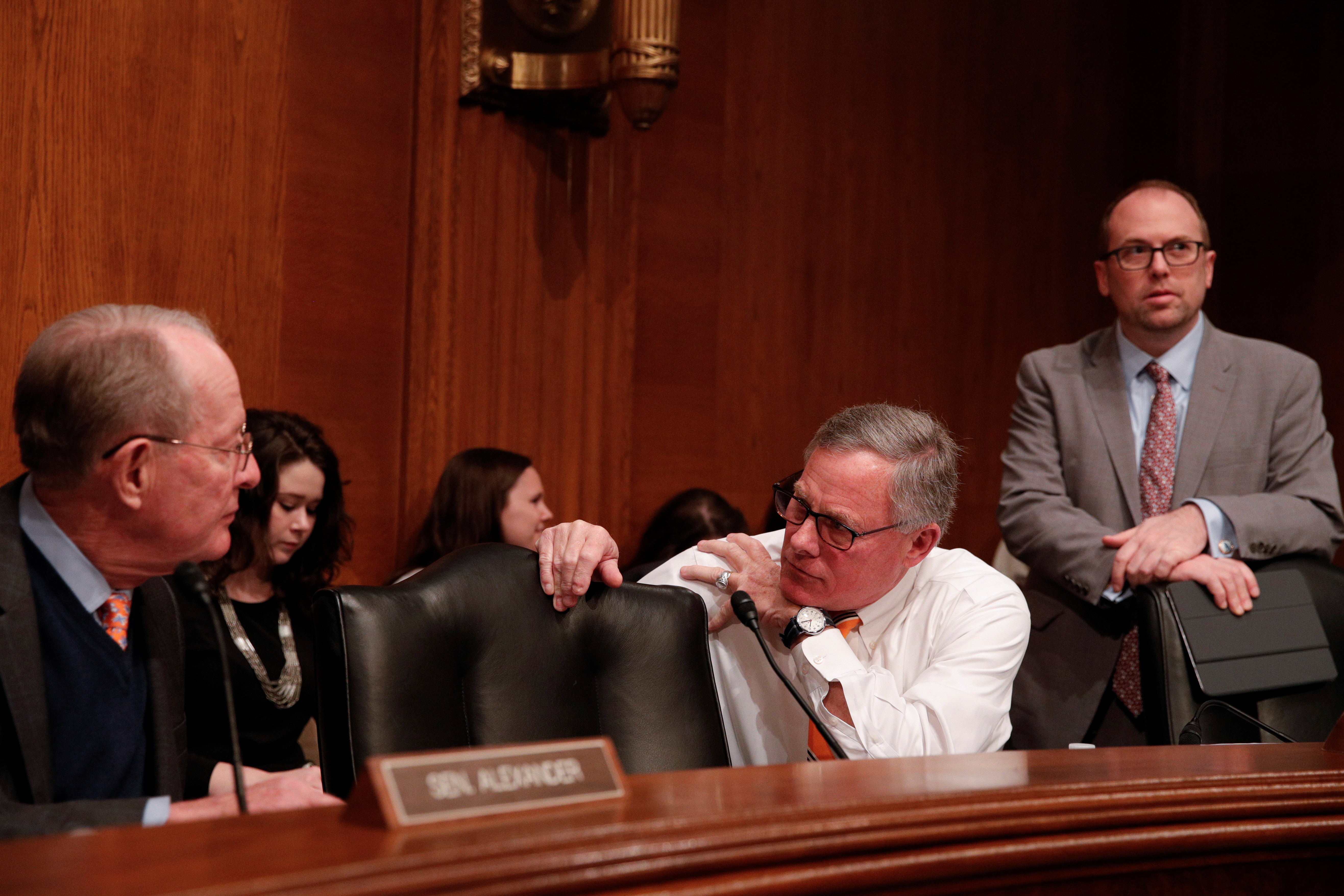 In a statement last week, Burr denied that he violated any laws with insider trading activity and claimed he merely watched the news on a regular basis: “Specifically, I closely followed CNBC’s daily health and science reporting out of its Asia bureaus at the time.”

Burr continued, “Understanding the assumption many could make in hindsight however, I spoke this morning with the chairman of the Senate Ethics Committee and asked him to open a complete review of the matter with full transparency.”