The governor of Nevada barred the use of anti-malaria drugs for outpatient treatment after President Donald Trump said the medication could potentially be used as treatment for COVID-19.

Democratic Nevada Gov. Stephen Sisolak signed an emergency order Tuesday barring the use of the anti-malaria drugs chloroquine and hydroxychloroquine for treating coronavirus patients who have not been admitted to a hospital. The order includes an explicit exception allowing a “chart order for an inpatient in an institutional setting,” Sisolak’s Communications Director Ryan McInerney told the Daily Caller News Foundation.

“In other words, doctors in hospitals and emergency rooms can still prescribe these drugs to treat a patient diagnosed with COVID-19 if they so choose,” McInerny said. “The regulation focuses on outpatient services where there has been evidence of hoarding of these drugs, which can impact those who need the drugs for other conditions AND COVID-19 patients in hospital settings where a doctor could determine that administering those drugs might be helpful.”

The governor reasoned that neither experts nor Nevada doctors have a consensus on whether the drugs can treat coronavirus patients, according to The Associated Press.

His order came just days after Trump announced that the Federal Drug Administration is waiving “outdated rules and bureaucracies” to test various “anti-viral therapies” that might combat the virus. This includes the malaria drugs. (RELATED: Axios Walks Back Suggestion That President Trump Caused People To Eat Fish-Bowl Cleaner) 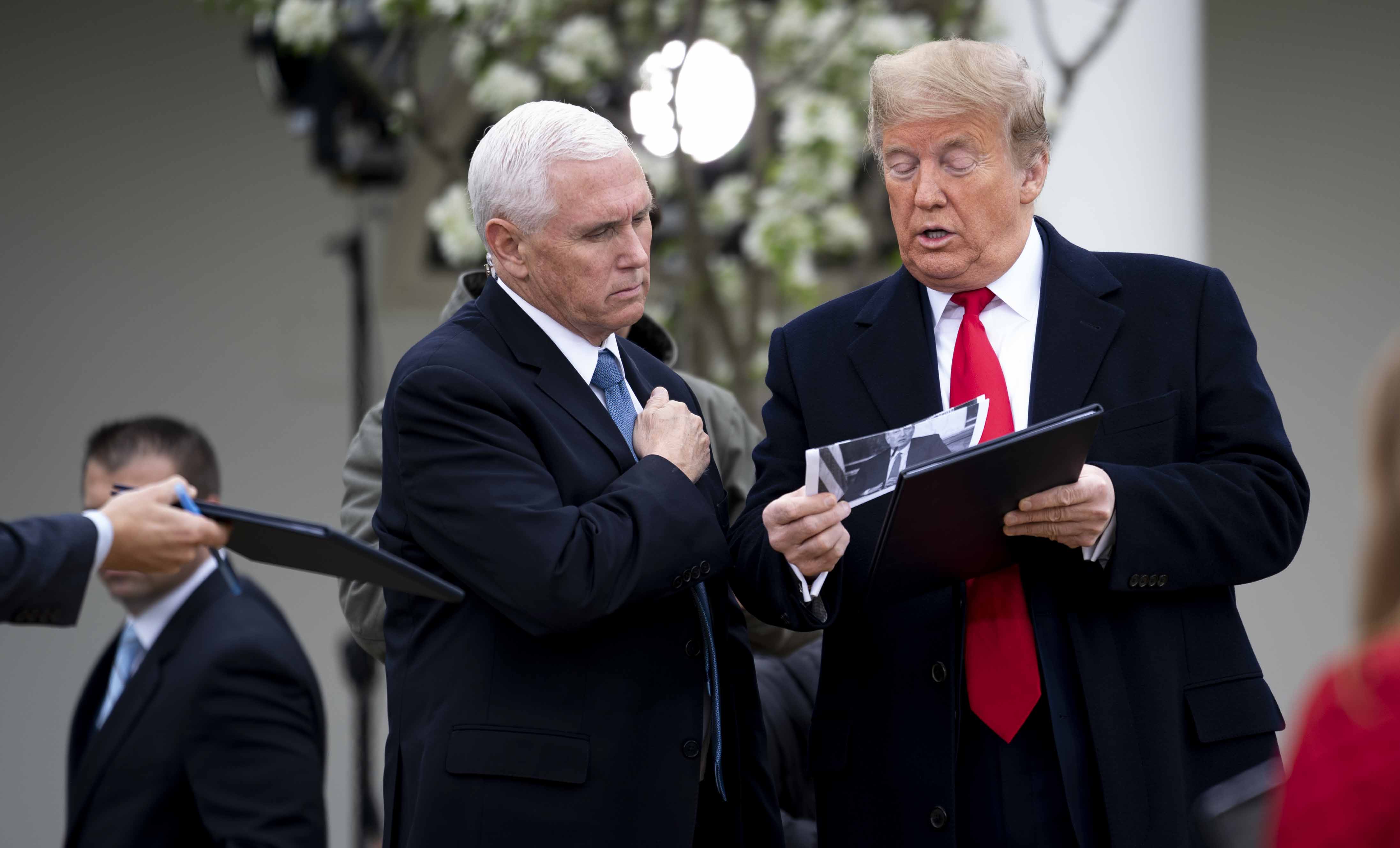 “It’s shown very encouraging early results, and we’re going to be able to make that drug available almost immediately,” the president said. “And that’s where the FDA has been so great.”

The FDA reports that studies are underway to “determine the efficacy in using chloroquine to treat COVID-19.”

“The FDA has been working closely with other government agencies and academic centers that are investigating the use of the drug chloroquine, which is already approved for treating malaria, lupus and rheumatoid arthritis, to determine whether it can be used to treat patients with mild-to-moderate COVID-19 to potentially reduce the duration of symptoms, as well as viral shedding, which can help prevent the spread of disease,” the FDA said in a March 19 statement, according to an FDA press release.

FDA Commissioner Stephen Hahn, M.D. said: “We also must ensure these products are effective; otherwise we risk treating patients with a product that might not work when they could have pursued other, more appropriate, treatments, At the same time, we will engage with domestic manufacturers to ramp up production of this product to mitigate any potential supply chain pressures.”

“If clinical data suggests this product may be promising in treating COVID-19, we know there will be increased demand for it,” Hahn added. “We will take all steps to ensure chloroquine remains available for patients who take it to treat severe and life-threatening illnesses such as lupus.”

A nationwide shortage of the drugs is reportedly spurred by doctors prescribing the medication for themselves and for their families, ProPublica reported.

Reynolds said the IPA has begun efforts to urge doctors against this.

“We even had a couple of examples of prescribers trying to say that the individual they were calling in for had rheumatoid arthritis,” he said. “I mean, that’s fraud.”

CORRECTION: This article has been corrected to reflect that Gov. Steve Sisolak’s order does not apply to hospitalized patients.