The Prince of Wales and his wife Camilla Parker Bowles, the Duchess of Cornwall, are both self-isolating. Camilla, 72, did not test positive for the virus, BBC reported.

“In accordance with government and medical advice, the prince and the duchess are now self-isolating at home in Scotland,” according to a statement from Clarence House — one of the royal residences. “The tests were carried out by the NHS in Aberdeenshire, where they met the criteria required for testing.”

“It is not possible to ascertain from whom the prince caught the virus owing to the high number of engagements he carried out in his public role during recent weeks.” (RELATED: British Troops Reportedly ‘Disgusted’ Over Prince Harry’s Behavior, Former Royal Marine Claims) 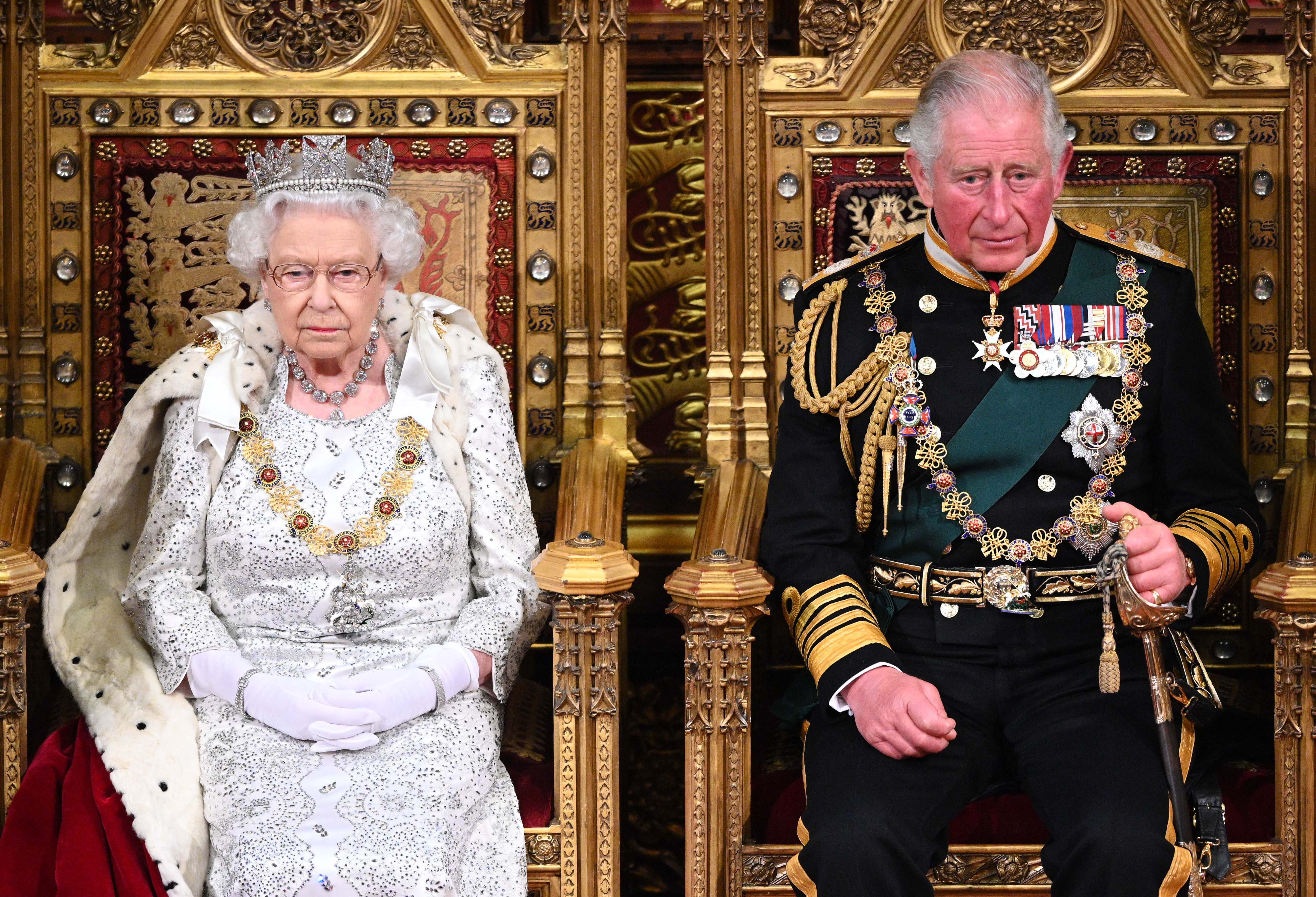 Prince Charles, 71, was tested for the virus Monday and received the results Tuesday, according to BBC. Queen Elizabeth II, Prince Charles’s mother, remains in good health, according to the publication. He last saw his mother on March 12, which was also his last public engagement.

The Queen is “following all the appropriate advice with regard to her welfare.”

“The United States wishes Prince Charles a speedy recovery. We are working with our British Allies and our international partners to stop the coronavirus pandemic as quickly as possible,” a senior Trump administration official said according to CBS News.

” The United States wishes Prince Charles a speedy recovery.
We are working with our British Allies and our international partners to stop the #coronavirus pandemic as quickly as possible.”

There have been 427 deaths in the UK from the novel coronavirus, and over 8,000 people are confirmed to have it, BBC reported.