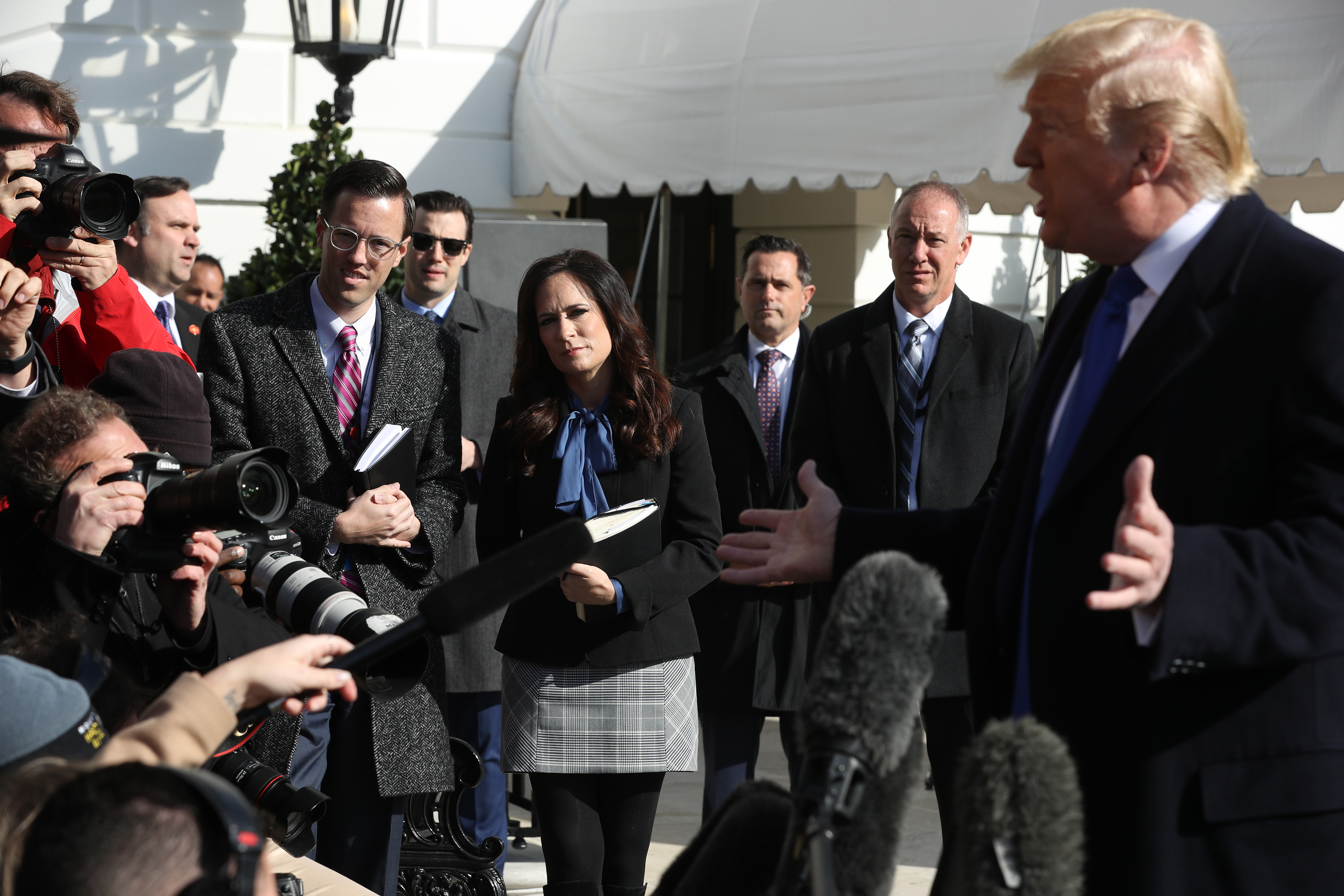 President Donald Trump formed the White House task force back in January and has attended nearly every single daily briefing the White House has held since setting the schedule in February. A rotating cast of task force members — including Vice President and task force leader Mike Pence, Dr. Anthony Fauci, Dr. Deborah Birx, Surgeon General Jerome Adams, and Health and Human Services Secretary Alex Azar — also attend and give the White House press pool and their national audiences the latest updates on both the spread of coronavirus and the government’s efforts to fight the pandemic.

The briefings are publicly streamed on the White House’s website, and are carried by all of the major television networks and radio stations. (RELATED: This Map Shows How Many Have Died From COVID-19 In Each State)

KUOW, the NPR station broadcasting across Washington’s Puget Sound, announced Tuesday night that they “will not be airing the briefings live due to a pattern of false or misleading information that cannot be fact checked in real time.”

The station noted it will still monitor the briefings and will “continue to share all news relevant to Washington State.”

KUOW is monitoring White House briefings for the latest news on the coronavirus — and we will continue to share all news relevant to Washington State with our listeners. (1)

Washington is among the three states hardest hit by the coronavirus.