British law enforcement will be jailing people who deliberately cough on emergency workers during the coronavirus outbreak, the Independent reported Thursday.

After reports that people were coughing and spitting at emergency workers and police by people claiming to have coronavirus, the Crown Prosecution Services announced that coughing will be charged as an assault on an emergency worker or common assault if used against other key workers or members of the public, according to the Independent. (RELATED: Senate Finally Passes $2 Trillion Coronavirus Emergency Relief Package)

Max Hill QC, the Director of Public Prosecutions, said that “emergency workers are more essential than ever as society comes together to tackle the coronavirus pandemic… I am appalled by reports of police officers and other frontline workers being deliberately coughed at by people claiming to have Covid-19,” the Independent reported. 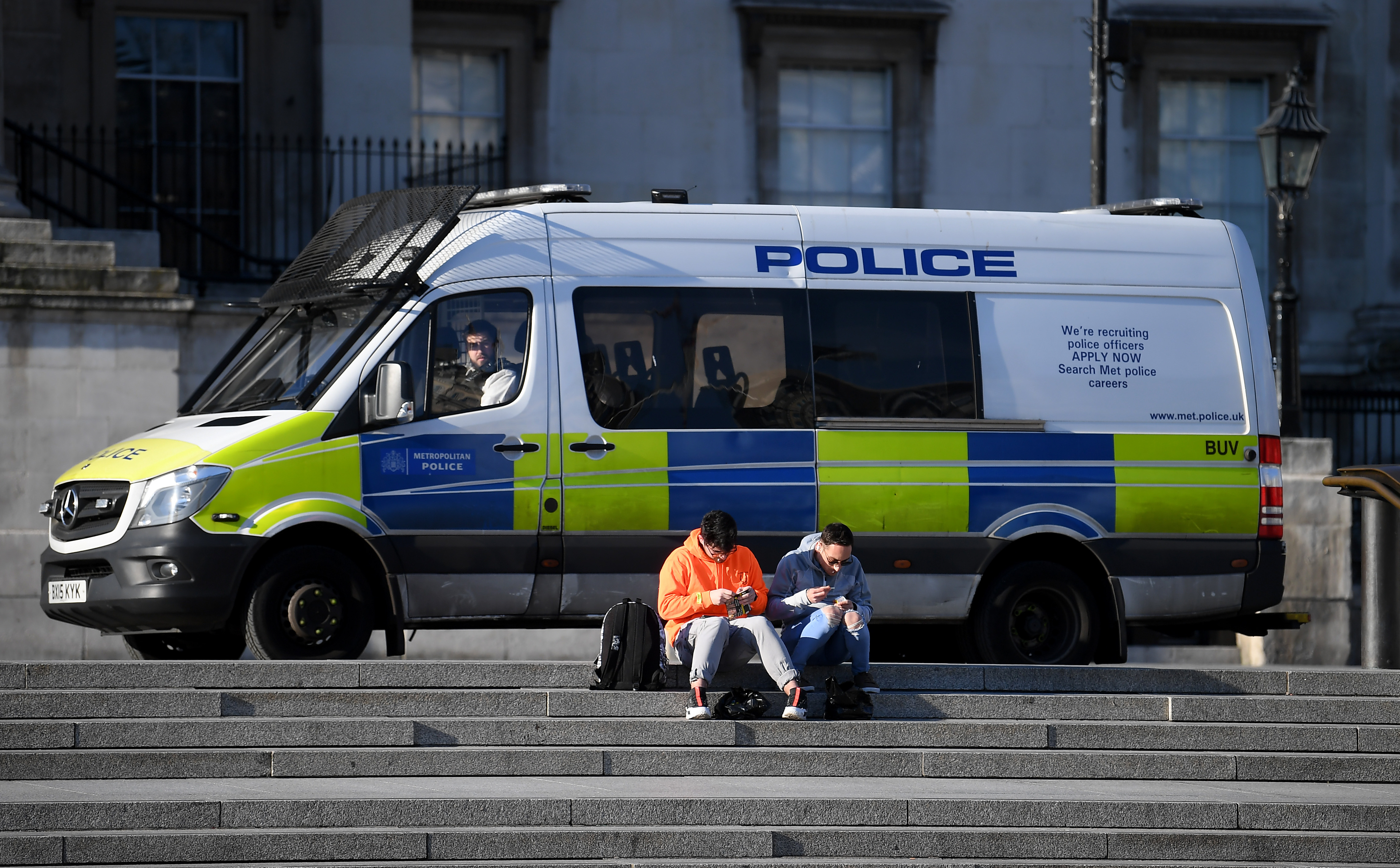 Police have reported large crowds coughing and spitting at police while they were standing guard during the coronavirus outbreak along with separate incidents involving individuals. A 45-year-old man appeared in court for claiming to have coronavirus and coughing at police who were arresting him for a different offense, and three teenagers were questioned last week after coughing at an elderly couple, according to the BBC.

“Let me be very clear: this is a crime and needs to stop. The CPS stands behind emergency and essential workers and will not hesitate to prosecute anybody who threatens them as they go about their vital duties,” Hill said according to the Independent.

There are nearly 10,000 cases of coronavirus and 463 deaths in the United Kingdom, the Guardian reported Thursday.