Democratic presidential candidate Joe Biden claimed Wednesday that his “green deal” could be part of any future coronavirus assistance bills.

Biden made the remarks during his latest monologue from his Delaware home, where the former vice president has been running his campaign since the last Democratic presidential debate.

The Senate passed a $2 trillion dollar stimulus bill late Wednesday after Democrats attempted to include a myriad of “social justice” measures in the legislation. (RELATED: Pelosi’s Coronavirus Bill Pushes Provisions Unrelated To The Crisis)

“We’re going to have an opportunity, I believe, in the next round here to use my green economy, my green deal, to be able to generate both economic growth and consistent with the kind of infusion of monies we need into the system to keep it going,” Biden said in livestream broadcast.

The Democratic frontrunner also suggested that the answer to jobs lost during the coronavirus pandemic was employment building infrastructure. 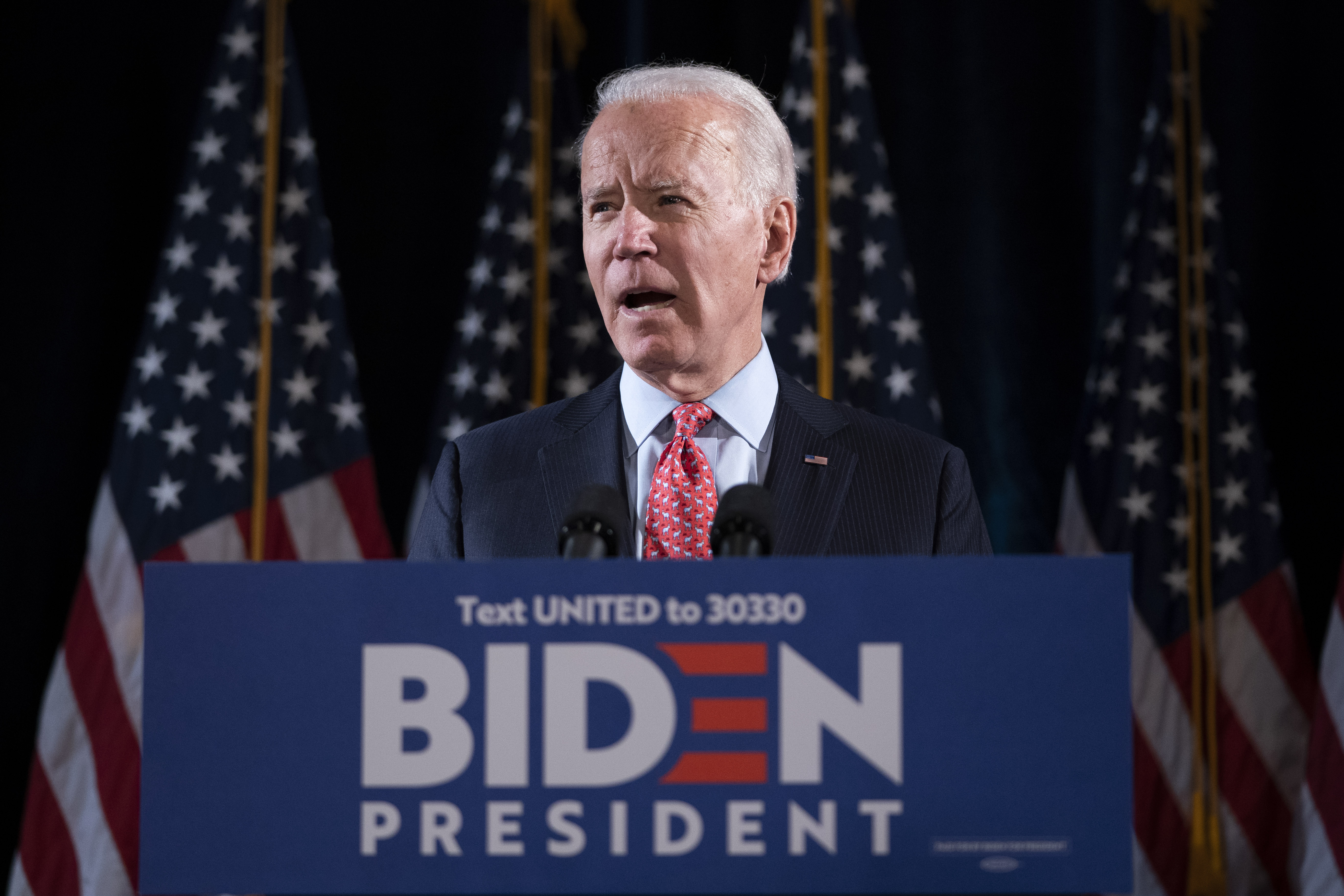 “One of the ways to make sure these jobs are available, that may get lost or hurt in the meantime, is to provide the kind of jobs that are prevailing wages where people are making $45, $50 an hour plus benefits, by building new infrastructure,” Biden explained. “We’re going to need new infrastructure going down the road here.” (RELATED: Biden’s Climate Plan Calls For Ending Tax ‘Loopholes’ That ‘Reward Work, Not Wealth.” Is That Another Mistake?)

It’s not clear whether Biden is advocating for the Green New Deal promoted by Democratic New York Rep. Alexandria Ocasio-Cortez or his own version of the plan that did not resonate well with the congresswoman. His campaign website appears to endorse the Green New Deal, calling it a “crucial framework” in the fight against climate change.