A federal judge ordered 10 illegal aliens under Immigration and Customs Enforcement (ICE) custody in New Jersey to be released, finding that their underlying health conditions makes them vulnerable to coronavirus.

Judge Analisa Torres of the U.S. District Court for the Southern District of New York, an Obama appointee, on Thursday night ordered for the release of 10 ICE detainees being held in New Jersey county jails with confirmed cases of COVID-19. The release of the detainees, all of whom were facing deportation proceedings in Manhattan, is likely the largest court-ordered release in the U.S. since the outbreak of the disease.

The individuals ordered to be released ranged in age from 31 to 56, and had medical conditions such as heart disease, diabetes, obesity or a history of smoking.

In her ruling, Torres said it was in the best interest of their health to release them from custody. 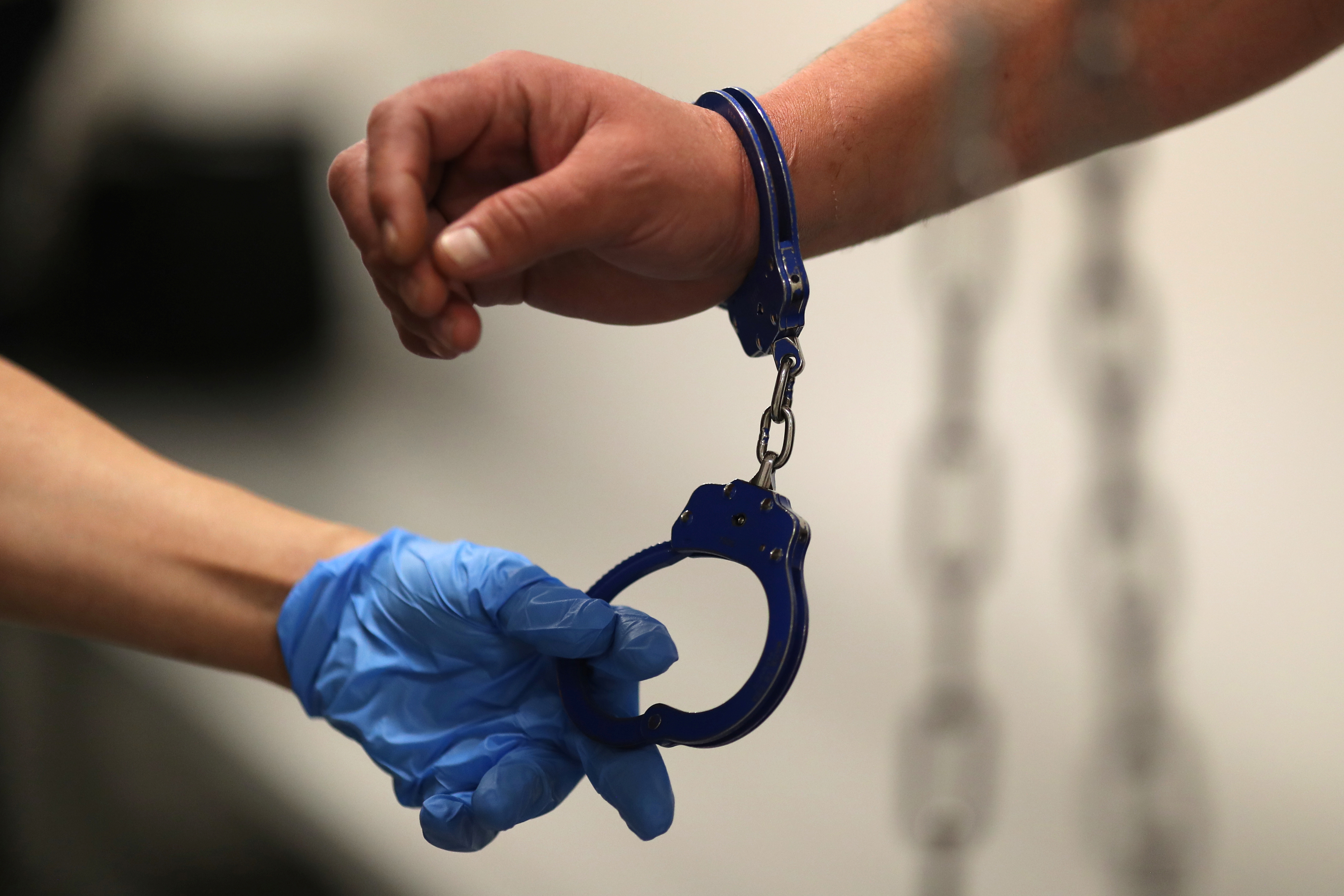 “The risk that Petitioners will face a severe, and quite possibly fatal, infection if they remain in immigration detention constitutes irreparable harm warranting a [temporary restraining order],” Torres wrote.

Five of the detainees were held at the Bergen County Jail, three at the Hudson County Jail, and another two were detained at the Essex County Jail — all three facilities had either employees or detainees test positive for the virus.

New Jersey has been hit particularly hard amid the coronavirus outbreak. The state, as of Friday morning, has reported at least 6,876 positive cases — the second highest state behind New York — and 81 individuals have died from the virus. It was in the Bergen County jail where the first ICE detainee became the first to test positive for coronavirus.

A second ICE detainee, this one in the Essex County Jail, became the second to test positive Thursday.

Torres took her order further by also barring Chad Wolf, the acting secretary of the Department of Homeland Security, and Thomas Decker, ICE’s New York field office director, from re-arresting these detainees while their deportation hearings are pending.

A wave of Democrats and immigrant-rights activists have demanded all immigrant detainees be released from custody during the coronavirus pandemic. While two ICE detainees have tested positive for the virus so far, this number remains to be a demonstrably small percentage of the roughly 40,000 illegal aliens in custody. (RELATED: ICE Using Deportation Flights To Bring Home Stranded US Citizens)

Earlier in March, ICE announced it would be scaling back its enforcement efforts, focusing on subjects who pose a clear “public safety” risk.