“In light of the recent decisions made by a public news affiliate, SPOG will be live streaming all the White House’s press COVID-19 briefings on our social media channels,” SPOG president Mike Solan said in a statement. “This is not a time to play partisan politics. Seattle community members deserve the most up to date information during this crisis; this includes life saving medical information from our nation’s Surgeon General and top doctors.” (RELATED: Here’s What Every State Is Doing To Combat Coronavirus)

“We, at SPOG, see COVID-19 as a public safety issue and are continuing to do all we can to serve you and protect lives in our community,” he added, echoing sentiment expressed by the White House on NPR’s decision. 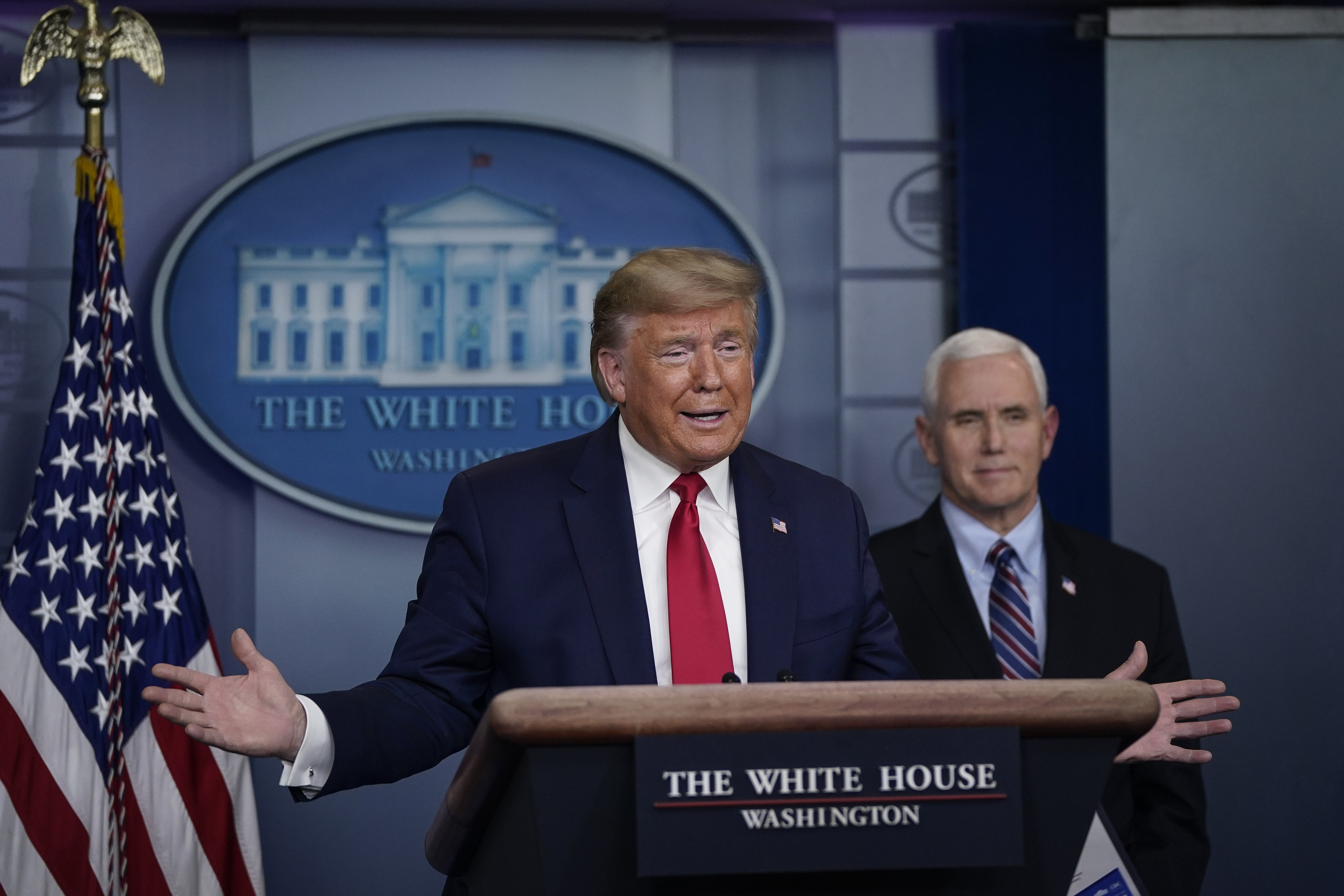 Multiple news outlets have signaled they could stop broadcasting the task force briefings in full.

Producers at both CNN and NBC told the Daily Beast the briefings contain “misinformation” from President Donald Trump that cannot be fact-checked live. “We might take it from the top and then cut away after the first lie, and return when the lies stop,” on producer claimed.

“If the president does end up saying anything true, you can run it as tape. But if he keeps lying like he has been every day on stuff this important, we should, all of us should stop broadcasting it,” MSNBC’s Rachel Maddow suggested. “Honestly, it’s going to cost lives.”