President Donald Trump named Peter Navarro the national Defense Production Act policy coordinator Friday, allowing him to determine when and where the federal government forces private companies to bend their resources toward fighting the coronavirus.

Navarro took the stage to explain the DPA use earlier Friday, in which the Trump administration ordered General Motors to begin producing ventilators. Trump and Navarro said there had been an understanding with GM, but they were no longer following suit with companies like Ford and producing the necessary equipment, forcing Trump to use the DPA. (RELATED: Mitch McConnell Restructures Campaign Into Meals Effort For Kentuckians Affected By Coronavirus)

“We are engaged in the most significant industrial mobilization since World War II. We have a wartime president fighting an invisible enemy,” Navarro said. “We have the full force of government coupled with the full power of private enterprise baring down on this problem for the American people.” 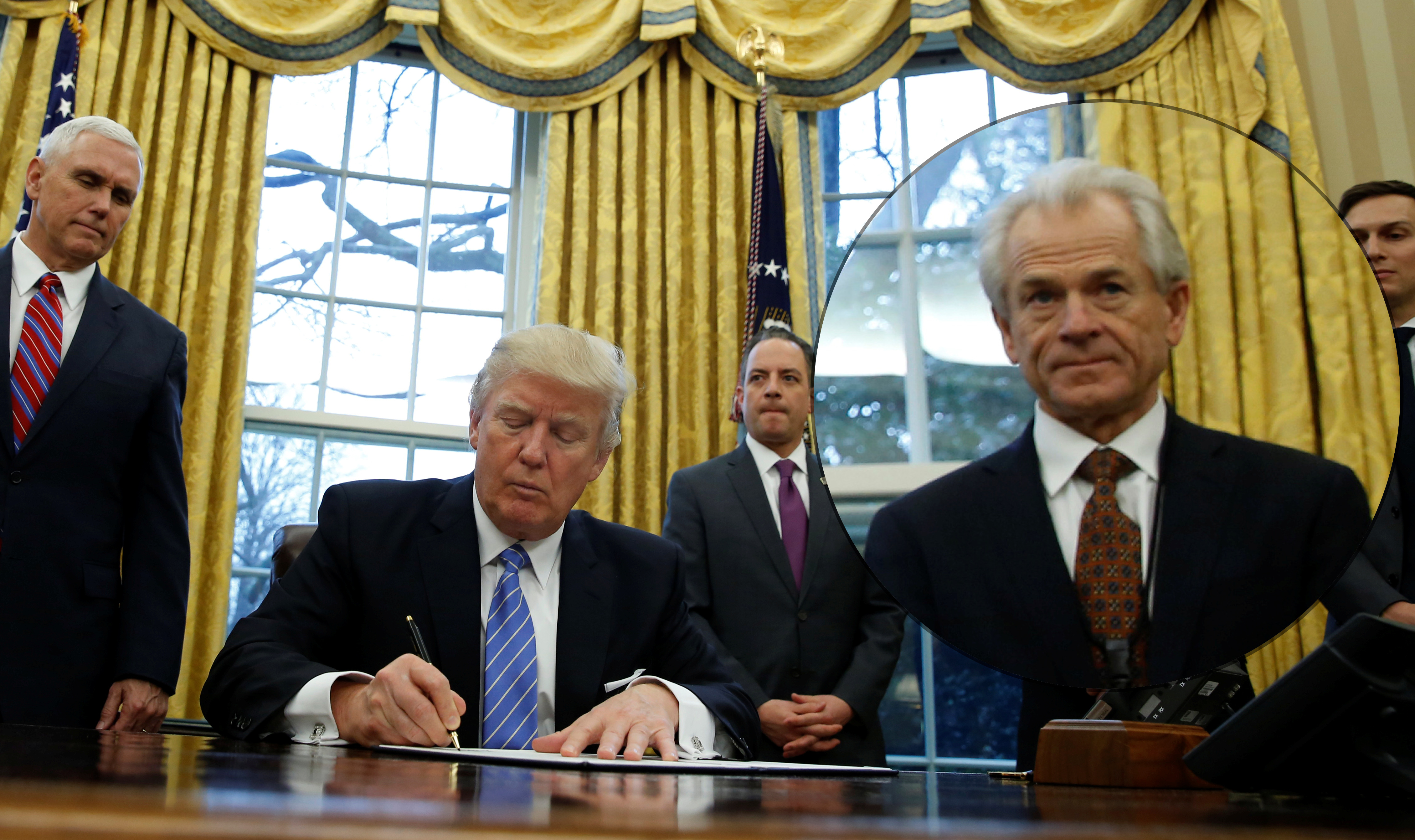 Trump made the announcement at a press conference Friday night, just hours after he signed the phase 3, $2 trillion coronavirus stimulus package Congress passed earlier. The bill was the largest relief package in American history.

While the Senate is adjourned until April 20th, Majority Leader Mitch McConnell warned Senators to “stay nimble,” as more funding may be necessary.

Pelosi has already said she plans to begin drafting a fourth spending bill, but her Republican colleagues are more reluctant. (RELATED: Pelosi Says Senate Coronavirus Bill Is Discriminatory To Residents In DC, One Day Before House Vote)

“I wouldn’t be so quick to say you have to write something else,” House Minority Leader Kevin McCarthy said at a press conference Thursday. “Let’s let this bill work, just as long as we let the other two bills work as well. And whatever decision we have to make going forward, let’s do it with knowledge, let’s do it with the experience of what’s on the ground at that moment in time.”