Former Vice President Joe Biden’s campaign on Friday denied the sexual assault allegations coming from a former Senate staffer, but in 2018 he said that any woman’s public claims of sexual assault should be believed to be true.

As Supreme Court Justice Brett Kavanaugh continued to be accused of sexual misconduct throughout his confirmation hearings, Biden sat down for an interview with The Washington Post to discuss the allegations, saying that all women who say they are sexual assault victims should be believed.

However, on Friday, Biden’s campaign denied new allegations against the former vice president, ultimately saying, they do not believe Biden’s accuser, Tara Reade. Reade accused Biden of touching her, kissing her and penetrating her with his fingers without her consent in 1993.

“Women have a right to tell their story, and reporters have an obligation to rigorously vet those claims. We encourage them to do so, because these accusations are false,” Kate Bedingfield, deputy campaign manager and communications director for the Biden campaign, said in a statement to Fox News. (RELATED: Biden Campaign Denies Sexual Assault Allegation) 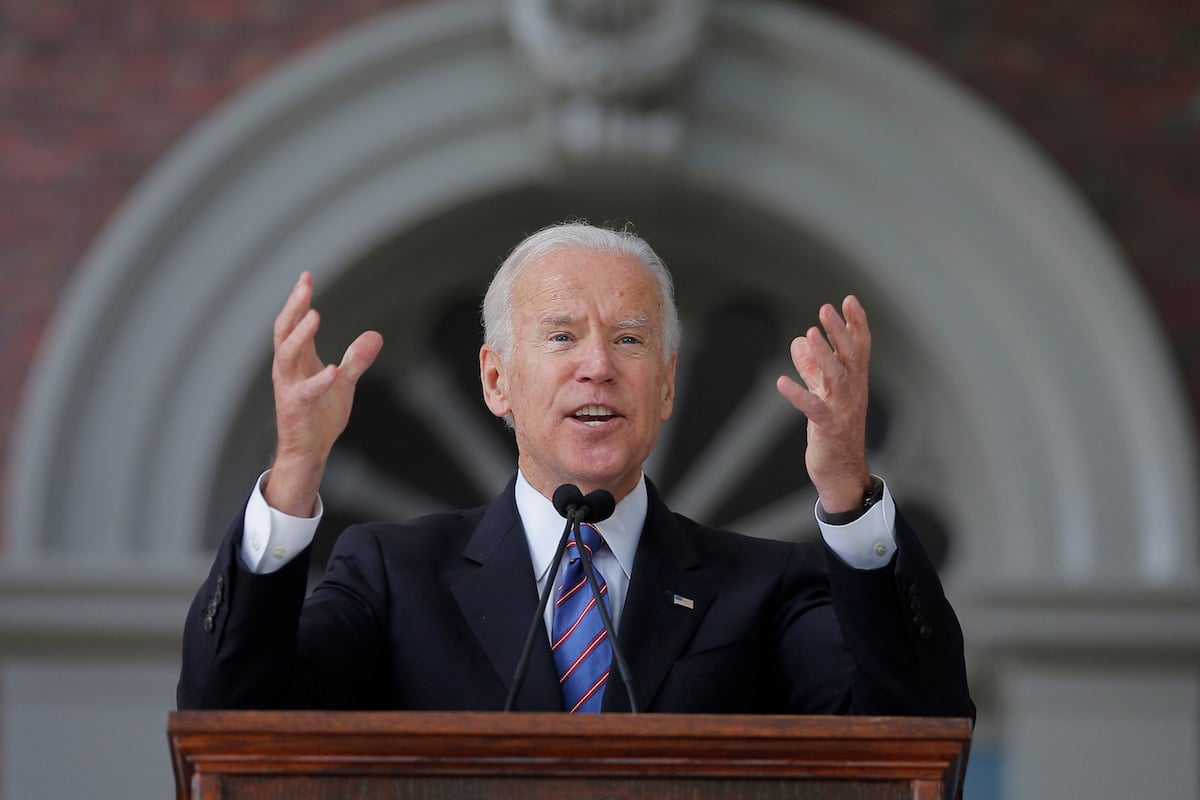 Reade spoke out on Wednesday about the allegations in an interview with writer and podcast host Kaite Halper. (RELATED: Joe Biden Accused Of Sexually Assaulting Former Staffer: ‘Penetrated Me With His Fingers’)

“We were alone, and it was the strangest thing. There was no, like, exchange really, he just had me up against the wall,” Reade said.

“His hands were on me and underneath my clothes. And then, he went, he went down my skirt and then up inside it, and he penetrated me with his fingers … and um … He was kissing me at the same time and he was saying something to me,” she also told Halper.

“He got finished doing what he was doing and I, how I was pulled back and he said, ‘Come on man, I heard you liked me.’ And that phrase stayed with me because I kept thinking what I might have said. And I can’t remember exactly if he said ‘I thought’ or if ‘I heard.’ It’s like he implied that I had done this.”

The Daily Caller reached out to Biden’s campaign about the allegation Wednesday and did not receive a response.