The legendary guitarist, singer and songwriter was born in England. He joined his first band in 1963. He was 18 years old at the time. Later the same year, he joined the Yardbirds, and the rest is history. 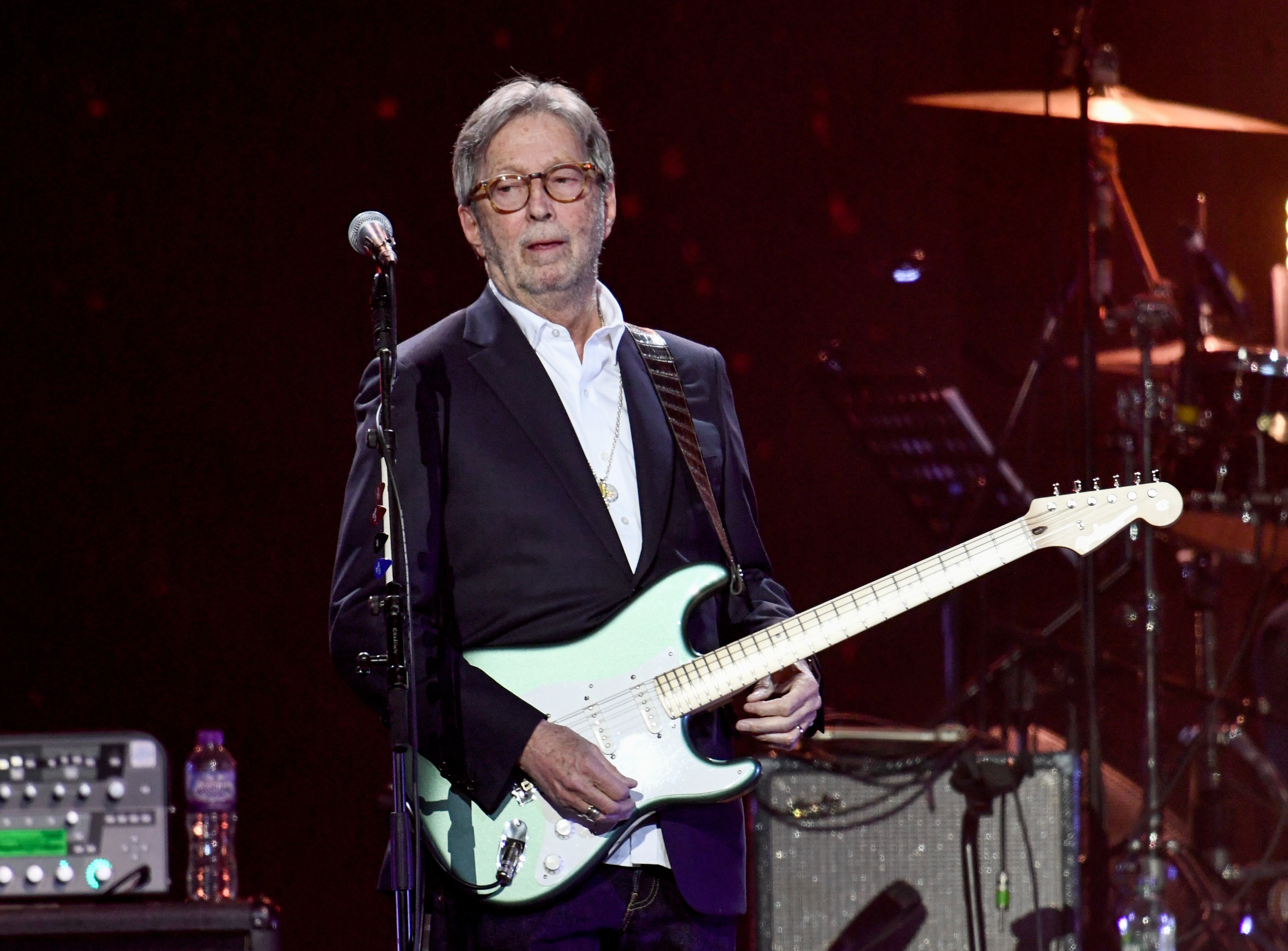 Clapton is the only musician to be inducted into the Rock and Roll Hall of Fame three different times. The guitarist was inducted as a solo artist, as a member of Yardbirds and as a member of Cream.

Even after 50 years in the music industry, Clapton continues to tour with his music. The “I Shot The Sheriff” musician recently postponed his 2020 concert to 2021 due to concerns over coronavirus. The concert was set to start in May of 2020 and last through June. It will now take place in Spring of 2021.