Bolstered by emergency measures brought on by the coronavirus pandemic, Border Patrol agents at the U.S.-Mexico border are able to return illegal crossers at an extremely fast rate.

Aliens who unlawfully cross into the United States are being sent back to Mexico at an average of 96 minutes, according to government officials who spoke with The Washington Post. The rapid return rate is largely thanks to the Trump administration’s emergency order, which was put into place earlier in March.

Acting Secretary of Homeland Security Chad Wolf, following orders from the Centers for Disease Control (CDC), announced on March 20 that the northern and southern borders would be closed to all non-essential traffic to stop the spread of COVID-19, and that nearly anyone caught illegally crossing into the United States would be immediately sent back.

Since that announcement, Department of Homeland Security leaders have reported a roughly 50% decline in illegal border crossings. Wolf and Mark Morgan, the acting commissioner of Customs and Border Protection, have publicly confirmed the dramatic fall in illegal crossings in March. 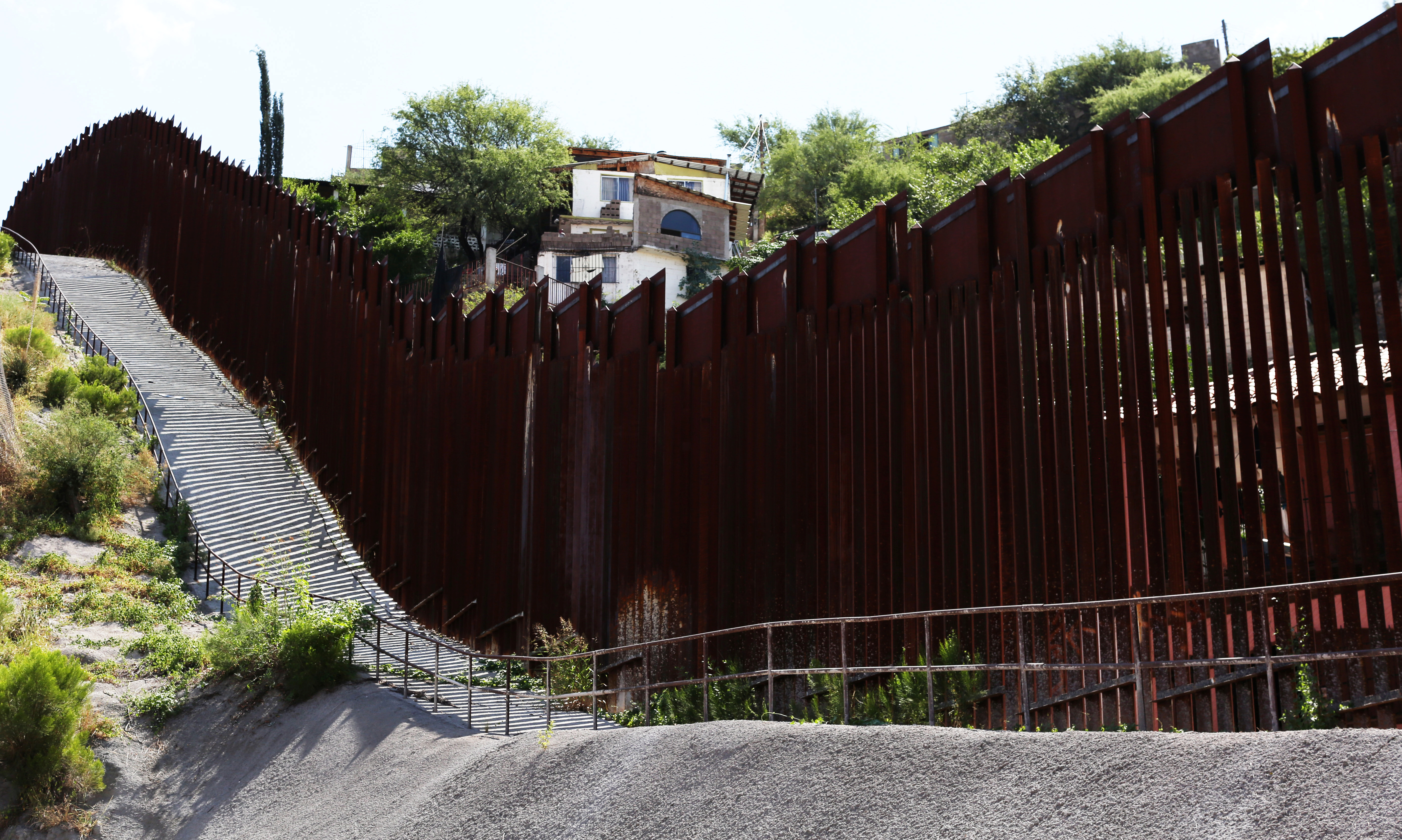 The emergency measures are also allowing Customs and Border Protection (CBP), which oversees Border Patrol, to quickly return those that do choose to illegally cross the southern border.

Per the guidelines, Border Patrol agents are processing foreign nationals from Mexico, Honduras, El Salvador and Guatemala “in the field” before they enter a Border Patrol station. Medical exams are reportedly not administered to these aliens, which dramatically shortens processing time, and then they are ultimately rushed back to Mexico.

An agent said the hastened process diminishes the risk of exposure to everyone involved.

“The goal is to minimize the exposure to the alien, agent and our country,” a CBP official told WaPo.

The Mexican government is not accepting migrants other than their own nationals and the those from the Northern Triangle region of Central America — Guatemala, Honduras and El Salvador. While Mexican leaders said they would accept these migrants on a “case by case” basis, U.S. officials say the Mexican government is accepting virtually all migrants from the four countries involved. (RELATED: Vast Majority Of Crime Victim Visa Applicants Are Illegal Aliens, Internal Study Finds)

CBP initially said unaccompanied minors would not be subject to the new emergency rules, but on Monday the agency announced that, in at least some cases, minors who arrive unlawfully at the border without a parent or guardian could be deported. However, exceptions are made if U.S. authorities suspect trafficking is involved, the child is ill, or repatriation is simply not feasible.

CBP did not immediately respond to the Daily Caller News Foundation’s request for comment.