A New York man who coughed on FBI agents after claiming he was infected with the coronavirus has been arrested and is being accused of hoarding medical supplies, price gouging, assault and making false statements to police, ABC News reported.

Baruch Feldheim, 43, is being accused of taking advantage of the coronavirus pandemic and medical equipment shortages at New York hospitals to make medical workers pay inflated prices for protective masks, medical gowns and other critical supplies, according to ABC News.

The FBI approached Feldheim at his home Sunday in Brooklyn after watching several individuals walking away from his door with boxes they believed contained medical equipment.

“After identifying themselves as FBI agents, they told Feldheim that they wanted to stay a distance away from him given concerns over the spread of Coronavirus,” the DOJ said in a statement. “When the agents were within four to five feet of him, Feldheim allegedly coughed in their direction without covering his mouth.” 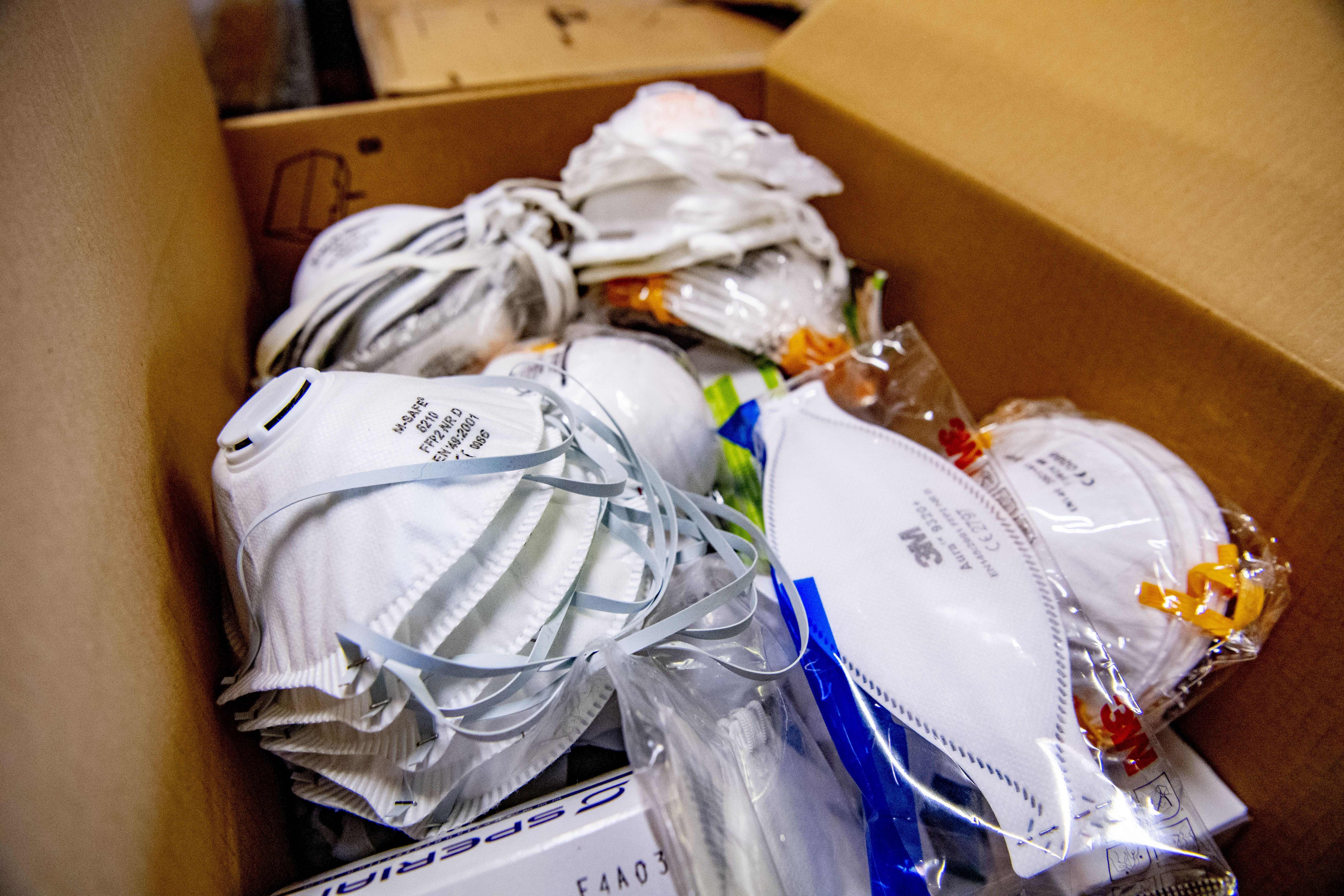 Feldheim told the agents that he was infected with the coronavirus, and he was subsequently arrested and charged with assaulting a federal officer, as well as making false statements, after prosecutors said Feldheim repeatedly lied about his possessions and sale of the medical equipment.

He is suspected of selling a New Jersey doctor nearly 1,000 masks for $12,000, a markup of almost 700%, and he also directed another doctor to a New Jersey auto repair shop to pick up another order, the New York Post reported. The doctor reported to investigators that Feldheim was allegedly hoarding enough medical supplies “to outfit an entire hospital.”

The arrest follows a nationwide crackdown by the DOJ and FBI on people hoarding critically needed medical equipment and then selling the materials at inflated prices. (RELATED: Trump Signs Executive Order Cracking Down On Price Gouging For Masks, Ventilators)

1
15 People Died In The Protests And Riots Following George Floyd's Death. Here's Who They Are
US
2
Lisa Page Lands New Gig As National Security And Legal Analyst At NBC News
Media
3
Andrew Cuomo Complains That Looters Are Getting Out Of Jail — His Bail Reform Opened The Door
Politics
4
'You Are Something Else': Trump Chastises PBS Reporter After She Interrupts Him With Questions During Bill Signing
Media
5
All 57 Members Of Police Unit Resign ‘In Disgust’ After 2 Officers Suspended For Pushing Elderly Man
US