Fox News host Tucker Carlson said Monday that governments need to “stop lying to us” during the coronavirus crisis because “honesty is essential at times like this.”

Carlson was specifically talking about the official line about protective face masks — with government sources telling the public that these devices “don’t work,” or were only for those already infected with the coronavirus — when in fact, there was really a fear that a shortage would affect health professionals working with the infected.

“That’s why honesty is essential at times like this. When the government lies, people know,” Carlson said on “Tucker Carlson Tonight.” “They can tell, and then they stop listening.” (RELATED: Chinese Propaganda Has Infected Daily Mail’s Coronavirus Coverage)

“From the beginning of the Chinese coronavirus epidemic, mask shortages have been a major problem,” Carlson noted, adding that when this shortage became a problem for the United States, official sources should have said they wanted to use what they had for the “sick and elderly … People would have understood that because it makes sense.”

“But the government didn’t do that. Instead they told us lies. Dumb lies that anyone who thought about it for a second could see right through. They told the public, ‘You shouldn’t buy masks because masks don’t work.’”

The Fox News host cited the Centers for Disease Control and Prevention’s guidelines that recommended masks “for those who are sick or their caregivers.” That declaration caused the media to repeat the official line. One article “suggested believing in masks is some kind of superstition like not walking under ladders or being afraid of black cats. It’s insulting. It’s ridiculous. They are telling you masks don’t work unless you work at a hospital?” (RELATED: Chinese Ambassador Applauds Hillary Clinton For Spreading Chinese Propaganda)

“Of course masks work. Everyone knows that. Dozens of research papers have proved it … We understand only certain people should get them … we get it. But stop lying to us because it makes us cynical. It divides the country. Tell the truth.” 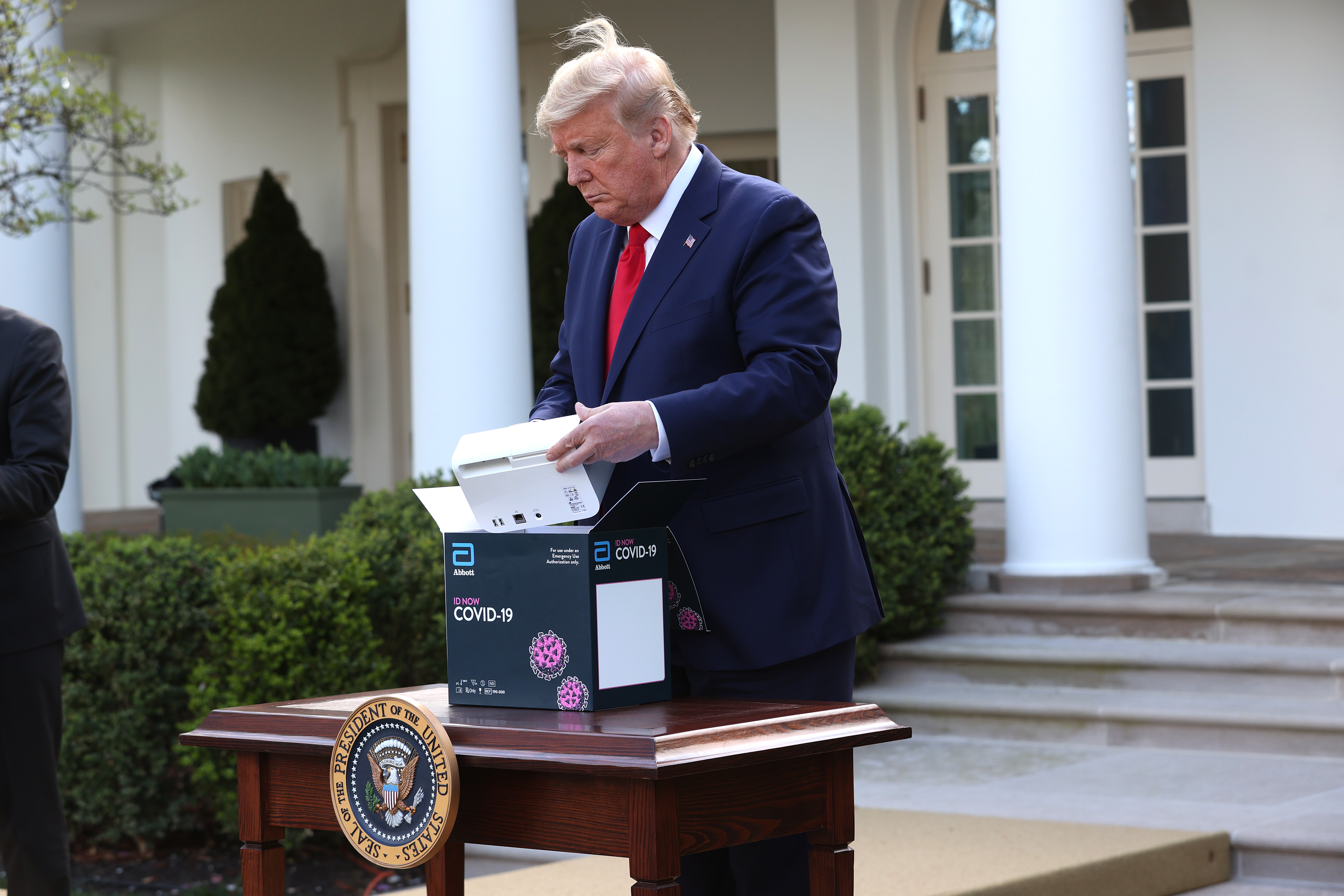 Monday, President Donald Trump addressed the issue of Chinese propaganda during the coronavirus and spreading disinformation about the disease. “They do it and we do it,” said during an interview on “Fox & Friends.”