As many as one in four people who have the novel coronavirus might not show symptoms, according to the director of the Center for Disease Control and Prevention (CDC).

This number could complicate efforts to reduce the spread of the virus, which has been seen in at least 171 countries as of Wednesday. The news has prompted the CDC to reconsider who should be wearing masks, the Chicago Tribune reported.

The CDC has been consistent in saying that regular citizens do not have to wear masks if they aren’t feeling sick. Given the fact that as much as 25% of people with the virus may show no symptoms, though, the center is having second thoughts, CDC director Dr. Robert Redfield said.

The center’s current mask guidelines are “being critically reviewed” as they gain more information about the virus, according to Redfield. (RELATED: Facemasks Won’t Protect From Coronavirus, Says CDC And WHO) 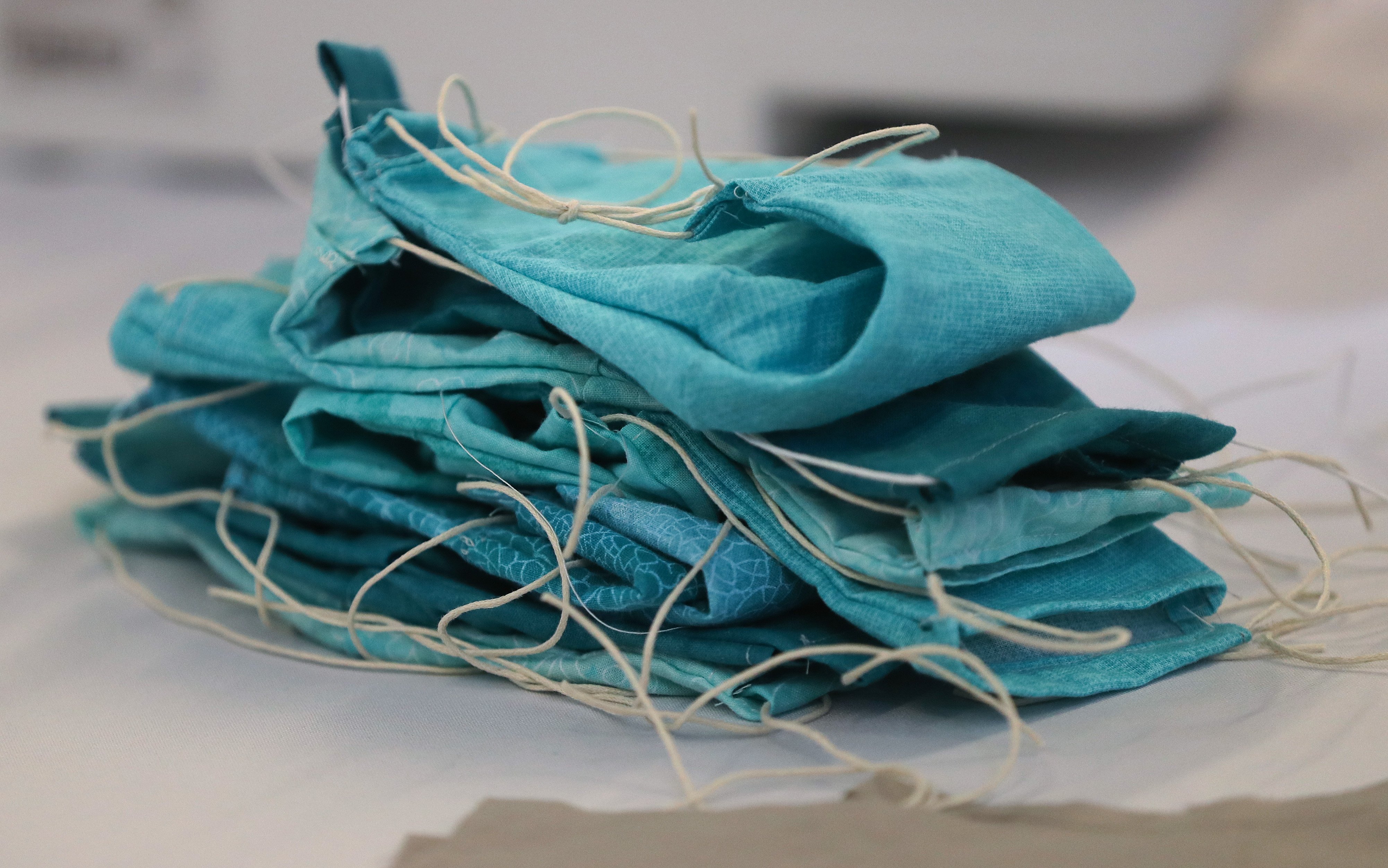 Finished masks produced by the Tieks by Gavrieli shoe company, which will be donated to hospitals amid the coronavirus pandemic, rest on a table on March 31, 2020 in Culver City, California. (Mario Tama/Getty Images)

One analysis found that 18% of people infected with the novel coronavirus on board the Diamond Princess cruise ship, which was quarantined for a time in Japan, never had any symptoms.

“The bottom line is that there are people out there shedding the virus who don’t know that they’re infected,” Dr. Jeffrey Shaman, an infectious diseases expert at Columbia University, said according to the Chicago Tribune.

Numerous studies indicate that a person with the novel coronavirus is most contagious around one to three days before they show symptoms, according to the publication. The idea that so many people may have no symptoms and continue to spread the virus makes it even harder to fight using current public health standards.

With this news, many politicians and health experts have continued to urge Americans to practice social distancing guidelines. Democratic New York Gov. Andrew Cuomo noted Tuesday that even though you might feel fine, there is the chance that you have the virus and may infect someone else who will become sick.