Republican Indiana Rep. Jim Banks on Wednesday sent a letter to the U.S. State Department requesting an investigation into the disappearances of three Chinese journalists who challenged the communist regime’s narrative in the coronavirus’s early stages.

“All three of these men understood the personal risk associated with independently reporting on coronavirus in China, but they did it anyway,” Banks wrote in a letter to Acting Undersecretary of State Nathan Sales, whose portfolio includes human rights abroad.

“They decided that they had an obligation to do what the Chinese Communist Party would not—provide useful and accurate information to the Chinese public about the risks and potential consequences of coronavirus,” Banks continued. “For their service, the Chinese government imprisoned them — or worse.”

Bin is a clothing salesman who began documenting the Chinese government’s response to the virus in Wuhan in videos that he published on YouTube. He hasn’t been seen since Feb. 9. 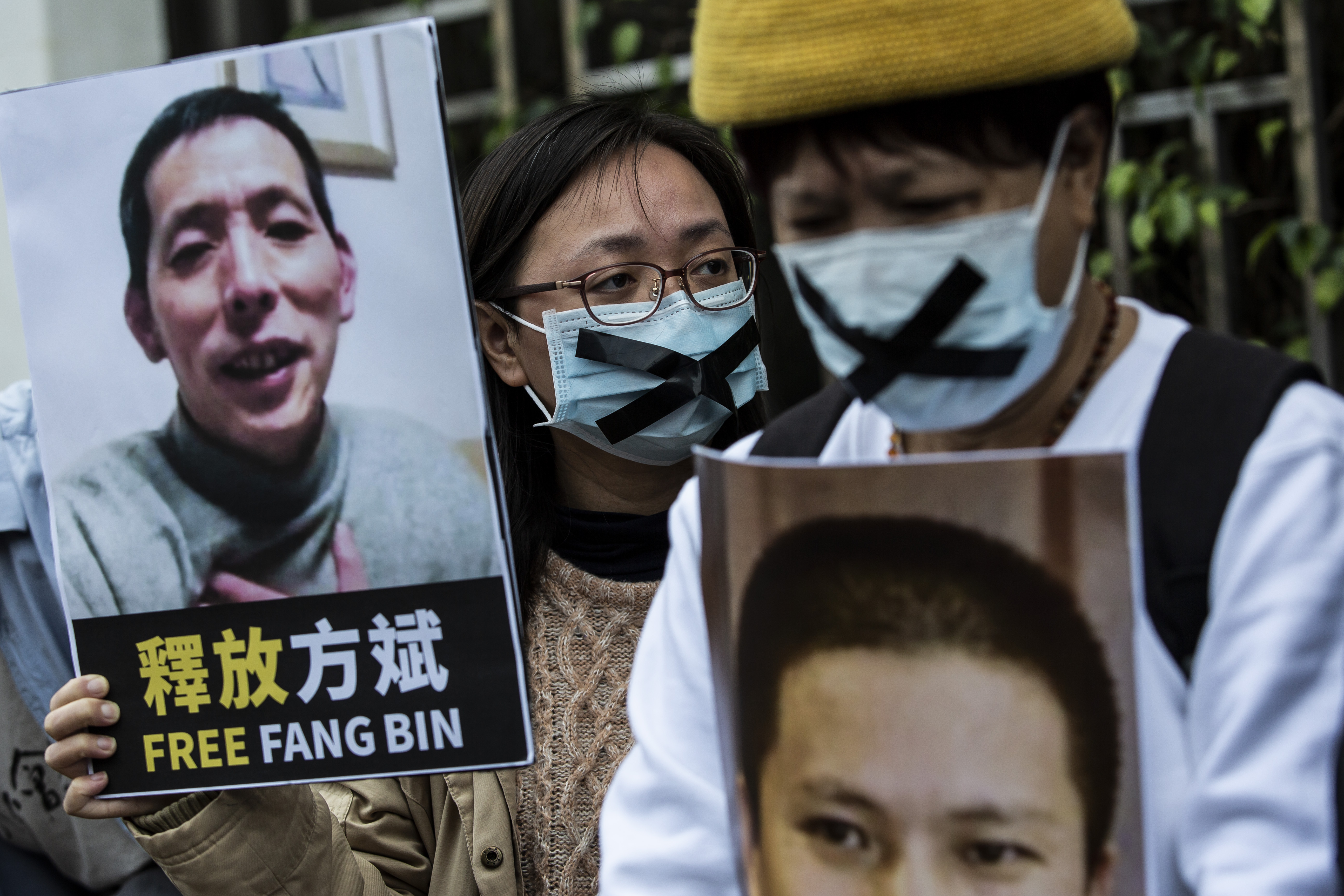 Quishi is a citizen journalist who reported on the chaos at Wuhan hospitals and interviewed local residents before going missing. Despite widespread attention on Quishi’s reporting and subsequent disappearance, China’s ambassador to the U.S. claimed not to know anything about the missing journalist in an interview that aired March 22.

Zehua was an anchor on a Chinese state television channel before he resigned in February and began independently reporting on the virus. He hasn’t been seen since his arrest in late February.

Banks said Secretary of State Mike Pompeo should use block the “individuals responsible for Li, Chen and Fang’s mistreatment” from entering the U.S.

“If any of the three citizen journalists were murdered, I would urge Secretary of State Pompeo and Secretary of Treasury Mnuchin to respectively administer visa and financial sanctions under section 1263 of the Global Magnitsky Human Rights Accountability Act to the responsible individuals,” Banks wrote.

“We owe these journalists a debt of gratitude for their sacrifice. As part of our investigation into the origins of this outbreak and the subsequent cover-up by the Chinese Communist Party, the United States should apply diplomatic pressure on the Chinese government to learn these journalists’ whereabouts and ensure their safety,” the congressman said in a press release.