The PAC, according to documents reviewed by Daily Caller prior to the spread of the coronavirus pandemic, is planning to spend $300 million across a host of battleground states throughout the 2020 cycle. Wednesday’s campaigns will pour $10 million into “digital, cable, broadcast and mail” advertisements in Michigan, Pennsylvania, and Wisconsin, and will focus on highlighting differences between the president and “Sleepy Joe Biden.” The ads will begin airing in mid-April. (RELATED: INTERACTIVE: This Map Shows How Many Have Died From COVID-19 In Each State) 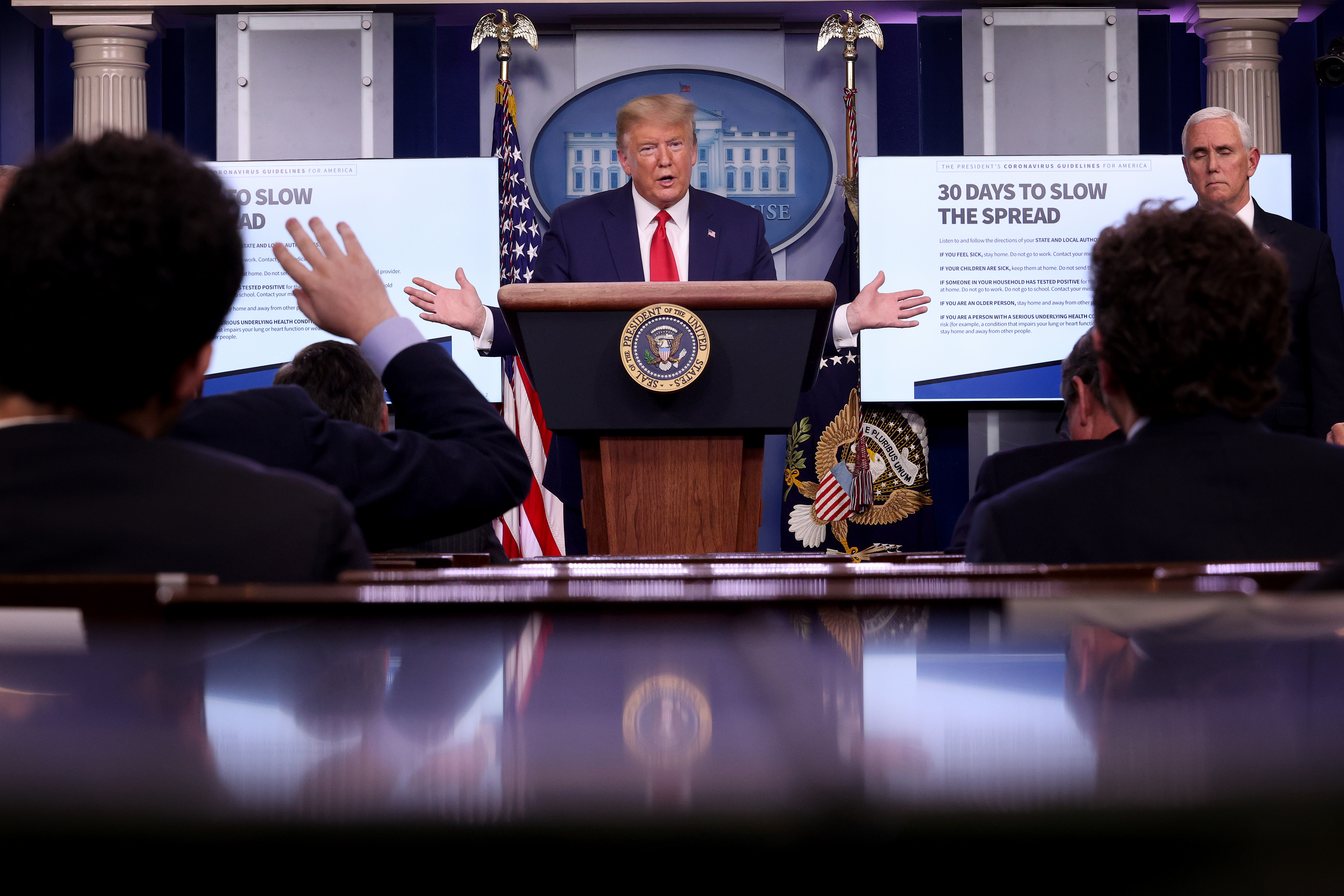 According to the Real Clear Politics polling average, Biden currently holds a roughly 4 point head-to-head advantage over Trump in Michigan and Pennsylvania, and the pair are statistically tied in Wisconsin. Trump won all three states in 2016.

“It’s time to put Sleepy Joe Biden to bed.” America First Action president Brian Walsh said in a statement accompanying the announcement. “This is our first round of spending, with much more to come.”

“By the time November rolls around, voters in battleground states are going to know why Joe Biden is weak, wrong and been around for too long to lead the United States of America.”

Biden, who pledged during the most recent Democratic primary debate to selecting a female running mate, confirmed Tuesday night that he is considering picking Michigan Governor Gretchen Whitmer to be his Vice President. He told NBC’s Brian Williams “made the list in [his] mind two months ago.”

“I’m in the process, Brian, and will have it by mid-April, putting together an organization that will run the background checks because they’re going to have to be started whether or not Bernie is still in the race by sometime the first second — second or third week in April.”

Trump has repeatedly clashed with Whitmer over aid the federal government is sending to Michigan, though the latter has softened her rhetoric in recent days.

Notably, Michigan, Pennsylvania, and Wisconsin are all among the more than 20 states to issue stay-at-home orders in response to coronavirus. Pennsylvania Governor Tom Wolf issued an order on Wednesday.