A Georgia man who told an undercover FBI agent that he planned to wage “jihad” by attacking the White House with explosives pleaded guilty on Wednesday to a charge of attempting to destroy a building owned by the United States.

Hasher Jallal Taheb, 23, had also planned to target the Washington Monument, the Lincoln Memorial and a synagogue prior to his arrest in January 2019, according to the Department of Justice.

“Taheb planned to conduct a terrorist attack on the White House as part of what he claimed was his obligation to engage in jihad,” Assistant Attorney General for National Security John C. Demers said Wednesday. “And that was just one of the iconic American landmarks he wanted to target.”

Taheb and the government agreed that he should receive a 15-year prison sentence, the Department of Justice said. (RELATED: ISIS To Terrorists: Stay Away From Coronavirus-Stricken Europe)

The would-be jihadist told an undercover FBI agent in October 2018 that he would lead a “martyrdom operation” at the White House, according to an FBI affidavit.

Two months later, in December, Taheb requested the undercover agent to obtain an arsenal of explosive devices and semiautomatic weapons, including a shoulder-fired anti-tank weapon, which he said he would use to blow a hole in the White House so they could “go in and take down as many (people) as they possibly could,” The New York Times reported.

Taheb also told the undercover agents he wanted to create a video that featured burning American and Israeli flags, along with clips of “oppressed Muslims,” according to the affidavit. 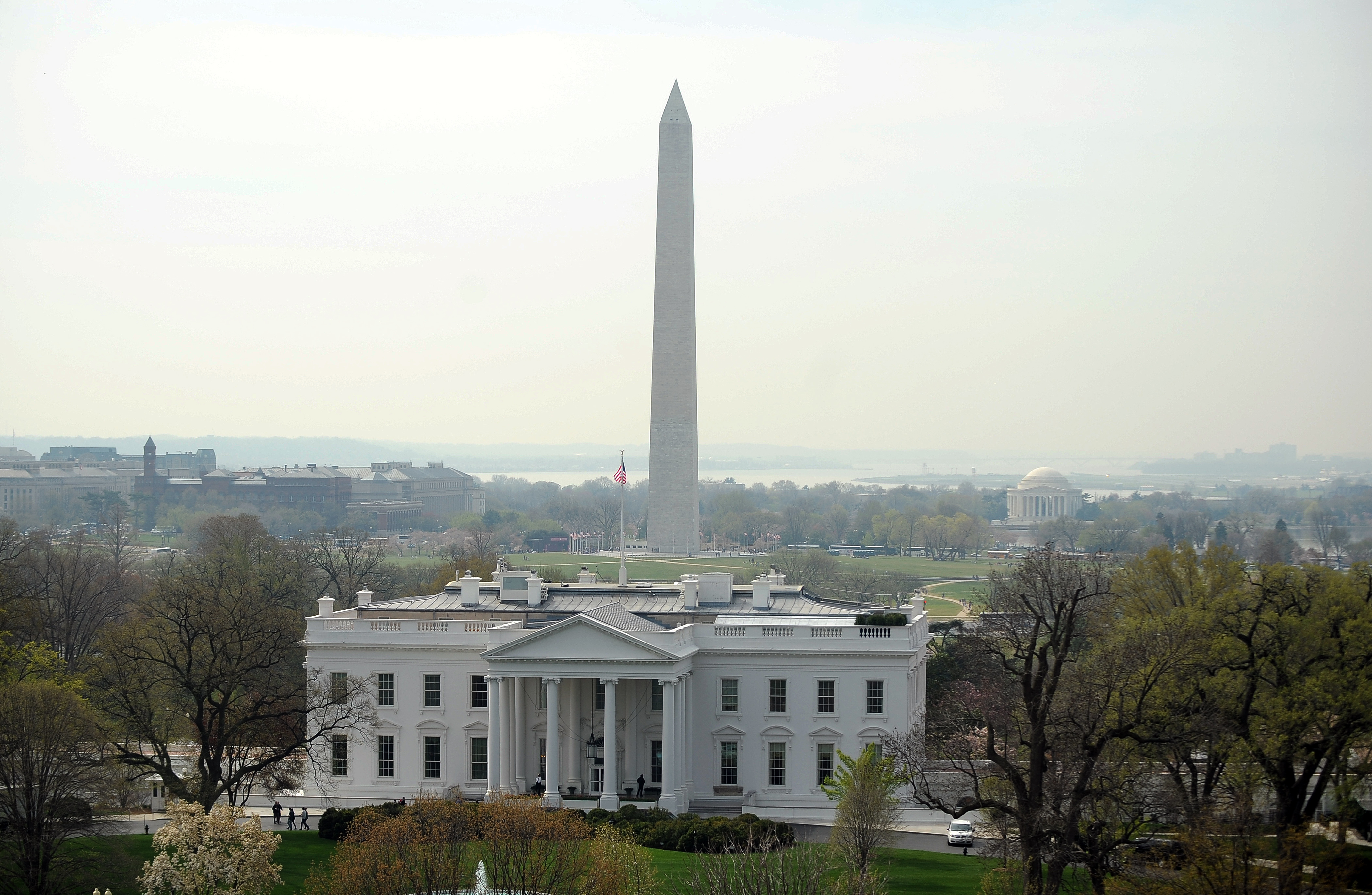 The White House in Washington, DC, and the Washington Monument are pictured on April 7, 2011. (JEWEL SAMAD/AFP via Getty Images)

Taheb was arrested after he took possession of the weapons from FBI agents at a Buford, Georgia, parking lot in January 2019.

The FBI was first alerted to Taheb’s radicalism in March 2018 by a tip from the community, according to the Department of Justice.

“Taheb hatched a dangerous plan that would have resulted in unimaginable injury,” U.S. Attorney for the Northern District of Georgia Byung J. Pak said Wednesday. “We are grateful to community members who noticed his dangerous evolution and alerted law enforcement.”