Several hundred employees within the Department of Homeland Security (DHS) reportedly tested positive for COVID-19 and thousands more have been quarantined due to possible exposure, an internal report stated.

A total of 292 DHS employees tested positive for coronavirus, according to an internal report at the department obtained by the Los Angeles Times. In addition to those who have tested positive, more than 8,500 DHS employees have been placed under “Self-Quarantine & Self-Monitoring” because of possible exposure to the virus.

In total, nearly 9,000 individuals working in DHS have been sidelined due to complications from the coronavirus pandemic, putting a strain on the third-largest department in the United States.

DHS did not respond to a request for comment from the Daily Caller News Foundation. 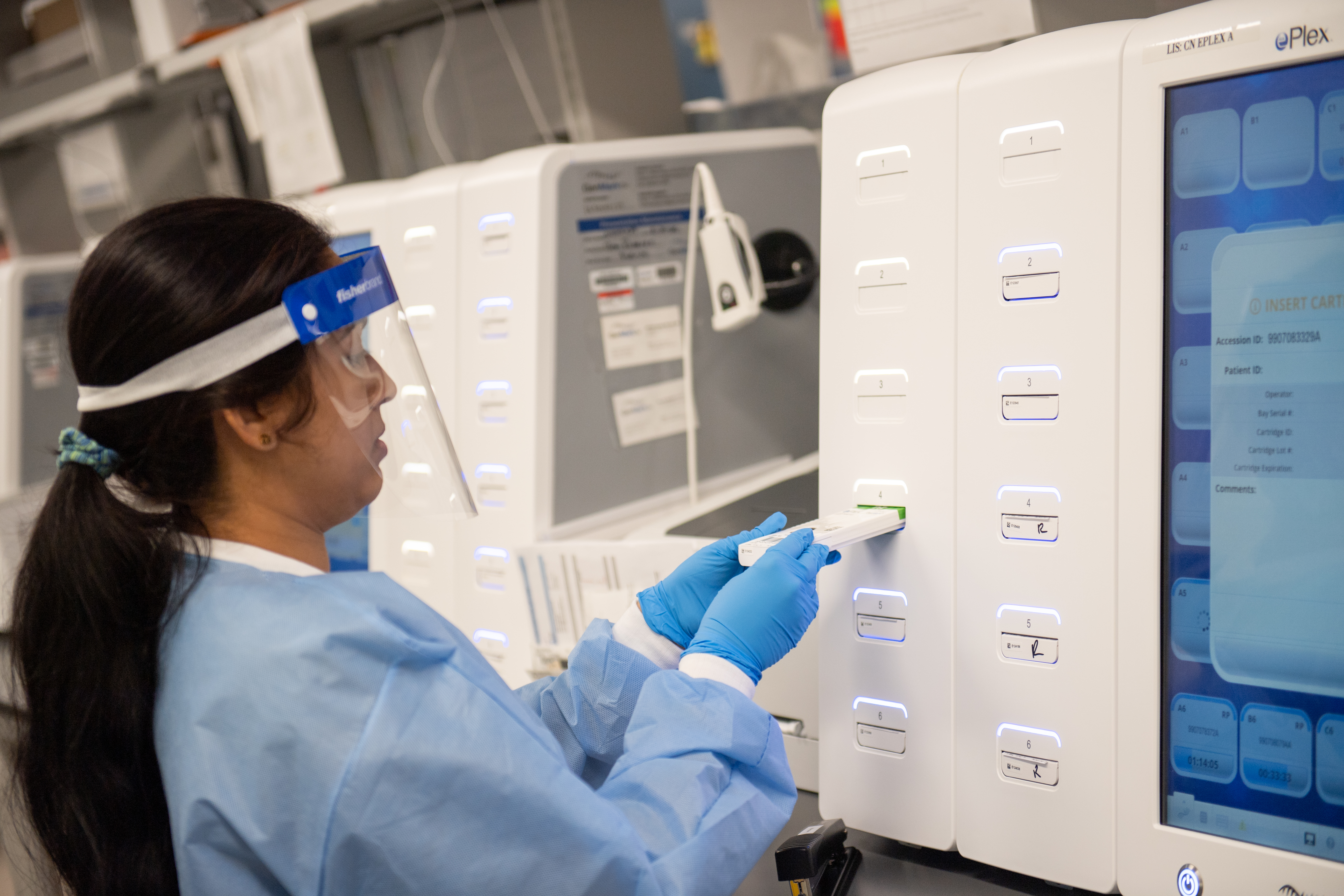 DHS — a department that boasts about 240,000 employee — encompasses Customs and Border Protection (CBP), Immigration and Customs Enforcement (ICE), the Transportation Security Administration (TSA), the U.S. Coast Guard, and a slate of other agencies that protect the homeland. (RELATED: Trump Administration Extends Delay Of Court Hearings For Asylum Seekers)

As of Wednesday afternoon, more than 205,172 people across the United States have tested positive for COVID-19, and so far at least 4,500 people have died from the virus. Experts say the situation will get worse before things begin to subside.

The White House coronavirus task force, during a grim press briefing on Tuesday, estimated the total death toll from coronavirus in the United States to be between 1,000 to 200,000.

“This is a projection, and it’s a projection based on using very much what has happened in Italy and all the models,” said White House task force member Deborah Birx. “100,000 to 200,000 we think of that as the range.”

She continued: “We believe and hope every day we can do a lot better than that because that isn’t assuming 100% [of Americans] are doing everything they are supposed to be doing. But I think that’s possible.”

While the number coronavirus cases continue to climb, so have the number of Democrats and immigration-right advocates demanding the Trump administration release aliens in its custody, despite a large number of them carrying criminal convictions or pending criminal charges.

Roughly 35,000 migrants are in DHS custody, according to the latest statistics.